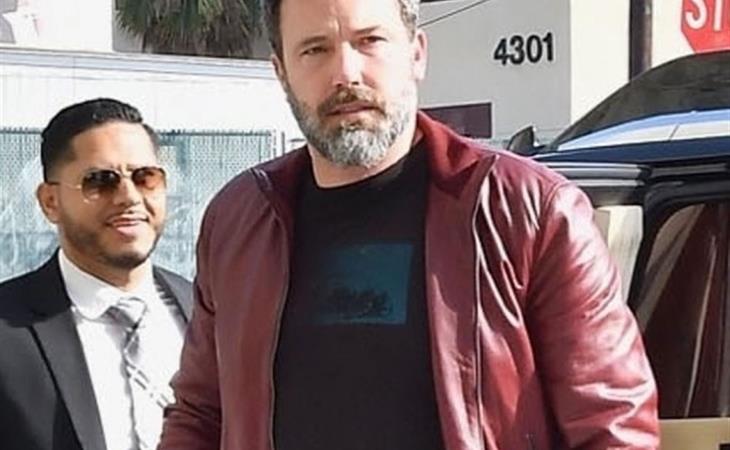 David Blaine, a member of Leonardo DiCaprio’s Pussy Posse, although we are not clear if he holds dual Pussy Posse and Wolf Pack citizenship, is being accused of putting magic into a model’s drink and then …well… Cosby Road is what Dlisted is calling it and that’s exactly what it should be called now. Cosby Roading. Anyway, David has hired Marty Singer, a very aggressive lawyer. So we can all look forward to this woman being called a liar. (Dlisted)

Hollywood has been trying to get that Chinese money for over a decade now. But there’s evidence that the Chinese movie market is super shady. And now Hollywood is trying to figure out whether or not they’ve been frauded by the Chinese entertainment industry. If so, how should they address the issue? As usual then, it’s about cash. Never mind the human rights violations, never mind that China isn’t exactly LGBTQ friendly. CASH is what is going to get Hollywood’s attention. (Pajiba)

I normally find wedding photos really boring but I can’t stop looking at these. Especially the ones where the bride and the bridesmaids are in swimwear. “Bae of honour”! “Slay squad”! Of course the Beyoncé effect is strong here, in all of these photos. (BET)

Kate Hudson is not wearing a body-con dress. It has long sleeves. And, yet, it’s still boring. I think it’s because she’s not leaning into her hair. (Go Fug Yourself)

Ben Affleck has been papped all week at out-patient rehab following tabloid reports that he’s been drinking again. Oh, and also, following the Harvey Weinstein bombshells, all those non-tabloid reports about his gropey behaviour. Over the last two weeks, we’ve also seen him at church with the kids and hanging out with Jennifer Garner. Now we’re hearing about a new puppy, a husky. It’s a full team effort. (Cele|bitchy)

I now can’t wait to read Sarah’s review of Michael Fassbender’s The Snowman. Because other critics are eviscerating it. Is that why he’s done almost no press in North America? It opens today. And Michael’s only headline presence has been that he got married. Which. Well. There it is. A wedding to blank out the fact that his film is terrible. (Mashable) 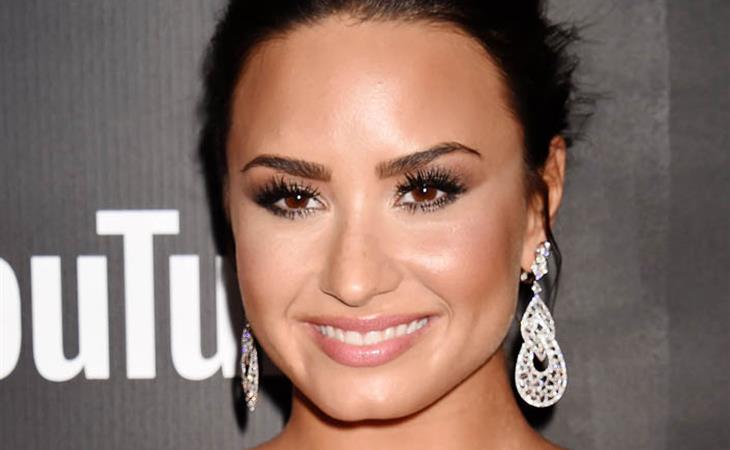