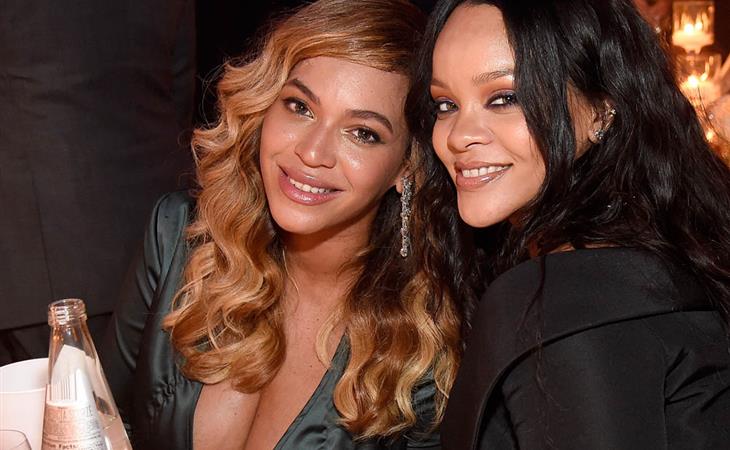 I had an entirely different open planned for today. And then I woke up at 5am and saw how supported Rihanna was last night at her third annual Diamond Ball. Kendrick Lamar performed (in a great pair of well-tailored black pants). Dave Chappelle spoke. Jamie Foxx showed up. Many other celebrities too. And the biggest name of them all: Beyoncé, who was there with Jay-Z.

As you know, Beyoncé’s pretty selective about what events she attends, especially now, with three babies at home. It’s been a while since we got a shot of Beyoncé and Rihanna together. It doesn’t happen often either which is why there are constantly rumours that there’s some Girl Sh-t between them. Is it Girl Sh-t though or is it brand management? The more it happens, the less special it feels. And both are well aware of what it takes to maintain the special, to keep their special at a high level. That Beyoncé chose to be there on a night that mattered so much to Rihanna, in support of the Clara Lionel Foundation, is a testament to the respect between them. Both of them would know what this photo would mean and how much attention it would receive. It certainly helped get me out of bed. Beyoncé + Rihanna is an excellent way to start the day. And the weekend. 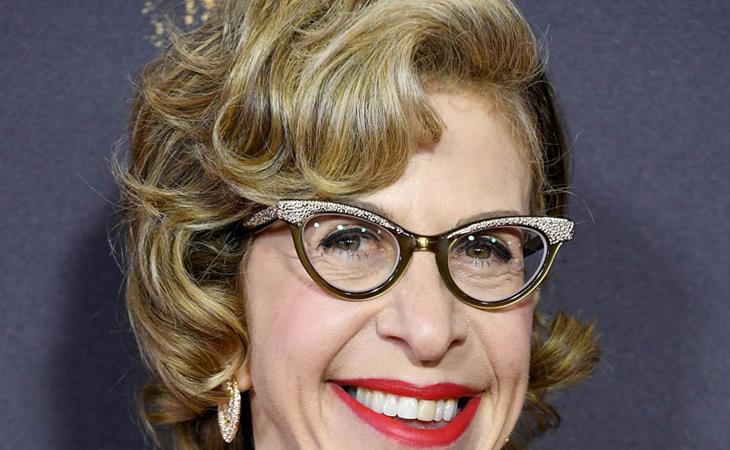 Jackie Hoffman and the Emmys 2017 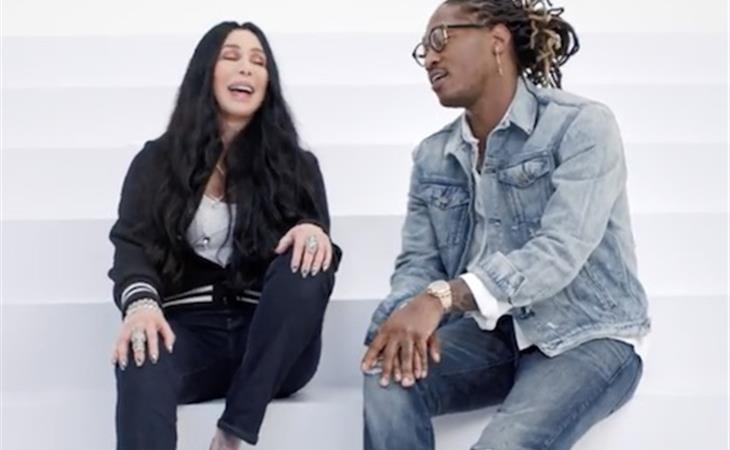