Well this broke the internet, didn’t it? It certainly broke my internet. Not to make it all about me but I think this might be the most retweeted and liked tweet I’ve ever posted. If it isn’t (I don’t know how to check those stats), it’s definitely up there:

Here’s what happened if you missed it: Beyoncé and Jay Z won a BRIT Award. They sent a video acceptance:

In case it wasn’t clear what they were doing here, Beyoncé spelled it out:

Our Queen and her words. She doesn’t give us very many of them. But when she does, they f-cking COUNT.

And that’s not all, look at the tribute Beysus put up to Meghan on her official website – here’s the link, read that message, written in the royal “we”, LOLOLOLOLOL, and the image below: All of this, of course, is a play off the video and the lyrics for "Apesh-t". In the video, Beyoncé and Jay-Z pull off a black excellence takeover of the Louvre and highlight the black excellence that’s been overlooked in an institutionally white establishment. Which… also applies to Meghan Markle’s position in the British royal family. The British royal family is Meghan’s Louvre.

As Kathleen texted to me yesterday, HER MIND. This is Beyoncé’s amazing mind.

Gimme the ball, gimme the ball, take the top shift (ball)
Call my girls and put 'em all on a spaceship (brr)
Hang one night with Yoncé, I'll make you famous (hey)
Have you ever seen the stage goin' apesh-t? Rah! (ayy)

Beyoncé just put Meghan Markle on her spaceship. She anointed her - a rare gift. What that means then, per my tweet, is that Meghan Markle is now covered by the Beygency, with all the privileges and protections that affords. She’s making that declaration knowing that the British press have been dragging the Duchess of Sussex. And she knows this because they have a friend in common, Serena Williams, who is widely believed to be one of the five friends who spoke up for Meghan in the PEOPLE Magazine feature. Who also co-hosted Meghan’s baby shower. That happened yesterday. Around the same time Beyoncé made public her support of a fellow Melanated Mona. And Beyoncé knows the reaction, whenever she does anything, there’s always a reaction. So… coincidence or conspiracy?

When the courtiers within the royal establishment and the British media decided to game Meghan Markle, do you think they thought it would be as easy? Do you think they expected her to bring this kind of firepower? She just came in with a whole ass HIVE. And… remember…she and Beyoncé haven’t even met yet. At least not officially. They still have that card to play, eventually. How are the fusty old pearl clutchers going to counter THAT when it happens? One more time, watch this video. Look at Beyoncé’s expression as the camera opens up to her. That is the face of a smug queen who’s sending a warning: 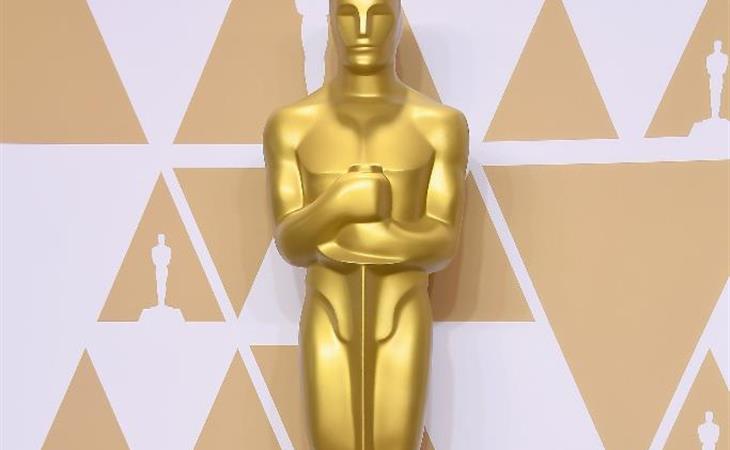 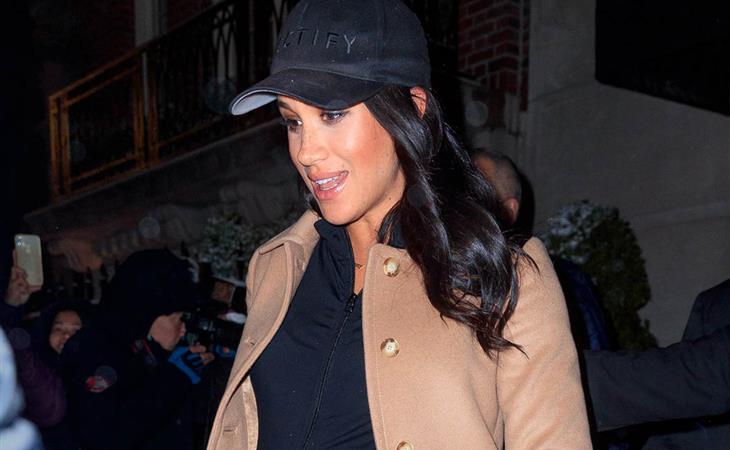