But everyone’s talking about how The Twins might be here. It started yesterday because, according to several outlets, there was a major security team seen at UCLA Hospital. And someone told The Shade Room that the 5th floor of the hospital was being shut down for Beyoncé’s arrival. According to the NY Daily News DJ Khaled was in Harlem last night telling everyone that he heard it was happening. (If that’s true, DJ Khaled has violated his NDA.) Other sources said that the #beybies arrived on Tuesday morning. So, basically, Twitter freaked the f-ck out. And is still freaking out.

Well we can all just keep freaking out because, as we know, Beyoncé will only let us know when she’s good and f-cking ready to let us know. And if she’s not good and ready to have the official archivist take the first photo then we’re not going to know sh-t.

That said, do you think we’ll really find out today?

You know what today is?

It’s Donald Trump’s birthday. So you can break it down two ways: either Beyoncé dumps a major cockblock on the day that his supporters are dedicating to his glorification or… she keeps her two divine blessings as far away as possible from any association with him.

Other things to consider: Jay Z was just in Jamaica this past weekend so that means that as of this weekend, Beyoncé had not yet given birth, since it seems unlikely that he’d take off if The Twins had already arrived. Also Jay is scheduled to be in New York tomorrow to be inducted into the Songwriters Hall of Fame. So if the #beybies have finally come to save us, they obviously did not give a sh-t about their father’s schedule. Which would be a fitting and hilarious beginning. 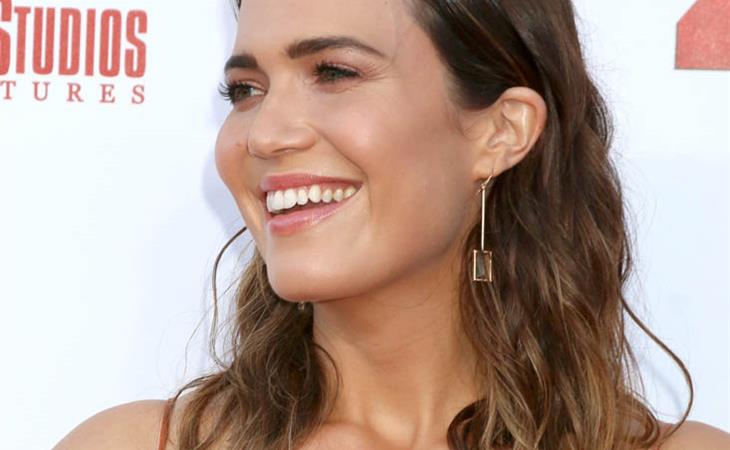 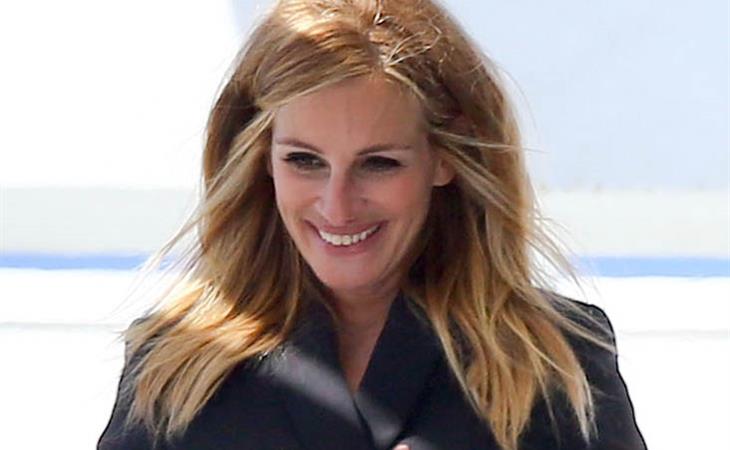