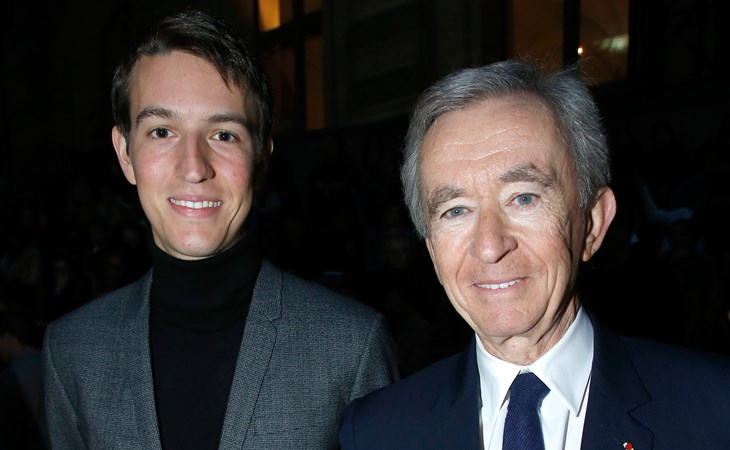 Who is the world’s richest man, and what does that have to do with Beyoncé? As of the beginning of August, the world’s richest man was not Jeff Bezos but Bernard Arnault, the head of luxury conglomerate LVMH. Yesterday it was revealed that Beyoncé and Jay-Z have a new partnership with Tiffany & Co. Last year, after a contentious takeover process, LVMH acquired Tiffany – it’s the “largest deal in the luxury space”.

Tiffany & Co is one of the world’s most recognisable brands, and up until recently, Tiffany’s whole vibe was Audrey Hepburn styles; it’s a very specific look and energy – a white look and energy, a look that’s become pretty flat, with the Wall Street Journal describing it a few years ago as a brand “with a midlife crisis”. So, as I wrote yesterday, the fact that the Carters are now repping Tiffany signifies the brand’s shift, a big swing to modernise the brand, make it once again culturally relevant. And all of this happening under the leadership of Alexandre Arnault, Bernard’s third child. Who is 29 years old.

Alexandre took over at Tiffany in January and his appointment, according to industry analysts, signalled what a major priority Tiffany’s rebrand is for Bernard and the LVMH empire. But also, perhaps, a test. Because while there is no indication that Bernard intends to step down, he’s 72 years old, he has a reputation for being aggressive and ruthless in business, he has not decided on a successor…and “four of his children are in an unspoken competition” to claim his throne.

The middle child of the Arnault family, Alexandre Arnault, is now trying to prove himself as an executive at @TiffanyAndCo.

Here's how well prepared he is to prove he can inherit his father's luxury empire, LVMH.ðŸ‘‡https://t.co/Z9OI9sapF4

This is Succession, but non-fiction. With real billionaires and not pretend billionaires trying to become a political dynasty.

As for the Carters and Alexandre, was this the first sign that something was happening? 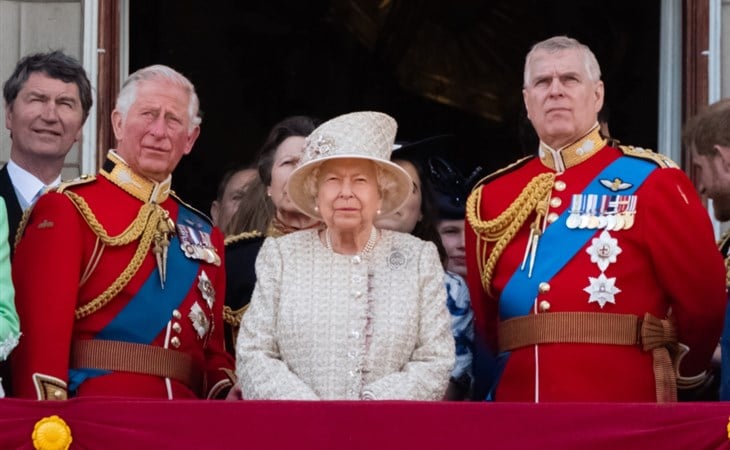 Prince Andrew and the Jubilee 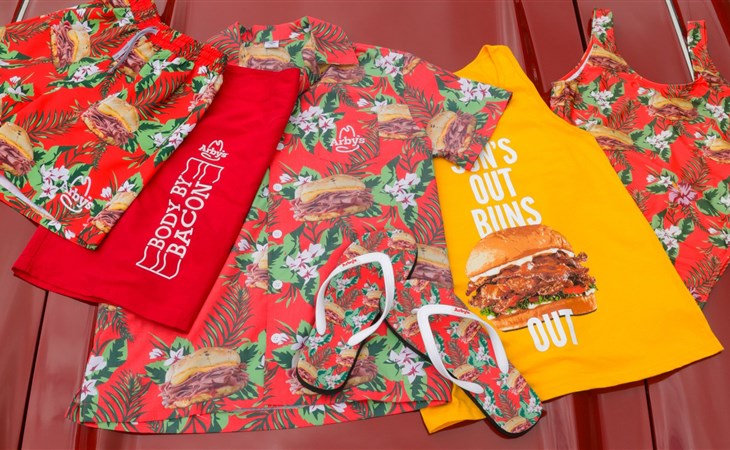