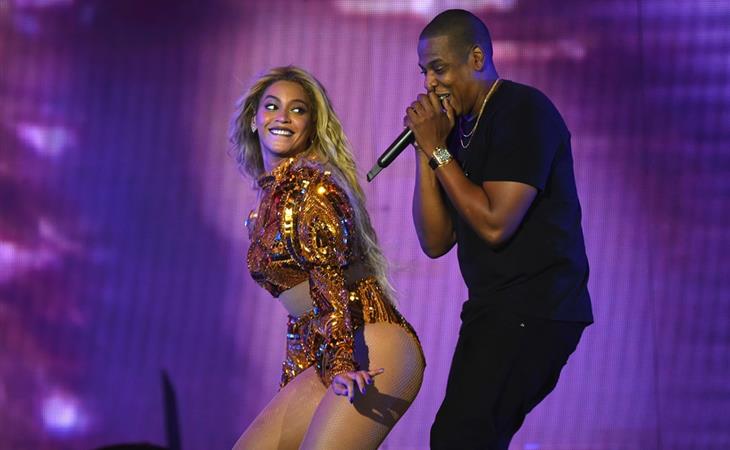 It’s been exactly ten days since Prince Harry and Meghan Markle got married. And now that the wedding glow is starting to fade… have you noticed something? That void is back.

Beyoncé’s been underground for weeks now. Because one week from tomorrow, on June 6th, she and Jay-Z kick off the On the Run II tour in Cardiff. And if we know anything, Beyoncé understands how to create anticipation. You never know what you’ve been waiting for until you don’t have to wait anymore but for sure it will have been worth it. Beyoncé has proved that over and over again.

The Carters have reportedly been rehearsing at the U Arena in Nanterre, just outside of Paris. This is, presumably, why Miss Tina and the Blue Ivy Carter were hanging out in Paris last week at the ballet and the museums. Blue was getting her culture while her parents were working. Miss Tina and Blue were seen, you’ll note. But of course Beyoncé has avoided detection. One day, when the Library of Beyoncé is finally open, when we can finally see what she’s been archiving for all these years, I hope that, in addition to all the galleries for her outfits and other memorabilia, and theatres to watch her performances, there’s also, literally, a study room, or several of them, where people can spend hours poring through her schedules and spreadsheets and however it is that she logs the logistical elements of her life and career – because I can’t wait to study the documentation of that kind work, when she goes into dance practice, when she meets with the nannies, how she manages child care, how she manages staffing needs, how her secret entrances and exits are coordinated. There is value in all of this. Providing that insight is a public service. 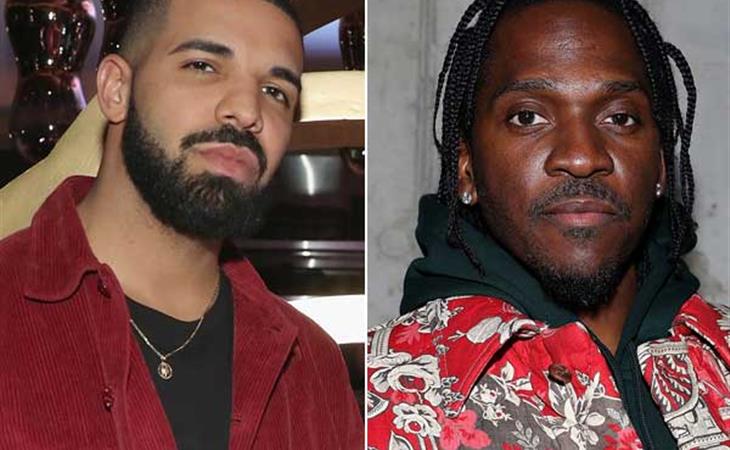 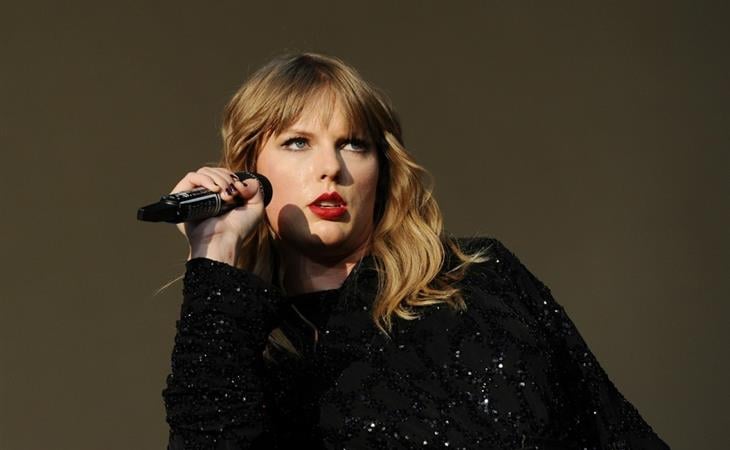