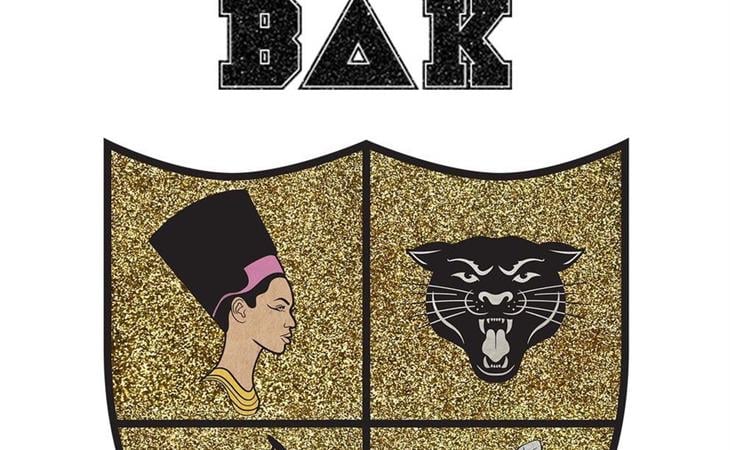 By now I think you know what that means. Or, more specifically, WHO that means. It means Beyoncé, obviously. And it’s amazing how those 3 Greek letters work in so many ways to mean so much Beyoncé, not just for her initials, Beyoncé Knowles, but also, delta (Δ), is the 4th letter in the Greek alphabet, and also her favourite number. And the sign of the “roc” in Roc-A-Fella. Which is a diamond or a pyramid. We associate the pyramid with Egypt and Nefertiti is an Egyptian queen. Egyptian symbols were also chosen to represent Alpha Phi Alpha, the first black fraternity. And its colours? Yellow and black. Like bees.

And that’s just the top layer of understanding how deeply considered Beyoncé is … with everything, every move, every image, every presentation, and this instantly legendary performance she threw down at Coachella on Saturday night.

Which was expected. It’s not like there was any doubt that it would be a waste of time to stay up and watch, was it? How do you deliver even when everyone’s already sitting around waiting for you to be better than yourself? That is what distinguishes the great from the good – because, as so many of the greats have said, it’s harder to stay at the top than it is to get to the top.

What do you think Beyoncé was thinking when Post Malone was up on stage just before her – and GOING OVER TIME?! Towards the end of his set, which we all had to endure because we didn’t want to miss a minute of Beyoncé, he was out there going on and on about how he f-cking made it, how motherf-ckers told him he’d never get to Coachella, and how, f-ck you, f-ck them, he was at f-cking Coachella now and he f-cking earned his moment…and this was supposed to be inspirational.

So, like everyone else, I googled Post Malone. Um, he’s 22. HE’s YOUNGER THAN JUSTIN BIEBER. “He’s 22” was actually trending on Twitter for a minute which, OK, is pretty hilarious until it isn’t. Because remember what happened next. That mess was followed by Beysus, who at 36, a full 14 years older, made history by being the first black woman to headline Coachella.

We have so much more to say about Beyoncé both on the site and on the Show Your Work podcast. First up, Kathleen with more on the symbolism behind Beyoncé’s performance and then I’ll follow with a post on the production value. And if for whatever reason you haven’t seen it yet…here’s how she opened. MY GOD. 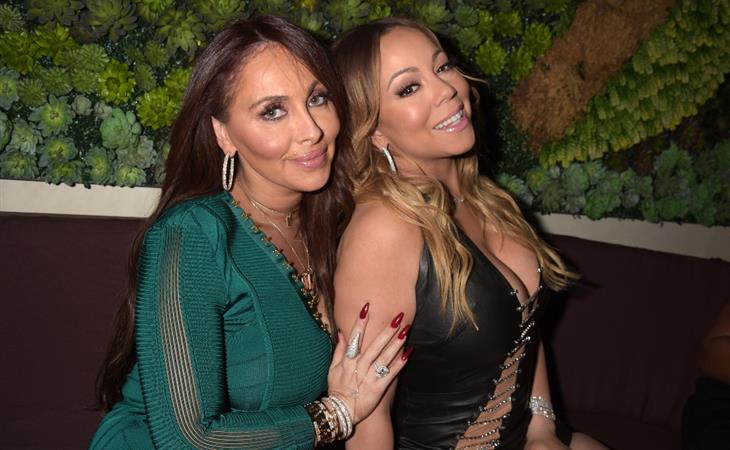 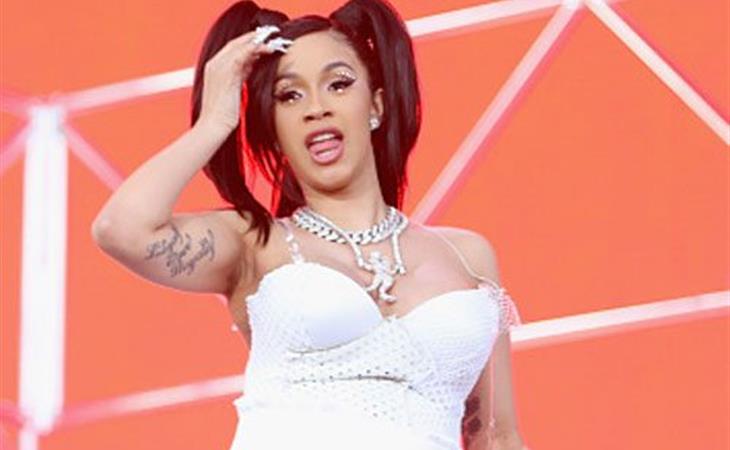