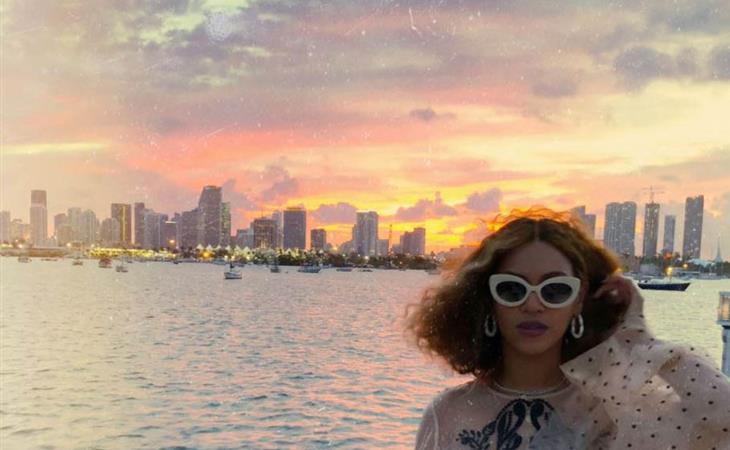 Beyoncé’s twin pregnancy announcement on February 1 was the most liked Instagram post of the year – and of all time so far. Records are made to be broken. The question is… which Instagram post can beat THAT Instagram post? And who will be the one to do it? Selena Gomez is the most followed person on Instagram, followed by Cristiano Ronaldo. Ronaldo’s Instagram photo after the birth of his daughter was actually the second most liked photo on Instagram this year. With the World Cup coming up in 2018, it’s possible he could break the record. Or Selena and Justin Bieber could announce their engagement and mayhem will ensue.

Back to Beyoncé though – she’s been more active on Instagram in 2017 than I expected. As you know, with Beyoncé, she also shares a lot on her website and, if you’re a member of the Beyhive, checking her website is a regularly scheduled activity. She shared an entire new shipment of photos on Beyonce.com yesterday… probably because she got her hair cut. It’s a long wavy/curly bob. Which, I think, is called a lob.

I love it. I think hope the lob might have an overall improvement effect on her style. Because, let’s face it, and let’s whisper it, Beyoncé’s style is sometimes…not so stylish. This outfit, however, is terrific:

That said, it might be too Solange. And we know that the Beyoncé and Solange’s aesthetics are intentionally different. Solange takes care of the steeze. Beyoncé likes to corner the, um, tacky side.

As for how these photos are made possible – mostly Jay-Z, of course.

I wonder if this works the way it works in other relationships. He takes the shot, she checks the shot, she tells him to do it again because the angle is sh-t, and we rinse and repeat until it’s exactly right. Jay, I’m guessing, cooperates. My husband does not cooperate. Would you just take it the way I’m telling you to take it? No. The way you want me to take it doesn’t look right. As IF he knows better than I do what looks right?!? 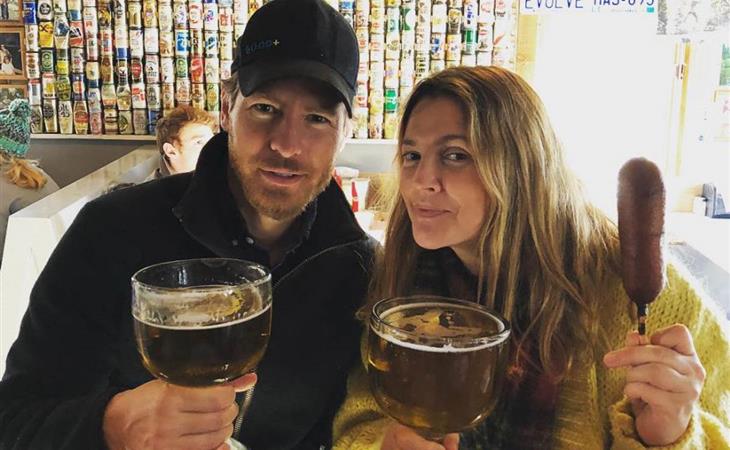 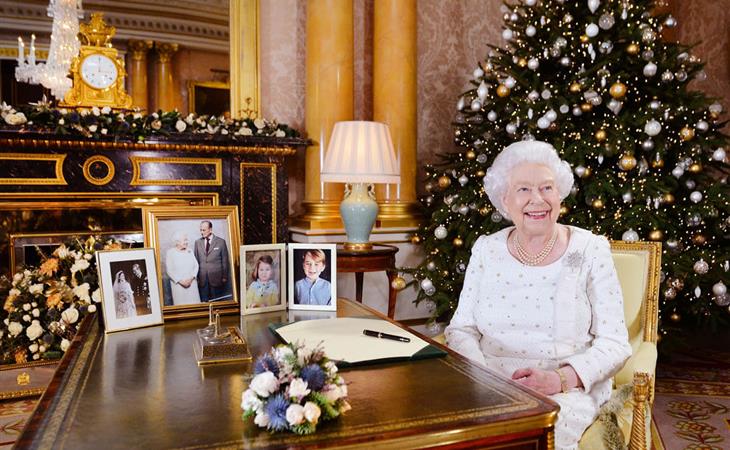