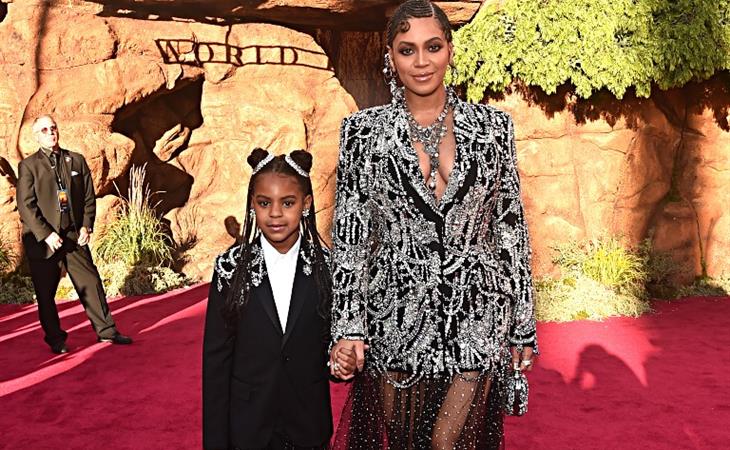 I saw that there were people online last night feeling robbed when the commercials came during Beyoncé Presents: Making the Gift. Understandable. For me though, I needed the breaks, the time to recover from the onslaught of excellence she was firing at the television. And I’m not even the one doing the work. That was a full hour of Beyoncé doing all the work – arranging, producing, directing, editing, collaborating, singing, dancing, and writing. Yes, writing. For all the haters in the back who default to saying that she doesn’t write her own music, “Mood 4 Eva” should change that.

On the album, The Lion King: The Gift, track 11 is called “new lesson”, a clip from the film featuring Timon and Pumbaa explaining to Simba to “only embrace what’s next, and turn the ‘what’ into ‘so what’”. And then they introduce him to “Hakuna Matata”. That song doesn’t play, it’s just those two words, “Hakuna Matata”, leading into the next track, track 12, which is “MOOD 4 EVA”. Now we know why the songs were put in that order.

Last night Beyoncé showed us how she created “MOOD 4 EVA” out of the beat of “Hakuna Matata”, chanting it over and over until she came up with the sound of something new. And then she and Jay-Z recorded it in the basement. After that, the Blue Ivy Carter decided she wanted a part of it too:

Yesterday I wrote about how the Sun in the UK decided to credit Kate Middleton for Meghan Markle’s successful clothing launch, thereby diminishing a black woman’s work to uplift a white woman. Beyoncé might be a narcissist – all entertainers have to have a giant ass ego – but she does this, she documents herself, she obsessively shows her work, so much work, because it serves a deeper purpose: so that no one can take it away from her. It doesn’t matter, then, that so many people find it boasty. Those are probably the people who’ve never had to worry about having no claims, they’re used to ownership, they believe they’re entitled to it. But there’s an entire community that has historically been denied that entitlement, and those are the people who can relate to what Beyoncé is doing when she’s showing us all this work, all her work. She stands over and protects her own achievements because history has taught her that they’ll try to come for it. This is why she’s the gatekeeper of her own archive.

And did she ever pull from that archive last night with all kinds of new drops, many of them featuring Blue. Here’s Blue with her ma on the couch learning her part on “Brown Skin Girl” and then not needing to see the lyrics at all when it was her turn on the mic:

Here’s Blue explaining to all of us peasants what her outfit means:

And LOL Blue not all that impressed with her spaghetti while her sister, in the background, appears to be inhaling her food. Don’t sleep on Blue’s sister though. OMG RUMI!

RUMI CARTER IS ADORABLE! This was a cute moment with her and Beyoncé! 😍🥰 #MakingTheGift pic.twitter.com/4eMMcPCQhQ

Kathleen cried herself to sleep watching that over and over again.

I cried myself to sleep watching this over and over again:

‘Beyoncé Presents: Making The Gift,’ an intimate behind-the-scenes look at the making of “The Lion King: The Gift” album. Tune in to ABC at 10PM EST. 🦁👑🐝#MakingTheGift pic.twitter.com/n93deOv7Pu

By the way, if you’re wondering about Sir Carter, he came through too with a smile.

OK, I’ll stop. I could do this all day but I’ll stop. Let me just end it on this.

Beyoncé shows off her talent as she plays "Spirit" live on piano! #MakingTheGift 👏 pic.twitter.com/8C5GBfKGo1 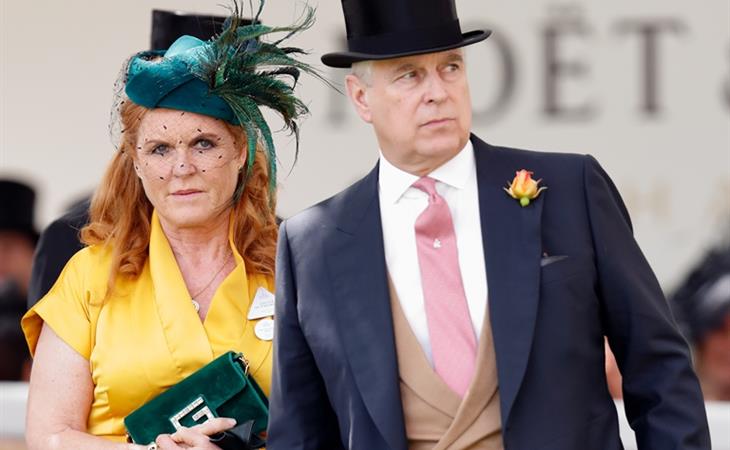 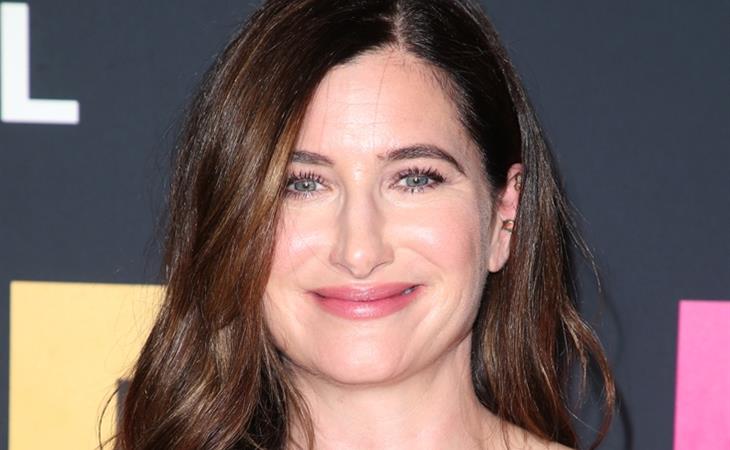