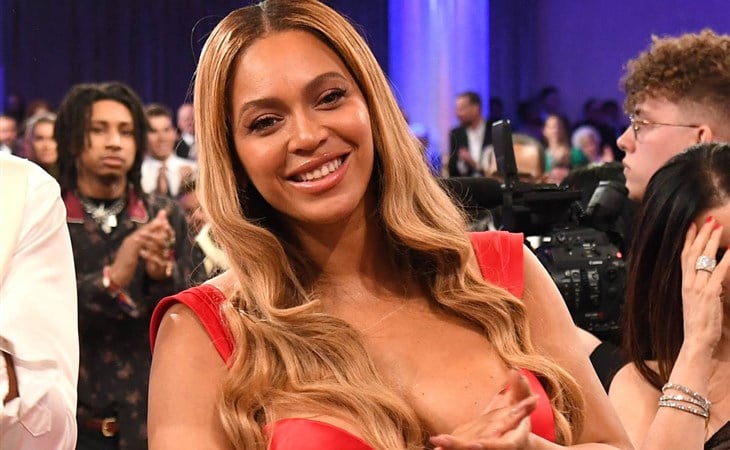 This is drop week, with the new collection coming on Wednesday and Thursday and new images of Beyoncé modelling her own gear were posted on the Ivy Park account last night – and she’s showing off a new hairstyle…

…which also looks great when she’s wearing a cap:

It’s the earrings that do it for me. Those giant sparkly red hoops look so good on her.

As we have seen, Ivy Park often recruits celebrities and influencers with every new campaign and it’s obviously a status boost, to be invited by the Queen to showcase her clothes. This time, for Ivy Park, Troye Sivan, Karrueche Tran, and Tyson Beckford are all featured. And also Naomi Watanabe:

Naomi’s known as the “Beyoncé” of Japan, she was profiled in The Cut a couple of years ago:

You donâ€™t get the title â€œBeyoncÃ© of Japanâ€ easily, but Naomi Watanabe (@watanabe_naomi) has put in the work, and this August, the actress and comedian is our cover star â­ Read the profile by @kathleenhou https://t.co/ijb5NlMynE pic.twitter.com/hUSEPRswgM

Naomi is comedian, actress, designer, and a performer. She went viral in 2008 for her Beyoncé monomane on a Japanese variety show and if you’ve not seen it before, she revived her performance just a couple of years ago on Chinese television – video is here. Now Naomi is officially Beyoncé approved. 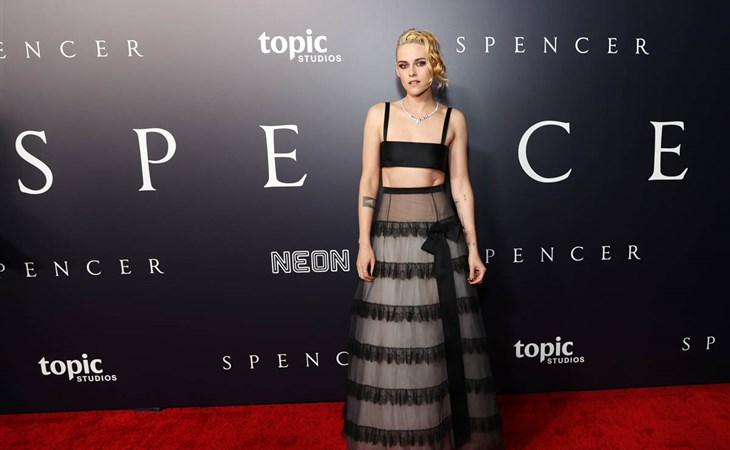 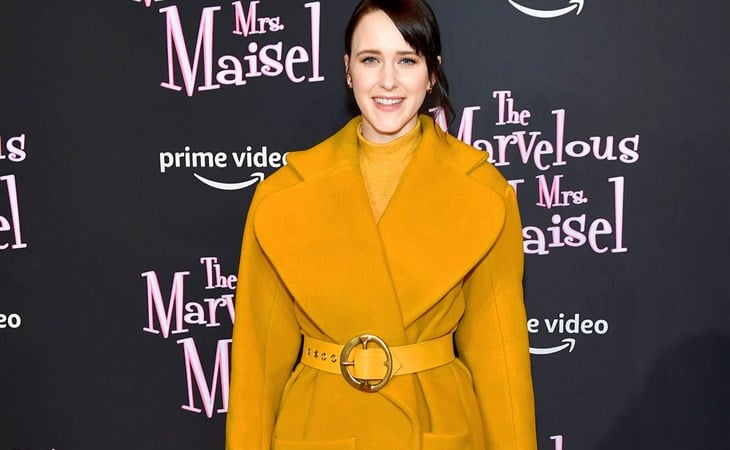