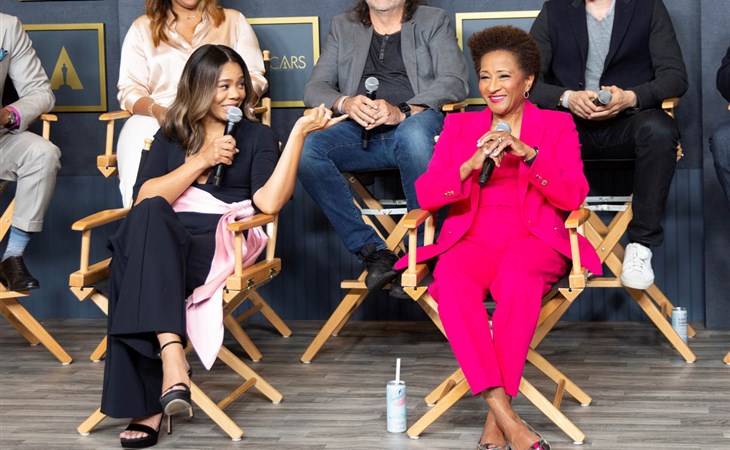 It is finally Oscar weekend… and it will be a Beyoncé weekend. The Academy confirmed earlier this week that Beyoncé will be performing her Oscar-nominated song “Be Alive” from King Richard at the Oscars on Sunday. As previously mentioned there are rumours that she’ll be coming to us from a tennis court in Compton to open the show. I mean, who else would open the show, right? That is if she agrees to it. What the show producers want is one thing, what Beyoncé decides is entirely another. And if Compton really is her stage to kick off the broadcast it would mean that Beyoncé will not be on that red carpet… which also tracks, because the Oscar red carpet is a traffic jam – and a nightmare for Julius. So a helicopter on standby then? To transport B to the Dolby after she performs? Or will she even bother going? There’s no guarantee that she will. Delivering a performance to honour the film is one thing, and doing it in the community where Richard Williams trained his daughters Venus and Serena is part of Beyoncé’s purpose. But her purpose may not include seeking validation from the Oscars. I can’t wait to see what and how much she gives us this weekend. She’s performing live for the first time in two years. She’s been super quiet this whole year so far. This is a huge get for the Oscars.

In other Oscars news, THR reported yesterday that the Academy has invited dozens of influencers to create Instagram reels from the red carpet, inside the Dolby, and the Governors Ball. Despite what we’ve heard about declining Oscar ratings, the Oscars trend BIG during the show and through the night and next day on social media. Building on that by involving social media creatives to produce viral content is not a bad move.

“This partnership with Meta (formerly known as Facebook) is yet another incredible opportunity for social media users and movie fans around the world to be intimately involved in the show from start to finish,” Meryl Johnson, vp digital marketing at the Academy of Motion Picture Arts and Sciences, said in a statement to The Hollywood Reporter. “Our digital audiences can now go above and beyond just watching the Oscars — they’ll be more connected to the experience and really change how people interact with the telecast in the future.”

The key word there is “telecast”. Will there actually be a connection between social media and the live broadcast on network television? Because it sounds like that’s one of the goals here – for social media engagement to push to the telecast; in other words, they want the people who are following along with the Oscars on IG and TikTok and Twitter to then jump over to the TELEVISION BROADCAST…which… sure, yes, the Oscars are streaming live on some streaming platforms, but not the widely accessible ones that the youth are all about. Will the youth actually be intrigued enough by what they’re seeing on social media to flip over to ABC (the Oscars broadcaster)? Do they even know how to find ABC? Can’t wait to see how this plays out.

And we’ll be covering all of it starting on Sunday night, Monday morning. It’s an all-nighter for our team, so join us if you’re up early on Monday, and hit refresh for every post. We’re obsessing over every angle, every cutaway, all the looks, all the surprises, and of course as much Beyoncé as possible.

Attached – Wanda Sykes and Regina Hall, along with the Oscars producing team, at the press conference yesterday. 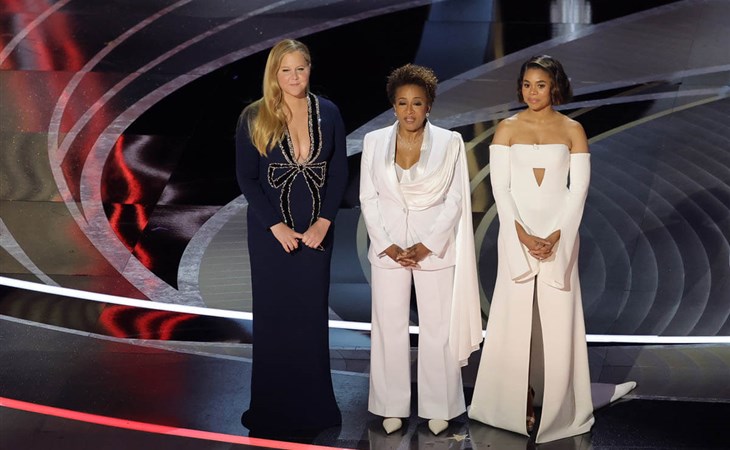 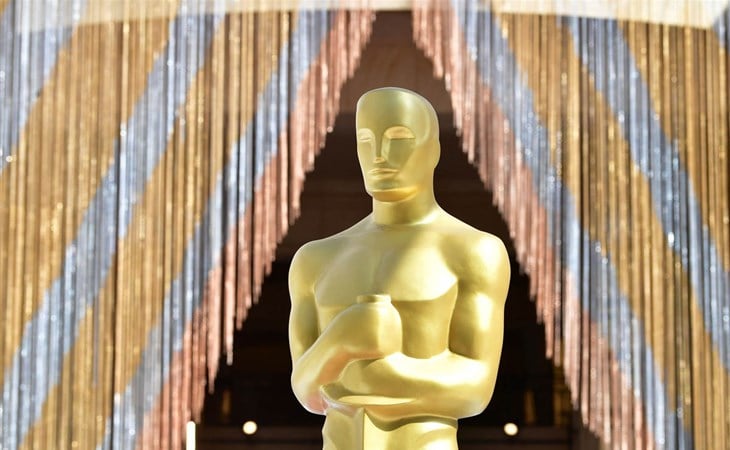