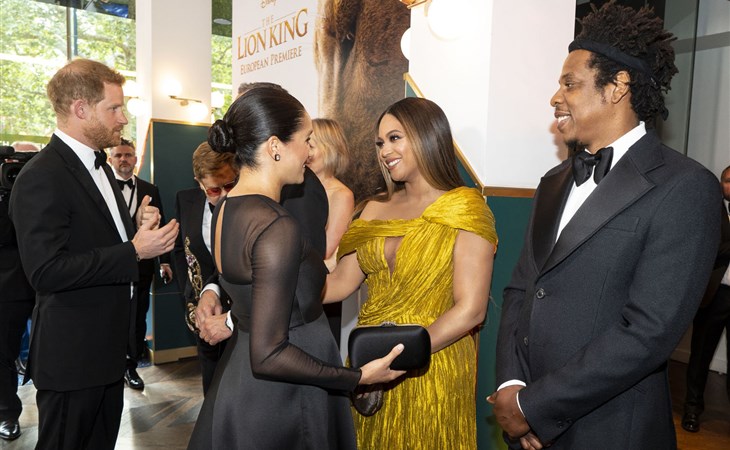 Netflix released volume two of Harry & Meghan today and… well… that’s the big story. I’m almost finished the final episode and I’ll have more to say later but right now, let’s just talk about my favourite part. Which is…

Spoiler alert – Beyoncé doesn’t actually show up, but she does text. And of course (LOL) they are filming right at that moment and Meghan reads to Harry what Beyoncé says in her message – which is very complimentary and admiring of Meghan, and that’s not news but my question is…

Did the filmmakers get the Queen’s signoff for this?! You can’t just go around reading B’s texts out loud without her approval! The consequence, otherwise, is that you might not ever get another one again. And who would want to f-ck with that possibility?

I’m laughing at Harry all like, “Go and call her”, ever the clueless prince … like, NO, you can’t just call Beyoncé!??! Are you mad?! Think of how we all react these days when the phone rings and the “how dare you?” that goes through your mind. Harry, dude, it’s that times a million when it comes to calling Beyoncé!

Anyway, while Beyoncé’s presence in the docuseries happens via text, Tyler Perry is present and accounted for in person in Harry & Meghan as he talks about how it came to be that the Sussexes stayed at his place in LA, secretly, when they first arrived from Canada. Tyler talks about how he reached out to Meghan first, around the time of the wedding, and explains how he empathised with her experience; in his mind, both Meghan and Harry have been abused by the British tabloids and the trolls on social media. So he wanted to help where he could.

He is also with them when they go back to his place to remember their time there and confirms that they were harassed by the paparazzi, that in all his time living there, in the vicinity of so many other celebrities, they’d never seen such an “assault”.

But my main point for the moment is that Tyler participated – and remember that Daily Mail report a week ago about how Harry and Meghan’s famous friends wouldn’t be in the docuseries, suggesting that they were on their own. Another example of the Daily Mail showing its ass. More on Harry & Meghan later today. 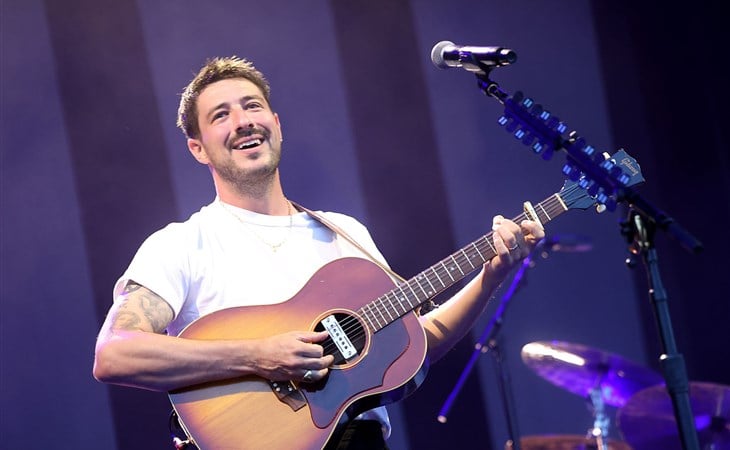 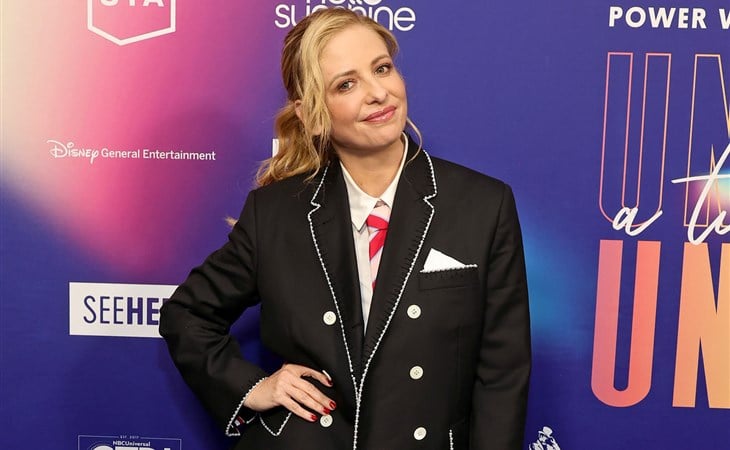