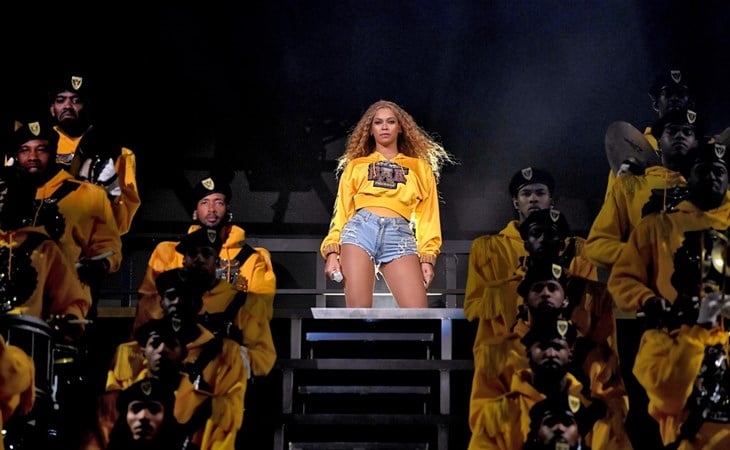 Some of us were reminded to yesterday when Beyoncé’s email arrived in our inboxes. I love getting emails from Beyoncé. But also, getting an email from Beyoncé means that it’s time to pay. Drip 2.2 is dropping today at 4pm ET. As I’ve already mentioned, my phone blew up when she announced it last week – the Black Pack, the all-black with tan accent version of the collection.

Which means, once again, we’ll be spending time in that waiting room, rushing to put sh-t into our shopping cards only to find out when it’s time to pay that half or more of the items are sold out so that we can all do the Beyrobics in Beyoncé fits. Why? Because it keeps us “thick and smiling”.

If this was for real, I would. Wouldn’t you? And I’m desperate for it. Because I haven’t worked out in MONTHS. Because while some gyms have been open, going to the gym isn’t an option for me. And I can’t find the motivation to work out from home. But it’s getting to the point where I need to do something. My back has been f-cked up for days. I don’t feel right in my own body. A Beyoncé exercise video is exactly what I need. This, obviously, is just a promo but is it something we can… “manifest”?

I’m asking because there have been a few pieces published recently about the internet’s new wellness craze: Manifesting. And it’s not the demographic you associated with The Secret. Per Vox, manifesting is a TikTok thing now. Teens are all over it.

I’m not here to dump on sh-t that works for other people. I’m just saying, what I’d like to manifest is a Beyrobics series but that doesn’t mean Beyoncé is ever going to give a goddamn f-ck what I’m channeling my energy towards. And while we’re at it, Rihanna’s Navy has been trying to manifest her new album for almost five years and you see how that’s going.

So I guess the point is that my manifestations should probably be more realistic. I will manifest getting one of the Black Pack Drip 2.2 hoodies, along with millions of other people.

PS Check my feed post from last night for a chance to win a Brüush electric toothbrush for you and two friends. You can also click here to learn more about them or to buy one using promo code LAINEYGOSSIP25 for a 25% discount! Full contest rules are here. 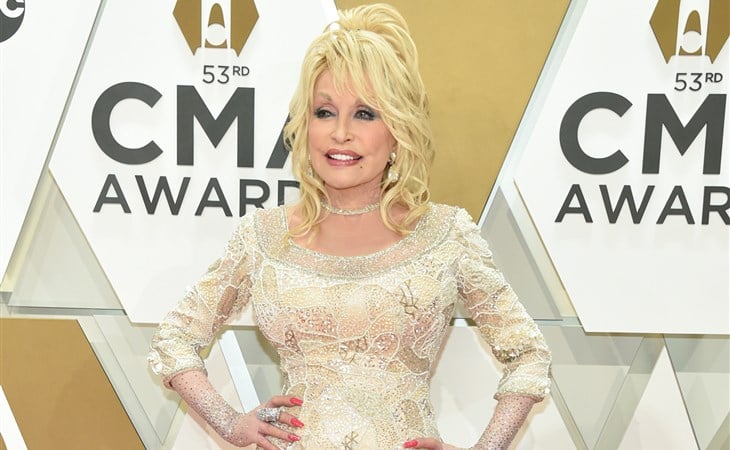