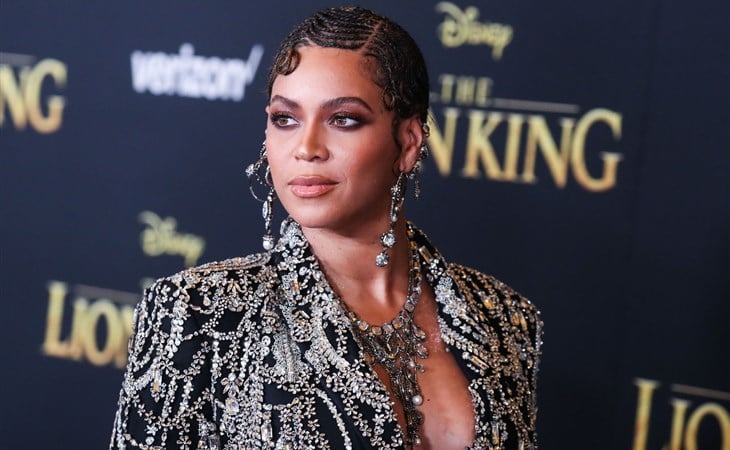 “Beyoncé moves with intention” – I keep quoting this statement by music and culture expert Taylor Crumpton in my coverage of Beyoncé’s RENAISSANCE because there are so many layers and layers to just how f-cking intentional she is.

Renaissance means revival, a renewal, and this no doubt applies to the collective listening experience after two years of pandemic: people miss connection and shared spaces… and there are few other cultural spaces that can consistently deliver on this feeling of community than at the club through the music. But for Beyoncé, this is also a Renaissance of Black queer creativity that originated in those spaces, a renewed amplification of the artform and its pioneers through the most powerful and influential artist of our time.

And on a personal level, the album represents a Renaissance for Beyoncé herself, obviously, as she returns with new music…with emphasis on the word NEW. This has always been what makes Beyoncé great – she’s never motivated by what’s safe, she’s never motivated by popularity and maintaining it. As Julianne Escobedo Shepherd wrote in her review of Beyoncé’s RENAISSANCE for Pitchfork:

“For nearly a decade she has made pop music on her own terms, uninterested in the dusty edicts of the music industry and pointed about her intended audience; now pop fans bend to Beyoncé, not the other way around.”

Speaking of the reviews though, now that we’ve all had a few days to live with RENAISSANCE, the critics are weighing in and it seems to be unanimous – RENAISSANCE is a masterful achievement by an artist who’d already established her genius. But the reviews are just the beginning; as with any Beyoncé work, she inspires scholarship. Because scholarship is an exchange, because the beauty of work is that it births more work, where in this case, work is learning with purpose. And the thing about Beyoncé is that she is always learning. As Craig Jenkins writes in his outstandingly comprehensive review for Vulture:

“[Beyoncé] knows this stuff. You don’t come around cartwheeling over “Show Me Love” and “I Feel Love” without doing your homework. Renaissance is a master class in Black music studies, in nonstop vocal excellence, and in catering to an underappreciated corner of your fandom without bewildering or abandoning the others. It’s both a savvy follow-up to Lemonade (which felt like a career peak but may be dethroned when the dust settles) and a giant bear hug in a tough year for the Black queer community.”

“May be dethroned when the dust settles”? That’s a BIG hypothesis but it tells you what Beyoncé has accomplished with this album, an album so good that it might challenge her own Lemonade for the top spot in her catalogue…?

I’m not qualified to debate this – but it’s the kind of debate that often happens when we talk about G.O.A.T.s: what was Michael Jordan’s best season? What was Ali’s best bout? What is Kubrick’s best film?

But this is what happens with legends like Beyoncé: the growth never stops because she doesn’t stop studying. RENAISSANCE was made possible by her own relentless scholarship – yes, even Beyoncé has new things to learn. She’s still learning after the release as she was called out for using an ableist slur on one of the songs (“Heated”) from the album. It’s the same slur that Lizzo recently had removed from one her new tracks. And now Beyoncé will do the same, confirming through a rep that while no offense was intended, she understands nevertheless that there was impact, and the song will be updated without the slur.

With RENAISSANCE, one of Beyoncé’s goals for the album is she wanted it to be “free from perfectionism” – this from an artist known for her peerless attention to detail who has set impossibly high standards for herself, who seemed to always be pushing for perfect. But in her ongoing evolution, Beyoncé has embraced the truth about perfection in that it’s actually a limitation, an obstacle to forward movement and growth. Beyoncé made a mistake. She has acknowledged that mistake, and in doing so has made room for progress. 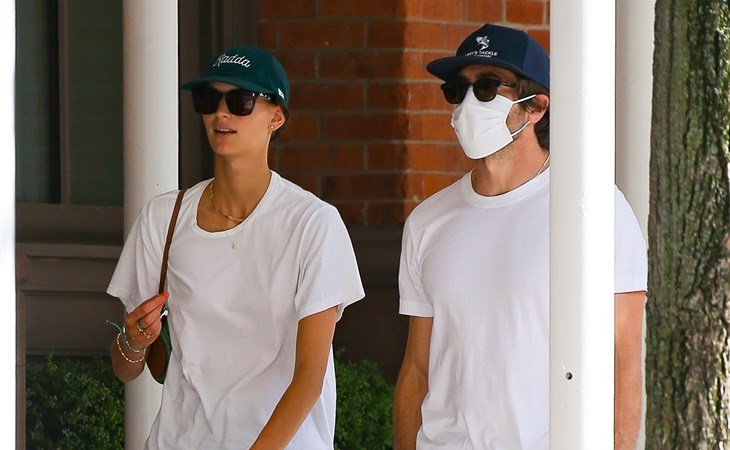 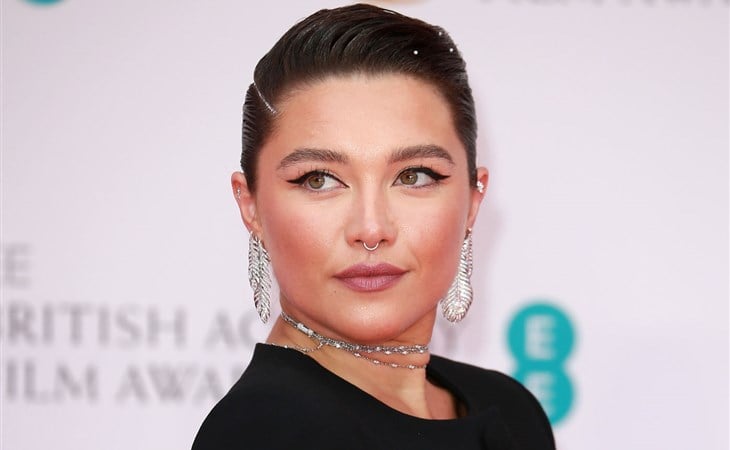