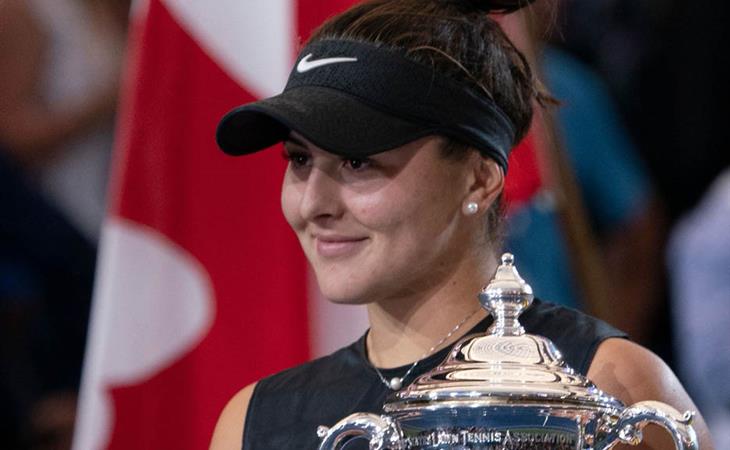 I love technology. Maybe, one day, I along with all humankind will regret loving technology, but this weekend technology made me so happy. I was locked in on TIFF red carpets during both finals at the US Open this weekend and while waiting for the arrivals, I was watching the matches on my phone. At one point, at the Knives Out premiere, I actually updated Christopher Plummer on the women’s final. Christopher Plummer is Canadian. He was all Canada all the way. He was all about Bianca Andreescu.

Bianca Andreescu is the first Canadian to win a grand slam singles title. She is 19 years old, born in Mississauga, Ontario, which is about 25km (15 miles) from downtown Toronto. Her parents immigrated to Canada from Romania in 1994. Did you see her ma’s reaction to her victory? Here’s how Bianca put it:

This is actually hilarious. My moms a straight G. I’ll never be that cool https://t.co/4pvXVf5ZXv

None of us will ever be US Open champions, but many of us can relate to the experience of doing something awesome and our parents, often our mothers, bringing the kind of chill energy that Mrs Andreescu was flexing when her daughter made history. If that had been me, my ma would have clapped twice and then got up to leave so that she could make it to the parking lot before the rush and, more importantly, make it to the casino for the senior citizen buffet discount before 6pm.

May it be the first of many! 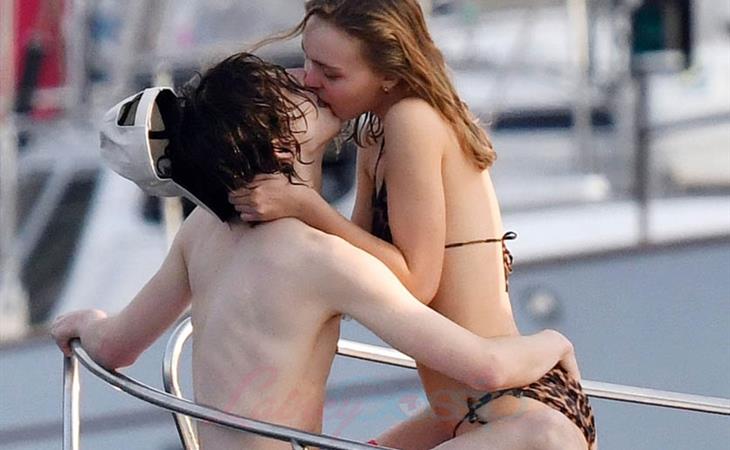 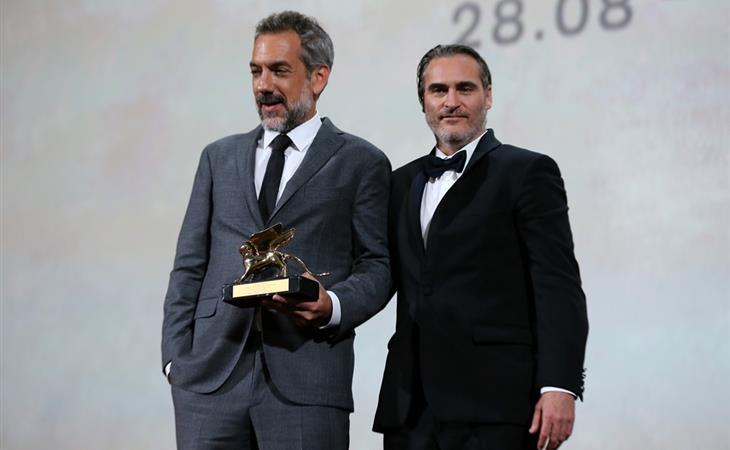