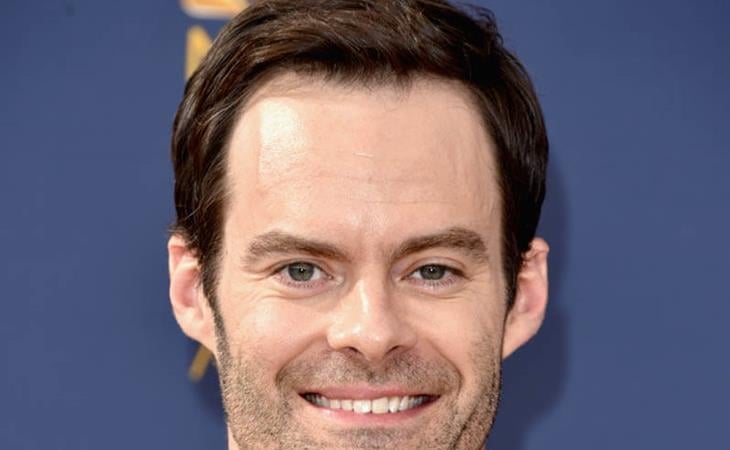 Like everyone else in the world, I have a lot of shows I need to watch, and a lot of shows I wish other people would watch so we could talk about them. But even though I nag Lainey and Kathleen and anyone else who will listen about every show under the sun, I don’t mind that I have Barry to myself. Or at least I did until Bill Hader’s Emmy win.

Hader was nominated opposite Donald Glover (and, you know, others) in four different categories if you count best comedic series. He won best performance in a comedy, even though calling Barry a comedy is… well, it’s like calling Atlanta a comedy, which is to say, they’re funny, but to call it a comedy kind of misses the point. It is funny and real and absolutely terrifying, and is as much about how scary fake people can be as it is about being a hit man, or being an actor.

That is to say, I love it… but I’m so invested in it now that I don’t want to see Bill Hader as Bill Hader anymore, ever. I only want to see Barry and cringe at every moment. Hader obliged me by being completely unprepared, because he thought Donald Glover would win.

And maybe that’s the thing. When I’m watching Earn on Atlanta I’m watching Donald Glover. When I’m watching Gene Cousineau in Barry, it’s obviously and exactly Henry Winkler, and it’s supposed to be, and he is way, way more delightful than I ever thought a ‘name actor’ I didn’t really care about would be.

But when I’m watching Barry navigate his kills and his acting class and his horrible, horrible relationships, I have no idea there’s an actor inside there, and that’s the point of the show and the performance, and I want to keep it that way, and awkward speeches where the only coherent thing is the names of his cutely-named daughters really help out with that.

Watch what you want, we’re all really television busy. But Barry, currently in production for its second season, is really special, and it’s largely because the guy who’s playing him has nothing to do with a famous actor you might have seen for years on a famous TV show. Trust me. 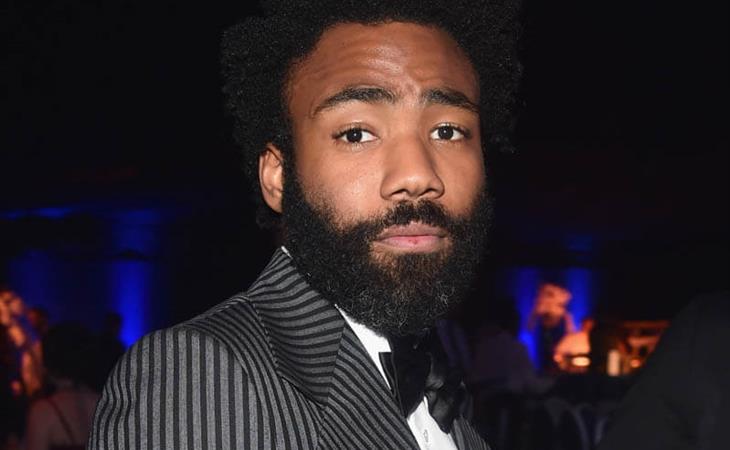 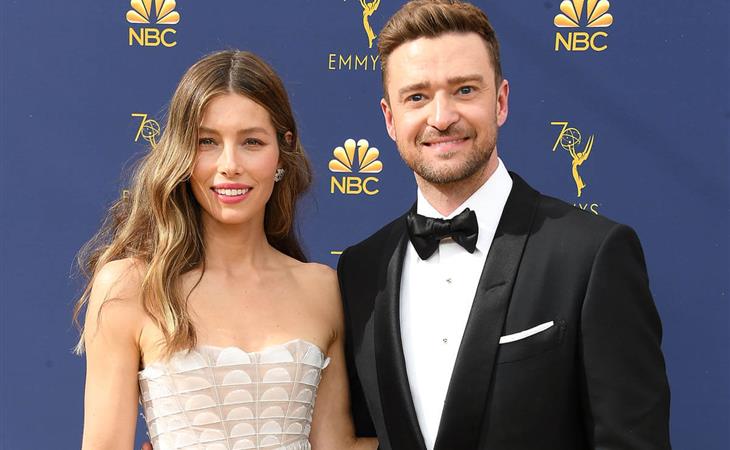