So ….how’s 2020 going for you? Probably 10/10 people will answer that it’s been non-stop f-cked up sh-t, right? Guess what? Now we’re about to become a Michael Bay/Roland Emmerich movie! Don’t worry, we probably don’t need Ben Affleck and Bruce Willis to become astronauts in two weeks and drill-save the earth. But still. How fitting. And what timing. (Dlisted)

When I saw “Zoom Dick” trending on Twitter yesterday, I did what any self-respecting smut loving piece of sh-t would do and I went looking. And I did not expect that the dick belonged to Jeffrey Toobin but that’s also why the story is BONKERS. If “Zoom Dick” was about, say, Diplo, we would have all moved on in six seconds. It’s the owner of the dick on Zoom that’s critical to the story. And we all have so many questions. But what I want to know is… who’s the person who pulled out their phone and snapped the photo? Because don’t we all on Zoom?! (Pajiba)

Have you watched Alex Gibney’s Totally Under Control yet? We watched it last night. And if there was any doubt – there shouldn’t be – THEY KNEW. And they didn’t give a f-ck. That’s who the current leader of America is. (The Atlantic) 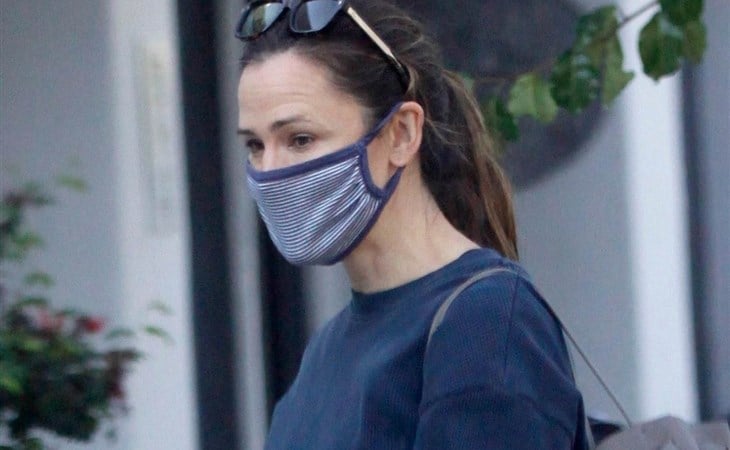