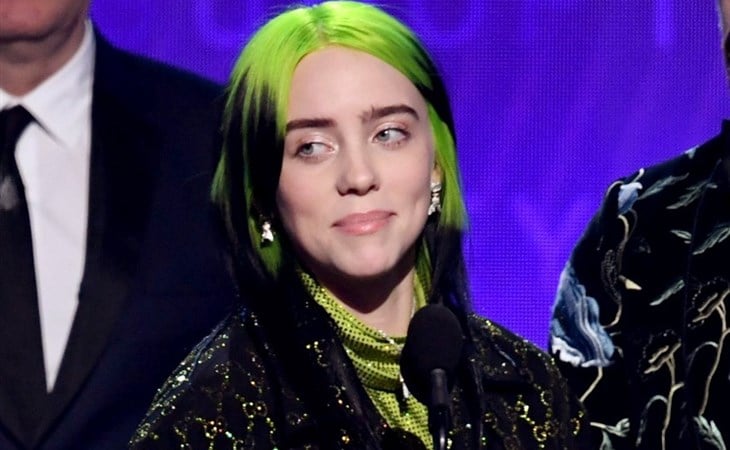 When Lainey sent me this link, I was shook. Billie Eilish tends to keep her love life private, which is why a lot of people were surprised by how open she was about her ex Brandon “Q” Adams in her recent documentary. But now, she’s opening up even more by being all cute with this dude Matthew Tyler Vorce. They were spotted walking around in Santa Barbara getting coffee with her dog Shark this past weekend. Billie’s new blonde hair couldn’t be missed as they cozied beside each other while waiting for their order.

If you can’t already tell, I’m very protective of Billie. I don’t know if it’s an overall Gen Z thing, or if it's because her songs have helped me through my recent breakup (breaking up with your boyfriend while also stressing over online university is NOT fun). Whatever it is, it made me want to figure out everything I could about Matthew. It turned out to be harder than expected because according to Page Six, he made his Instagram private on Monday. What we do know is that he’s an actor with credits in some short films and a couple TV series. The extent of his social media footprint is a little over 7,600 Instagram followers. By the looks of it, he’s still just starting out his career and hasn’t had his name being passed around very much until now.

With all of these photos of them being close and cuddly, it makes me wonder why Billie decided to be so public now. What’s the difference with this guy compared to others she kept private? Is it because she sees this as long-term potential, or is it because she’s breaking free from fear of the public’s opinion? I mean, she’s 19 years old and probably just wants to casually date people. She’s been in the public eye for a few years now and has more experience when it comes to handling publicity, so maybe that’s why she feels more comfortable. Last year she spoke about not reading comments anymore because they were “ruining her life”, so being able to tune out the negativity might be something that she has learned while adapting to the pop culture machine.

Matthew not being a public figure might have also been a factor. Some fans are super passionate and super invested, so Matthew not having a strong social media presence might’ve made it easier to stay lowkey compared to if she was out cuddling another big celeb. However, it didn’t stop fans from finding all the information possible, and some are alleging that he’s 29 years old. Nothing is confirmed, but I’ll definitely be keeping my eye on that.

According to Page Six, Billie’s rep declined to comment on the rumours, but there’s some speculation that he may be the “first love” she received a FaceTime call from after winning her Grammy awards last year. I’m not sure if I buy it because I was under the impression that her “first love” was Justin Bieber (he called her on FaceTime after the Grammys), but I guess it being Matthew could be a possibility. Although they were super affectionate, I could also see them turning out to be just friends. Going forward, now that people and so many of her fans are discussing it, we’ll just have to wait and see if Billie is going to continue being open with this relationship. 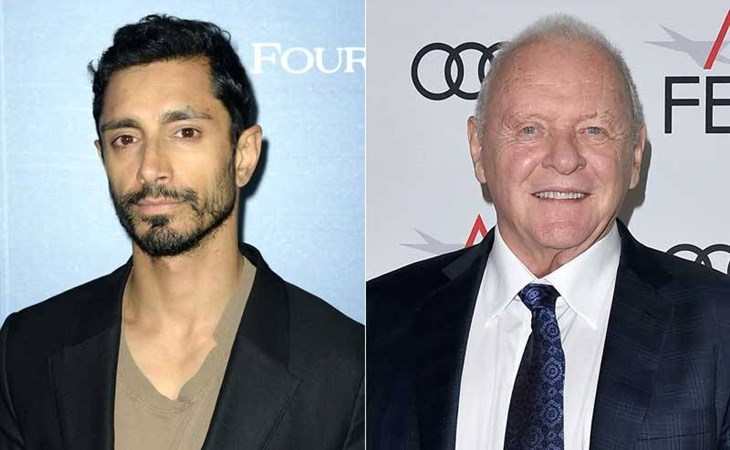 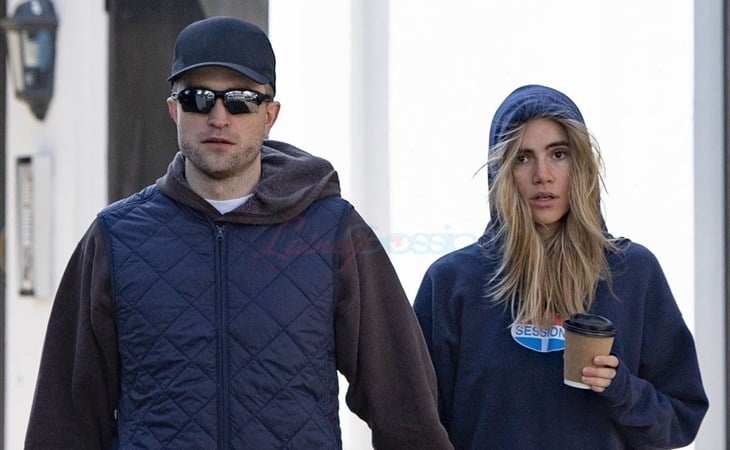