We are three weeks away from Billie’s Happier Than Ever album release and today she dropped another song. Here is “NDA”:

I have to admit, when I first listened to the song, the first minute felt like it was something we’ve heard from her before. The layered voices and staccato drum-beats are a staple for her, and we hear both of those in this intro. But just because we’ve seen this style before doesn’t necessarily mean it's a bad thing. People try not to repeat themselves because people get bored. However, if an artist does something that dances on the fine line of their own originality while trying something out of left field, that’s where success can happen. It’s just enough to keep their loyal fans around while also attracting new listeners. The chorus in “NDA” is where Billie shakes things up, a nicely executed wait-for-it moment that paid off. The sudden beat change, heavy auto-tune, and pulsing to a completely different beat was a fresh decision. Billie is known for never using auto-tune unless it's a creative decision, so the choice here is to add to the cool, underground, and mysterious energy of the song. I have a feeling she knew exactly what she was doing by leading with a classic Billie and then surprising us with a vibe she’s never done before. I know I always say her songs are on repeat when a new one comes out, but I legitimately can’t get enough of this. My music geek brain is telling me it’s because the drop beat is on an odd count, but whatever it is, I love it.

All that being said, “NDA” is an acquired taste. The eight second guitar screech in the beginning isn’t for everyone, and I don’t think Billie made this one for the radio. This song is more of a statement piece. After her Vogue cover story, we’ve been waiting to see what she means when she says she’s done caring so much about what other people think. This song is a part of that. At first listen, you’d think it’s about the regret she feels after having a guy over who she made sign a NDA to keep his mouth shut.

“Had a pretty boy over, but he couldn’t stay

On his way out I made him sign an NDA, mm

Once was good enough

‘Cause I don’t want him having sh*t to say”

But after a few listens, I started to wonder… are WE that guy?

Thirty under thirty for another year (Another year)

Maybe I should think about a new career

Somewhere in Kaua’i where I can disappear.

By the end of the song, she has let us in on a huge “secret”: she’s not vibing with this whole fame thing. Instead of being able to throw a party, go outside, or live in the moment, she’s thinking about signing legal papers. I found the end of the song powerful because you can feel that regret that sets in when you overshare: “Did I take it too far?”. Billie is breaking the fourth wall in the realization that her openness might just cost her her career. Although the idea of celebrity is based on the talents of those we as a culture look up to, in reality, we are the only reason why they have the platform they do. If we didn’t watch her music videos, listen to her music, or obsess over her personal life, there would be no “Billie Eilish: The Star”, and this is the battle she is trying to fight.

The good thing about this is that Billie has been supported by the people around her to tell her story, which means there aren’t any people around her that are taking away her voice. She directed the video herself, and it shows based on the authenticity of her performance (she’s a good actress and I wonder if she’s ever thought of trying that out). Billie is working out her relationship to her fame through her art – and she wouldn’t be the first artist to wrestle with this. She is, however, following a generation of young stars, some of whom who didn’t have the same artistic freedom. I’m happy to see she has a voice, but as a huge Billie fan, I hope this isn’t a thought process that will take her away from the industry. 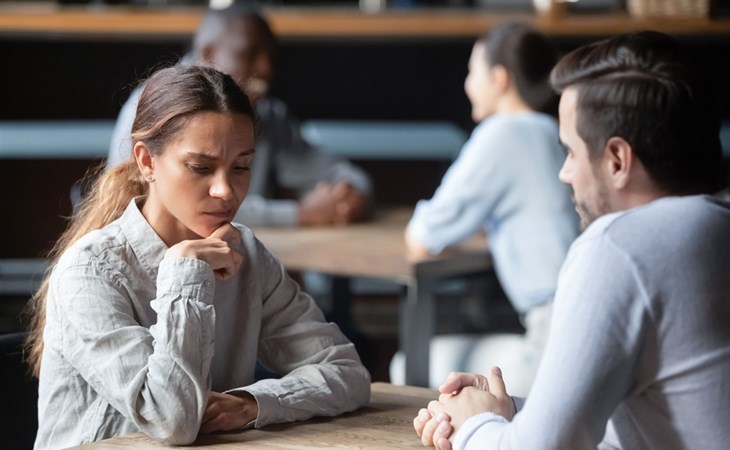