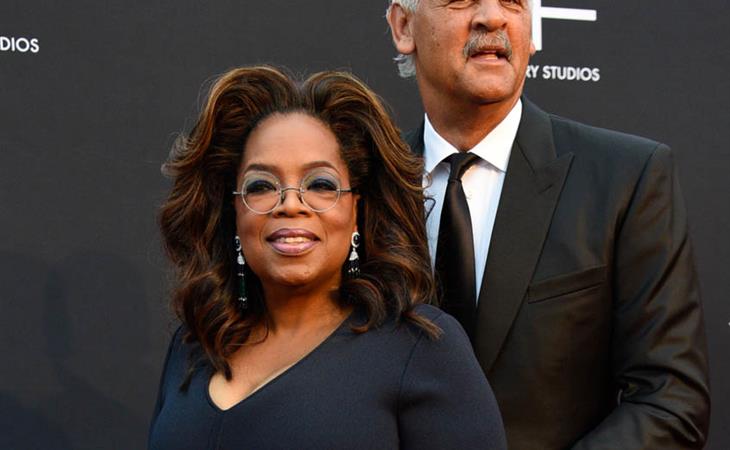 It seems like most of Black Hollywood was in Atlanta this weekend for the grand opening of Tyler Perry Studios. Oprah and Stedman walked the carpet together. Halle Berry and Whoopi Goldberg shared a moment on the red carpet. Samuel L Jackson, Viola Davis, and Tiffany Haddish were there, and Ava DuVernay too. It was a combination of veterans and the future, with Cicely Tyson, who turns 95 years old in December, representing legend and Storm Reid carrying on the legacy.

Also, all three members of Destiny’s Child. Here are Michelle Williams and Kelly Rowland on the carpet. She, of course, did not walk the carpet. But she was there, reportedly making a surprise appearance that stopped the entire room. She was apparently seen hugging Jennifer Hudson who performed during the party. So it was a Dreamgirls reunion too.

Beyoncé was so thrilled to be there, she actually captioned an Instagram post. Is this her longest ever caption?! It’s pretty f-cking long, by her standards.

That’s how she’s managed to culturally commodify the smallest of efforts – even an Instagram caption can have value. There are no other photos of Beyoncé at the Tyler Perry Studios opening other than the ones she’s sharing herself. At a time when social media has made it more and more difficult to be exclusive, somehow she’s managed her brand in such a way that she is the most exclusive. The unicorn of celebrities. 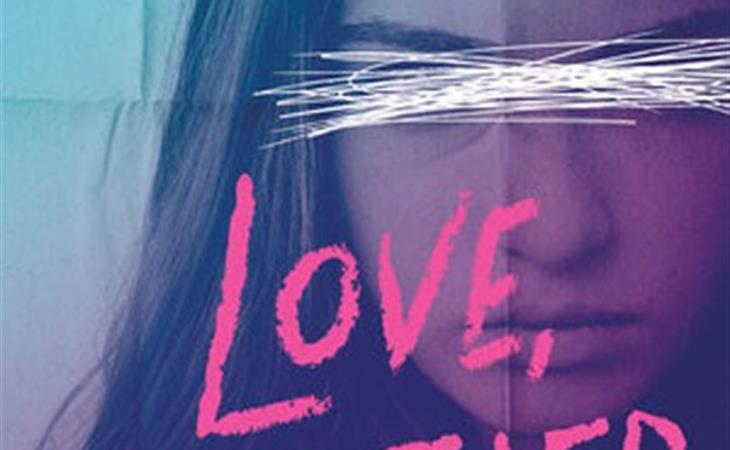 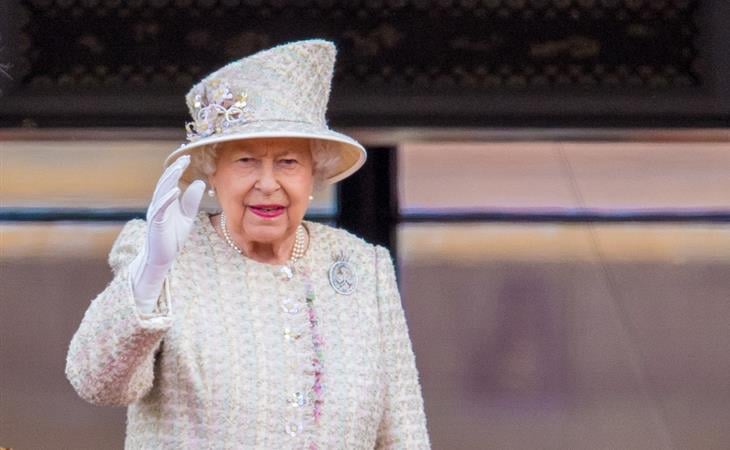