BLACKPINK: Light Up The Sky, the documentary about Jennie, Jisoo, Lisa, and Rosé, is now available on Netflix so if you’ve been hate-watching Emily in Paris it should show up in your algorithm. Highly recommend for those who are still unfamiliar with one of the biggest bands in the world and even for Blinks, who may already know all there is to know about BLACKPINK, because of how director and veteran documentarian Caroline Suh has been able to capture the connection between all four members and establish intimacy with each of them individually. She also managed to secure camera time with Teddy Park, the group’s producer, often considered the “fifth member” of BLACKPINK, who has famously kept a low profile for years, even though he was once a performer himself as a member of 1TYM. This is the unseen skill of a filmmaker. We don’t get to observe the work that goes into developing a relationship with the subjects so that we get as close to the truth in the storytelling as possible – and for sure, a documentarian would say that that’s not the goal, that the objective is to reveal something about the subject(s) that gives the viewer insight into who they are. Caroline Suh has succeeded here with BLACKPINK.

Jennie, Jisoo, Lisa, and Rosé speak candidly about their experiences, from the very beginning, when they auditioned to be idols, and we hear them talk over footage from their training days, the early period of their careers when they spent 14 hours a day singing and dancing to perfection. And they share with us the downside of their success, the sacrifices they’ve made along the way, their wistful pining over the “ordinary” living that they’ve missed out on – all of it balanced by satisfaction they have all that effort actually became something this big. Which they are still having a hard time believing.

I didn’t see artifice there either. When Jennie, Jisoo, Lisa, and Rosé say that they went to Coachella last year not really expecting the turnout that showed up for them (their performances became one of the standouts of the 2019 festival), you don’t doubt it. This is not false modesty. Because what the film shows us is that they’ve not yet been famous for longer than they trained. BLACKPINK has been a force since 2016 with an explosive rise the minute they debuted and that’s what the public remembers. What we don’t see is what the band members themselves remember: some of them started this process back in 2010, and respectively they were training for six, five, and four years before their label, YG, launched them together as a band. That training period then is still longer than their success period and, as with any artist, no matter where they’re from, it’s often the pre-fame period that shapes your worldview, that’s the time you can never shake off. Take Mariah Carey for example. Mimi is one of the all-time greats who has now been famous much, much, much longer than when she wasn’t famous and still, she is forever talking about her 500 hours in beauty school, her early rejections, how she used to be a backup singer, how she was stifled creatively by label executives at the beginning. Artists are often branded by their beginnings and BLACKPINK is no different – and this is what Light Up The Sky is able to illuminate.

My only complaint about the doc is that it’s just 75 minutes or so, and I want so much more. I love them. But I also get why this is enough for now. Because they’re still in progress. They’ve just released their first full-length album. There’s so much more story they have to figure out before they can tell it.

BLACKPINK: Light Up The Sky is now available on Netflix. 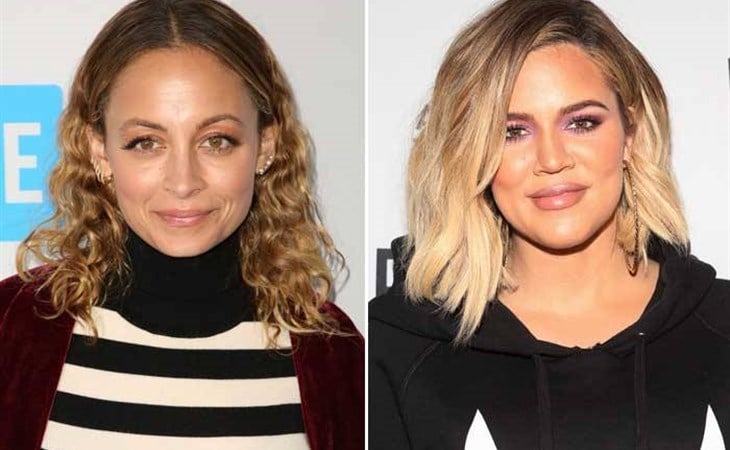