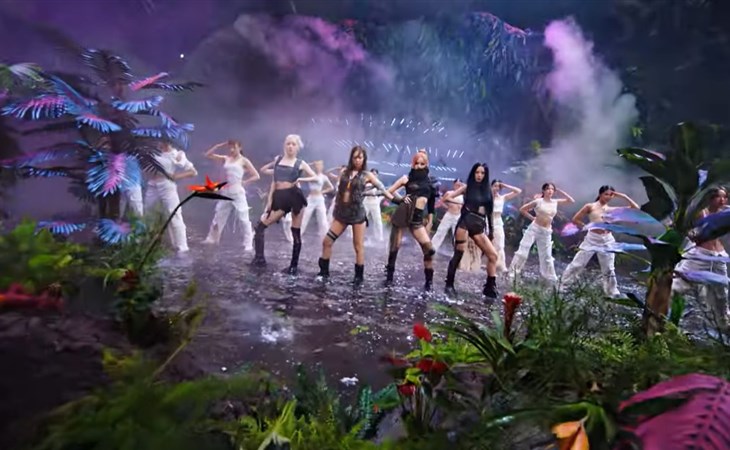 BLACKPINK’s new song and video, “Pink Venom”, dropped last night. It’s a good song, I’m bouncing in my chair right now with the chorus, “This, that pink venom, this, that pink venom”. But we open on the geomungo, a Korean instrument played in the video by Jisoo which immediately defines the spiritual essence of BLACKPINK’s venom.

And then a few seconds later, a tribute to an inspiration. I lost my mind on the first listen when I heard Lisa’s interpolation of Rihanna’s “Pon De Replay”:

As mentioned yesterday, I had no doubt the song would work. The song will be added to the running and workout playlist. And the looks? Well of course the looks work too – the only issue with the looks is that THERE ARE SO F-CKING MANY OF THEM. This, below, is just ONE sequence, and there is already so much going on.

My hair today? It’s Lisa with the two buns and her hair falling down her back. I don’t have the bangs but it’s sooooo cute, like cat ears.

But Jennie in the turtleneck baby doll red dress off the top was the first moment. The matching tights, the braided hairband, the Chanel rings… it’s too f-cking good. Jennie is a Chanel brand ambassador, so there’s a lot of Chanel happening in “Pink Venom”, including a pair of Chanel waders worn with booty shorts:

Jisoo, meanwhile, reps Dior. So she’s in racing mood with this sleeve, OMG this sleeve:

Rosé’s accessory is her guitar (and, yes, she does play guitar) and black leather:

I’m telling you, my whole morning has just been hitting play and pause on this video so I can take in all the styling details. Like the rap break alone is all of my teenage dreams:

When I was a teenager, I had to bootleg content like this from Hong Kong that gave me the same feels. And I never would have imagined that I could access a virtual community with other people who were freaking out in real time over four women of East Asian descent making a worldwide cultural impact.

Excuse me now while I go watching the making-of video of “Pink Venom”. 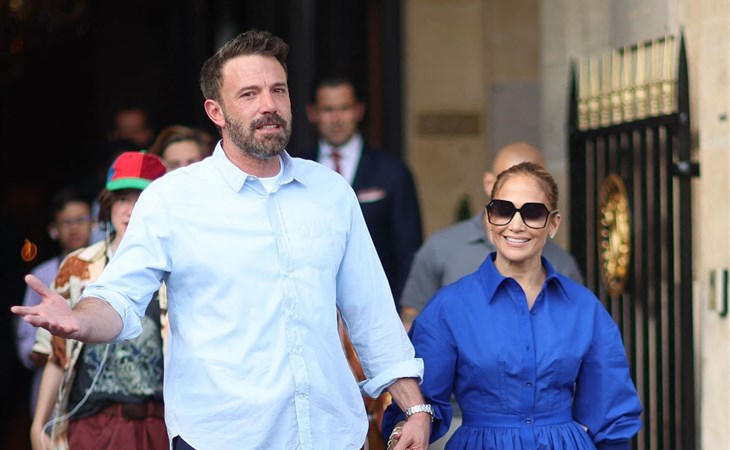 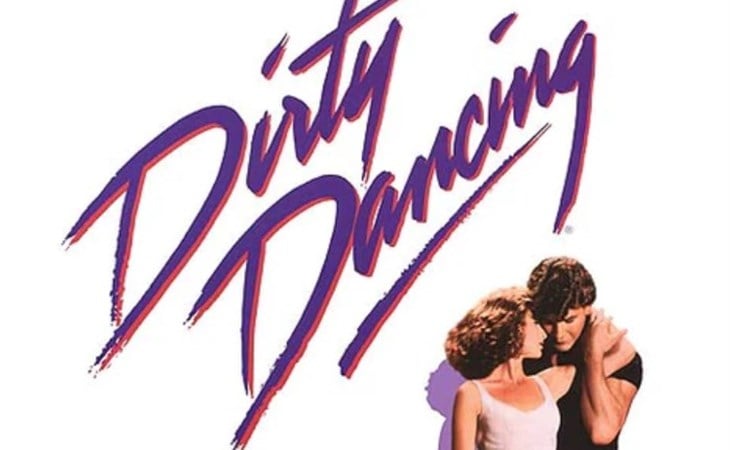