I know a lot of people like dumping on Gisele Bundchen and, yes, she’s said some stupid sh-t. But I’m not sure I can dump on her about wanting to fix her breasts after breastfeeding because I’ve heard the same from so many women who talk about how their breasts have never been the same. And I guess, even if you have Gisele’s genes, it can happen to any woman. That’s a big percentage of the breast enhancement, if you want to call it that, business. Not just people who want to have big ass jugs. But regular women who are like, I’m just tired of looking at my lopsided tits and I want to fix my nipples because my babies ruined them. It’s OK to say it and it’s OK to want it. And it’s also OK if you don’t think that and you don’t want it either. (Dlisted)

Blake Lively wore one outfit at the Dior show…but somehow turned out several different versions of it. Are we allowed to talk about this or will be accused of whatever it is that she thinks she should get mad at? The Fug Girls are attempting it and they’ve come up with the best description of Blake’s style that I’ve ever read with one simple word: OVERCOMPOSED. Yes, that’s it. Exactly. (Go Fug Yourself)

Princess Anne does not want to shake your hand. And she’s not trying to be a bitch about it. It’s just… not realistic to be able to shake everyone’s hand. Besides, for her it’s about having a short personal connection with everyone she meets. Understandable. Also? I’m not about to argue with her because she’s intimidating. Which is so badass. (Cele|bitchy)

I don’t know whether or not I should be happy to have seen this on my birthday. Because I want to punch it. I want to hit it so hard and do us all a favour. On the other hand, I thrive on anger. So the next time I need motivating, like at the gym or something, I might have to pull up this cover of Jared Leto and really get the adrenaline going. Seriously. How can anyone be a fan of this? (OMG Blog)

Did you watch HBO’s Confirmation last year starring Kerry Washington as Anita Hill? The Ringer is revisiting it because… well… you know. The film was released in 2016. It is now more relevant than ever. (The Ringer) 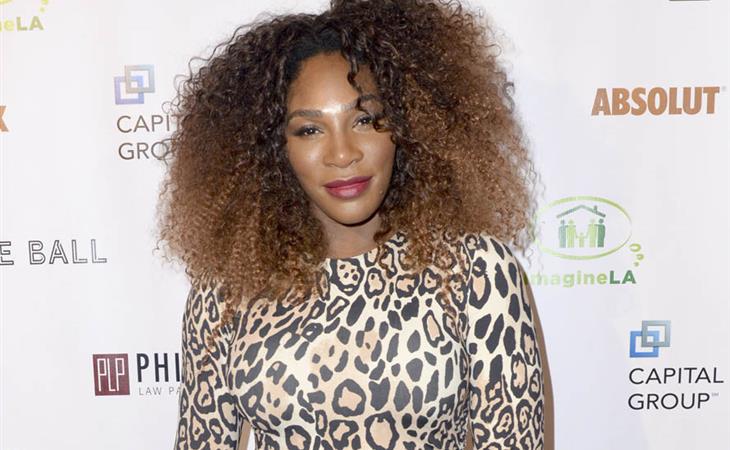