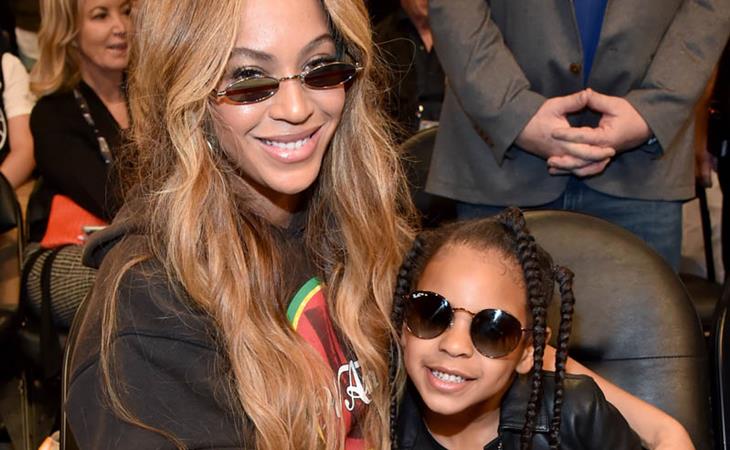 There were a lot of celebrities courtside at the NBA All-Star game last night. The celebrity who made the biggest entrance: Blue Ivy Carter, obviously. With her mother, Beyoncé. And Miss Tina and Richard Lawson. Miss Tina’s responsibilities last night included holding on to Blue’s juice box. And Beyoncé’s responsibility was to take selfies so that Blue could enter the photos in the archive she’s no doubt already starting to build for herself. Or that her parents have been building for her. After all, this is what her mother has been doing throughout her own career. And Blue’s career started probably even earlier than Beyoncé’s. Blue’s already been the VIP at two back to back Grammys. She has made iconic cameos in at least two music videos (Formation and Family Feud). Even the mascots last night had to come and pay their respects to her –with Diddy behind the camera:

Jay-Z did not join Blue and Beyoncé at the game last night. But he and Beyoncé did step out together the night before:

Did they see Black Panther at some point this weekend? We don’t know yet where and when Beyoncé screened the movie (she has to have seen it by now) but we do know that she paid for her staff to go see it:

In other Beyoncé news, Coachella is coming up fast. Inside two months now. What happens between now and then? Will there be new material? Or will she be performing from the catalogue? If there’s one thing we know about Beyoncé, she’s not going to Coachella to half-ass her sh-t, even if her set contains no new tracks. The point of Beyoncé is to create another level every single time she’s out there. There were some rumours circulating on Twitter this weekend that new Beyoncé song titles have been registered and everyone started freaking out. But a few of these titles are over a decade old so I’m not sure how much stock we should be putting into that. What’s notable here though is that people are ready, on high alert, waiting to be told by Beysus herself when the time has come. 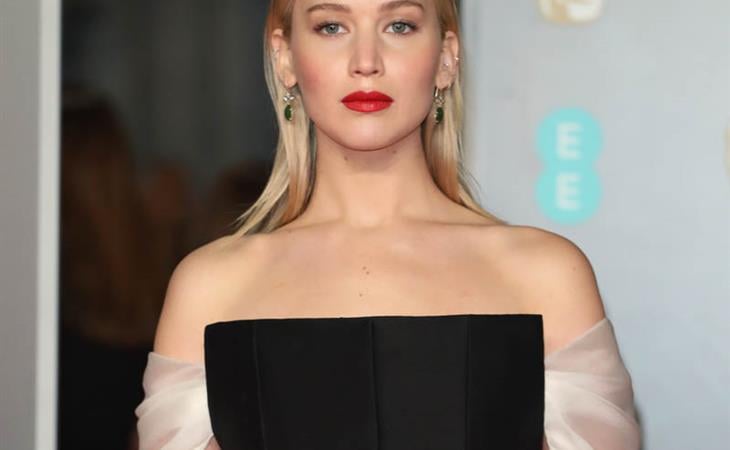