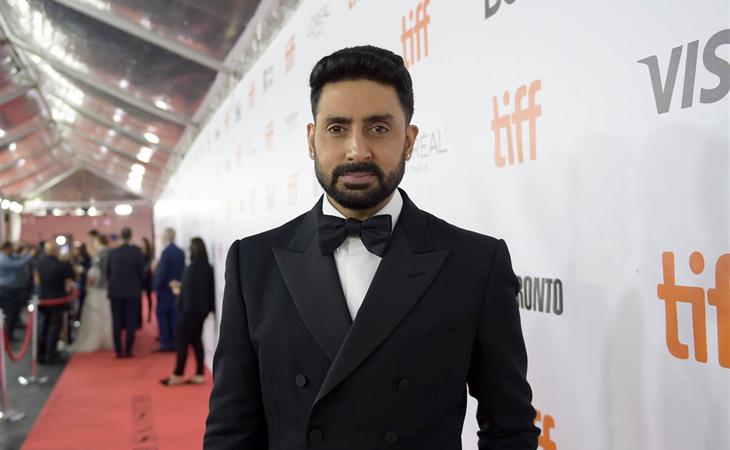 Sasha and I were pretty jacked up yesterday before covering the TIFF red carpet premiere for Manmarziyaan aka Husband Material last night. Sasha produced Danielle Graham’s etalk lounge interviews with the cast earlier in the day and she was already hyped over how much fun they were. And this was before they were out at the gala, with Bollywood fans lining up outside Roy Thomson Hall screaming their faces off.

The film stars Abhishek Bachchan, a major Bollywood celebrity, who some people refer to as the “Brad Pitt of India” because he and his wife, Aishwarya Rai, are said to be “more famous than Brangelina”. Please. This is generous – to Brad Pitt. Those of us immersed in Western culture are often ignorant to what’s a big deal in other cultures. Abhishek is a huge deal. He, like huge deal Hollywood celebrities, rolls deep with security. Their entourage, all imposing with their earpieces and sh-t, came into our lounge in the afternoon…and instead of remaining stone-faced and superior the whole time, ended up joking around and having fun with everyone else. Which should not be notable only it is because we’re all so conditioned to being treated like sh-t all the time by the famous people who represent Hollywood. I mean, really, Abhishek and his crew were just being decent human beings, the bare minimum, and we’re out here feeling like it’s a f-cking act of charity.

My point is that even though I was standing on the carpet last night with Abhishek Bachchan, megastar to millions around the world, with fans screaming in the background, it didn’t feel like I was coming into that conversation like a second class citizen, which is the normal expectation on these occasions. This, for example, was my experience a few nights ago with Jake Gyllenhaal. I finished that interview feeling subhuman. Abhishek is super nice, really funny, told me about the pyjama party he and his castmates were planning for after the gala, and spoke passionately about sharing Indian cinema with the rest of the world, while wearing a diamond the size of my fist and the most beautiful bejeweled black watch I have ever seen and looking sublime in a Tom Ford tuxedo. God this man is handsome. And he’s one of the few who can wear a suit cut this way now – the jacket slightly longer and the pants sliggggghhhtly flared at the hem. As Sasha noted, you wouldn’t think that would work, but on him, everything works. 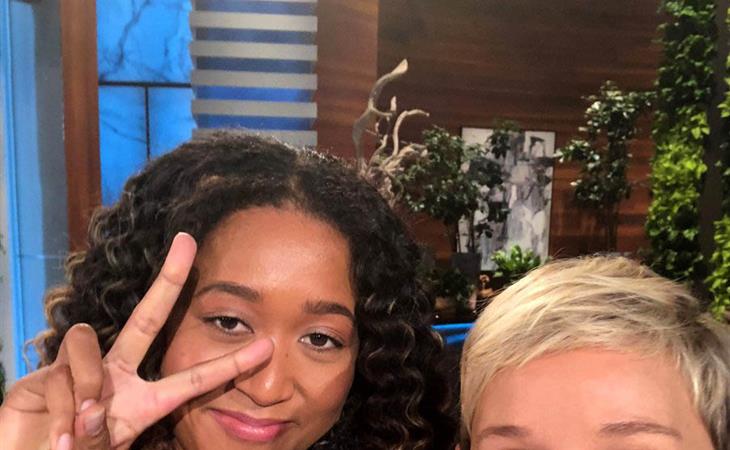