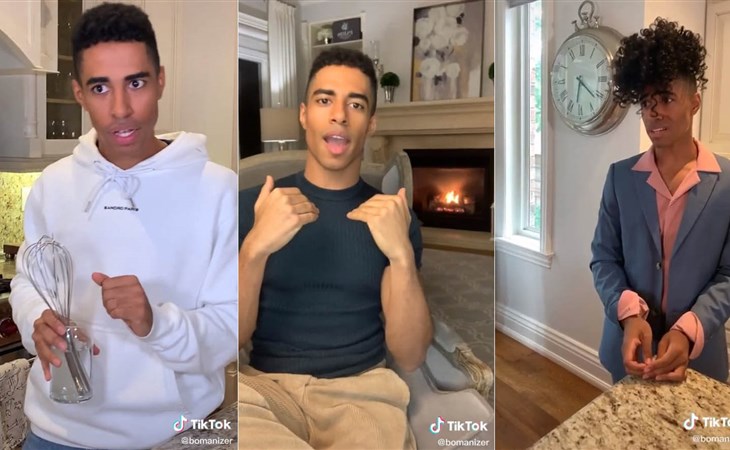 My Favourite Things of 2020: Boman

Here’s a name you need to know: Boman Martinez-Reid.

For better or worse TikTok become even bigger in 2020. We were locked inside and looking for even more entertainment than usual, a distraction from our increasingly serious problems and anxieties which are being shared worldwide. One person providing a distraction for me and literally millions of others was @Bomanizer. The 22-year-old Toronto resident vent viral earlier this year with short send-ups of one of the original guilty pleasure escapes: reality TV. This one about a friend who coughs resonated especially strong in the first stages of COVID lockdowns.

Before posting that video he had 130,000 followers on TikTok and four weeks later he’d cracked a million. The brilliant idea of taking everyday situations and giving them the reality TV treatment is so simple but brilliant. This summer, he told Vanity Fair that the concept came to him while watching Vanderpump Rules.

“I was like, whatever they’re fighting about is so dumb. That’s when I kind of had this idea: Why don’t I just take some sort of minute and small issue that I have in my day-to-day life and suddenly make it over-the-top?”

If you’ve seen how fast the Kardashian sisters can turn a petty spat into an all-out war because someone was “disrespected”, you know Boman’s parodies aren’t very far off from what’s filling the schedule on Bravo. It’s been a joy watching him take the piss out of genre tropes. If you’re a Drag Race fan you need to watch his impression of RuPaul’s visiting the werk room.  If you love Love Island, you know his parody could fit seamlessly in any episode.

What makes Boman’s productions so great is they’re not only funny, but smartly written and produced. You can watch something several times and notice something new, like a ridiculous banner ad for another reality series, or ice cubes in somebody’s drink that aren’t actually ice cubes. From the music to the cinematography — yes, I’m referring the the cinematic treatment of a social media skit — it’s executed with thought. That’s probably because Boman’s a graduate of one of the top Radio and TV broadcasting schools in Canada. In fact, he graduated this year and just months later he’s signed with CAA and a management company in LA.

I can’t wait to follow Boman’s journey, but I have my fingers crossed he never loses that part of what drew us all in to begin with — his ability to lovingly poke fun at the ridiculousness of celebrity, which we all enjoy. I want him satirizing the culture, like in his MTV Cribs parody below. I’d prefer to never hear him say, “not everyone has one of these” and mean it. Discovering him in 2020 was like watching him grow up, and I don’t want to see him lose his innocence. Am I being naïve?

Whats up @mtv welcome to #mycrib 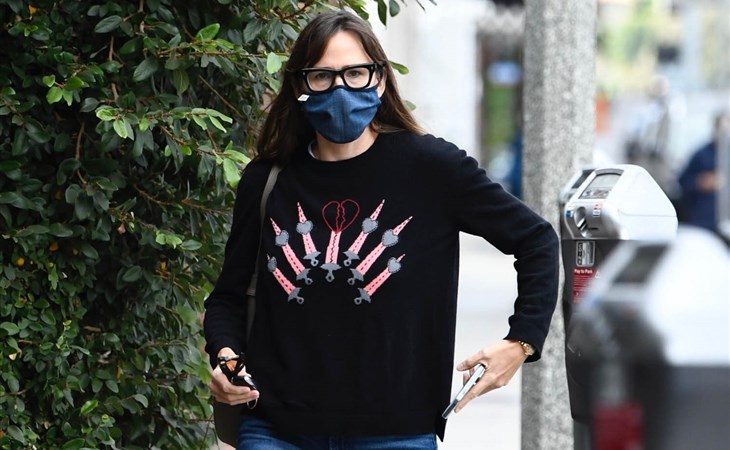 Jennifer Garner: Outfit of the Week 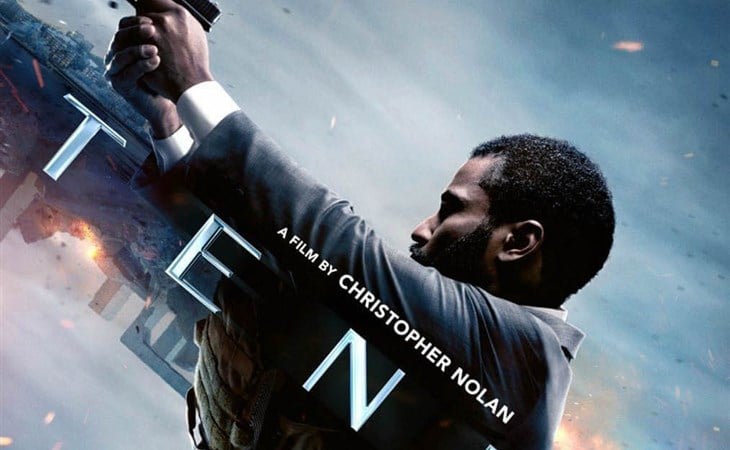