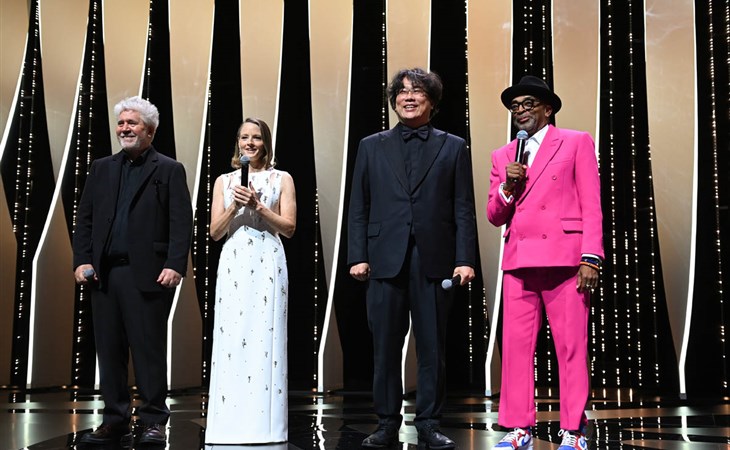 Like so many other events, the Cannes Film Festival didn’t happen last year. Which means that Bong Joon-ho’s Parasite, the 2020 Best Picture Oscar winner, is still the reigning Palme d’Or film, at least for another ten days until this year’s Palme d’Or recipient is announced. This is why he was asked to officially open the festival this year – to connect Cannes 2019 with Cannes 2021. He did so alongside Pedro Almodovar, lifetime achievement recipient Jodie Foster, and this year’s jury president, Spike Lee. Cannes 2021, then, was declared open in four languages: Spanish, French, Korean, and English:

In addition to films, obviously, Cannes in the past has been known for the Croisette, the red steps at the Palais, and the over-the-top fashion on that carpet. As you can see, then, Spike brought it – with a pink suit (by Virgil Abloh for Louis Vuitton) and, naturally, custom kicks:

Spike is feeling himself – and he should be…

…because for two weeks, Brooklyn is the boss of Cannes:

Here he is, being announced as “le président” at last night’s ceremony.

You will note that in those remarks, he referred to Jodie’s French speaking abilities. It was Jodie who represented the French language during the opening declaration and, before that, she delivered opening remarks in French, joking with the audience about how great it feels to get out again, and even get dressed up. She shared that she missed the glamour too. Mostly though her comments were about film, the power of film, how films got her through the pandemic, that films and filmmaking continued despite the pandemic – her point being that storytelling will always be a part of life. This sentiment was repeated later by Bong Joon-ho. The international film community, then, is back in business. Because other festivals, like Venice, Telluride, and Toronto are all watching to see how Cannes goes as they prepare for their returns to “normal”, or as close to as possible, in the coming weeks. 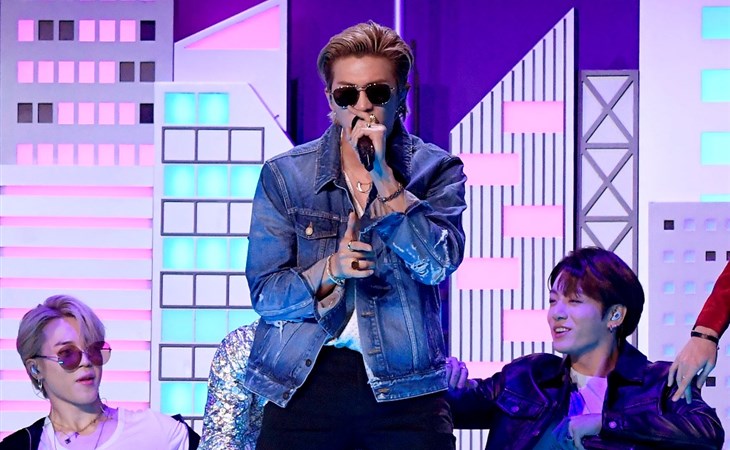 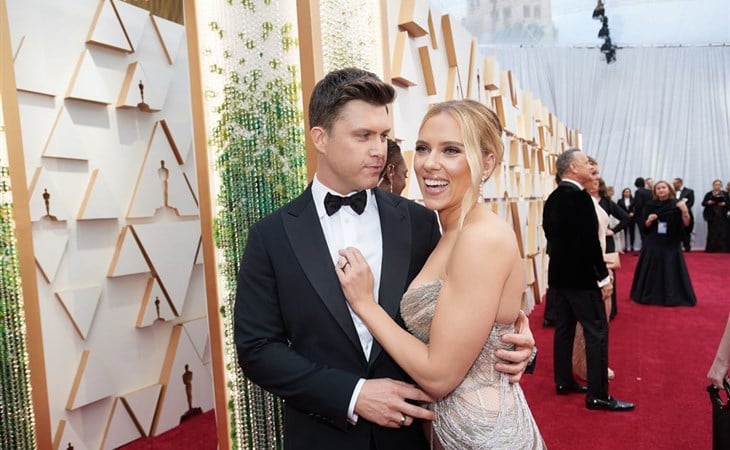