Parasite is one of the best films of the year, and it’s already landing on year-end lists, including earning a special award from the American Film Institute. This has, naturally, led to a discussion about its Oscar prospects, which is an interesting conversation for two reasons. One is that South Korea has NEVER EVEN BEEN NOMINATED. This is incredible, especially over the last twenty years as South Korea is a huge cinematic influence. In America, this tends to play out through in genre films, and you can connect South Korean film style in movies like Old Boy, The Host, and Train to Busan to American action movies. But Korean cinema goes far beyond genre and action films, and that influence, too, is creeping out into the wider cinematic world. Park Chan-wook brought K-drama sensibility to the Southern Gothic family drama Stoker, and The Handmaiden, also from Park, is better than any erotic thriller America has made in at least twenty years. And Parasite director Bong Joon-ho’s seminal serial killer film, Memories of Murder, is getting a re-release in America—it will be interesting to see if it has an impact on American true crime storytelling more than it did as a cult favorite in the early aughts.

Given its influence, it is laughable that the Academy hasn’t recognized Korean cinema, but as Bong Joon-ho says, the Oscars “aren’t an international film festival, they’re very local.” This is a masterful burn, but it’s also true—the Oscars ARE local. They position American film first, English-language film just after that, and then have to be forced to give categories to things like documentaries, animated films, and foreign-language films because they’re so terrifically terrible at recognizing those films on the same level as an American or English-language film. The Oscars are kind of like the World Series. They say they’re the “world championship”, but only one country is really playing.

This year poses a real challenge to the Academy, because not only is Parasite a global hit, earning $117 million worldwide, but this has been a strong year for Asian film in general. To assume Parasite is an outlier is to miss the excellent work coming from Singapore, China, Indonesia, and Japan (still FURIOUS the Academy overlooked Shin Godzilla, one of the smartest satires of the decade). Variety runs down all of the strong entries from Asia this year, and why we shouldn’t assume Parasite will go unchallenged for Oscar attention this year. Asian cinema has always been good, but thanks in no small part to streaming services snapping up all the content they can, the West has more access than ever to Eastern cinema. You used to have to trek to your nearest arthouse theatre—if you even have access to one—to see the works of Park Chan-wook and Bong Joon-ho, but now their catalogs are on streaming. Most of Bong Joon-ho’s movies are on Netflix, The Handmaiden is on Amazon, and there is a YouTube channel devoted to Korean classic films.

Korean cinema is more visible than ever, and this year it has produced a satirical masterpiece with Parasite. It should be good for a Best Foreign Language Film nomination, at least, but there is no real reason Parasite shouldn’t compete in all the major categories, and Best Picture, except for that pesky problem the Academy has of assessing foreign-language films on the same level as English-language films. (And it’s a complete catastrophe when they have to deal with foreign films made in English, see also: Nigeria’s Lionheart. They literally can’t even fathom that.) It is past time for the Oscars to recognize the quality and influence of Korean cinema, in general, and the staggering quality of Parasite, in particular. But is Parasite enough to break South Korea’s Oscar curse? 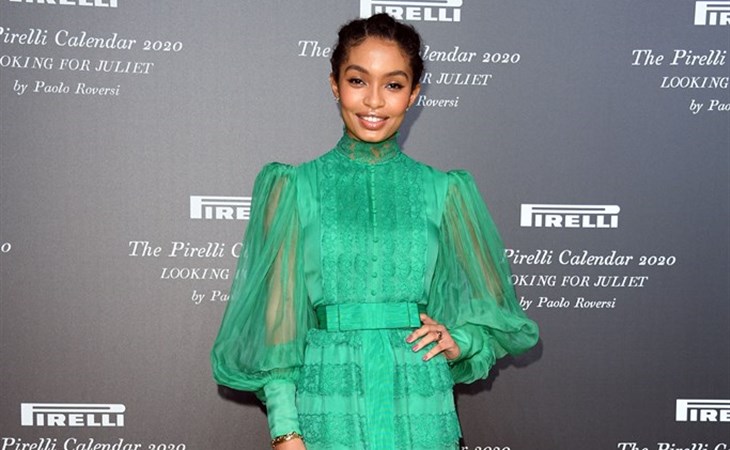