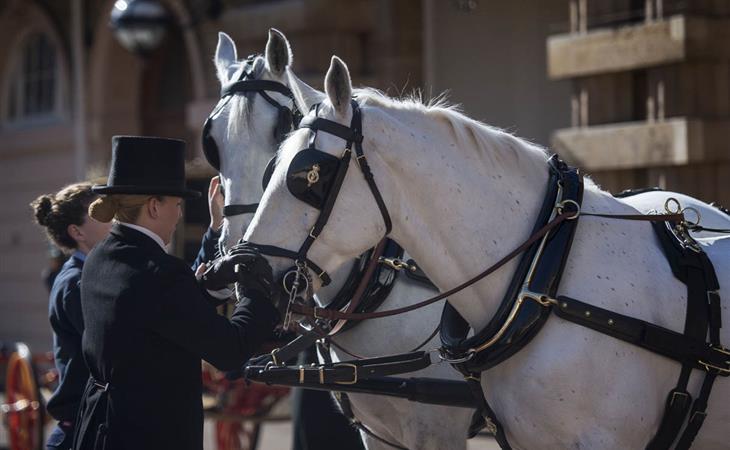 I guess it doesn’t matter for this conversation. Because even though some people might be able to come up with distinctions, in any band, whether it’s boy or girl or man or whatever, there will be drama, no matter how they came together. You can be a bunch of kids from the same town practising in the garage before playing local clubs or you can be a bunch of kids who don’t know each other until a producer puts you in a studio and decides you’re now a singing group. Either way, sh-t will go down when someone wants to go solo. Or when there’s enough talent for two of you go solo. Sometimes, no matter if it’s a boy band or a man band, there will be sliding doors and sabotage.

Why isn’t one member more successful on his own than the other? Sometimes it’s sliding doors, not working with one producer over the other, not picking one song over the other. Sometimes it’s a combination of sliding doors and sabotage. You didn’t get to work with a certain producer and you didn’t get to write that particular song with a certain musician because the person who claimed to be your brother, when you were in a band, decided to cockblock your situation, declared “him or me”, and people had to make a choice in who to invest in, who to support, who to market with full resources. Sure, maybe the material wasn’t quite good enough. But the “him or me” certainly didn’t help.

It doesn’t just happen with the boy bands either. It has happened with man bands, real “rock’n’roll” musicians who don’t get labelled as petty pretty-boys, jostling for creative independence and more time in the spotlight. It has happened when a frontman doesn’t want his sidekick to go off and make his own record and then feigns innocence when reports of band turmoil reach the public. Everyone thinks it’s about money. It’s not about money. It can also be about insecurity and territory and ego.

What would pop culture be if there weren’t so many “him or me” situations? When we talk about the sliding doors of fame, it’s often in the context of what role taken or not taken and how that led to this or that. Sliding doors is also what might have been had someone who was supposed to be your friend actively works against your success. Which isn’t limited to the famous. I’m sure many of you have similar stories and a “him or me” asshole who was once in your life. Or is still in your life? Imagine having to, every few years or so, get up on stage with them and swallow your resentment?

In other news, Kensington Palace today announced that Prince Harry and Meghan Markle will travel in the Ascot Landau carriage following their wedding ceremony at St George’s Chapel on their wedding procession through Windsor Town. The carriage will be pulled by this father-son duo:

Storm and Tyrone, father and son, are two of the Windsor Grey Horses who will pull the Ascot Landau carriage on the wedding day. pic.twitter.com/d8JwbBA6UV 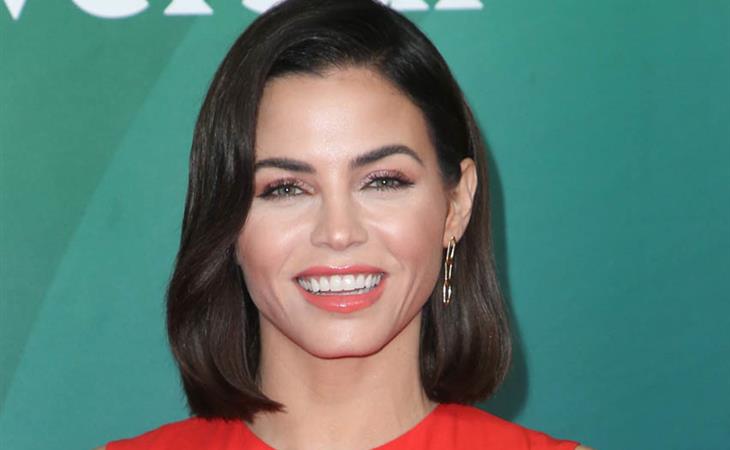