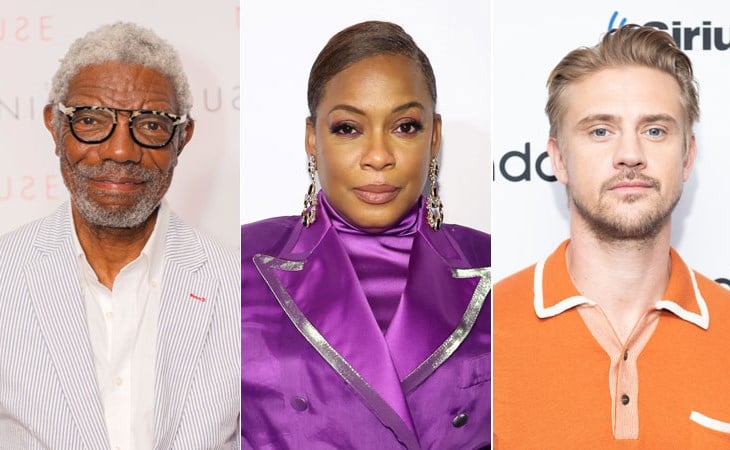 The Justified revival, City Primeval, starts filming in Chicago—WHERE I LIVE—next week. The book is set in Detroit, so I guess we’re doubling for Detroit, which I bet Detroit just LOVES. With production so close, the cast is rounding out with new additions Vondie Curtis-Hall, Oscar nominee Aunjanue Ellis, and Boyd Holbrook, who is playing Raylan Givens’ new archenemy, a “sociopathic desperado” known as the “Oklahoma Wildman”. Filling Walton Goggins’ shoes as a loquacious Justified Boyd is a tall order, but if anyone can do it, it’s Boyd Holbrook. He’s one of those actors I will watch do anything for a reason, watching him chew scenery with Timothy Olyphant is basically going to be pure bliss. Also in the cast: Olyphant’s real-life daughter, Vivian Olyphant, who will play the teenaged Willa Givens. Cute.

Not in the cast? Anyone from the original show, apparently. I guess my dream of an older, somehow even saltier Tim Gutterson getting dragged back into Raylan’s mess is dead. Boyd Holbrook playing the bad guy ALMOST makes up for it, but not quite. Oh well. Maybe the OG marshals will still pop up somewhere. Rachel (Erica Tazel) was running her own office at the conclusion of Justified, but we never heard what became of Gutterson, so there’s room for at least a mention of where he ended up. If we’re not getting a Givens and Gutterson reunion, at least let us know Tim isn’t dead in a ditch somewhere. No matter what shape the revival series takes, unlike House of the Dragon/Game of Thrones, I am not at all hesitant to return to the world of Justified because they stuck their landing. I trust the creative team behind City Primeval to deliver, because they delivered once before.

Speaking of Justified and reunions, Walton Goggins and Timothy Olyphant ran into each other recently and Goggins documented it on his Instagram. That MUSTACHE. Is this Raylan’s new look?! 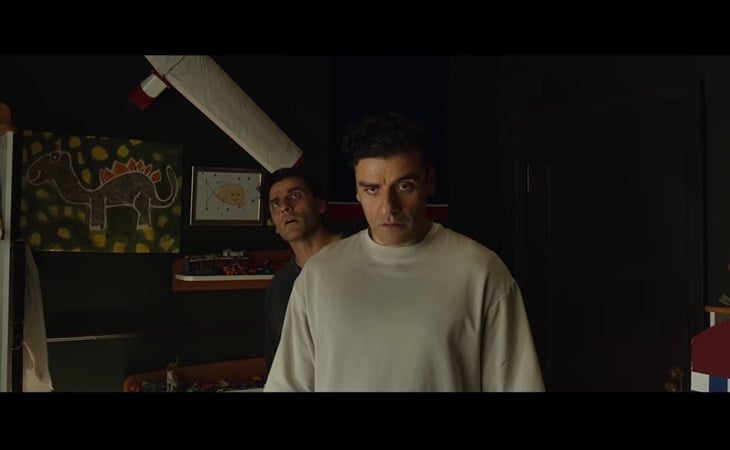 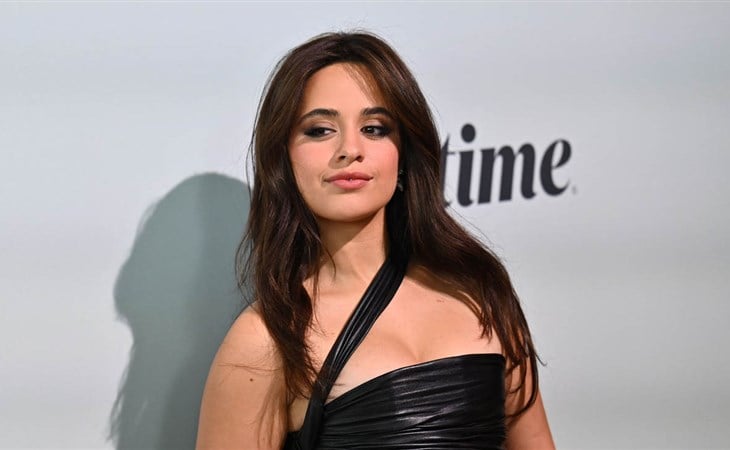 Anointing Boyd Holbrook as the Internet’s Next Boyfriend