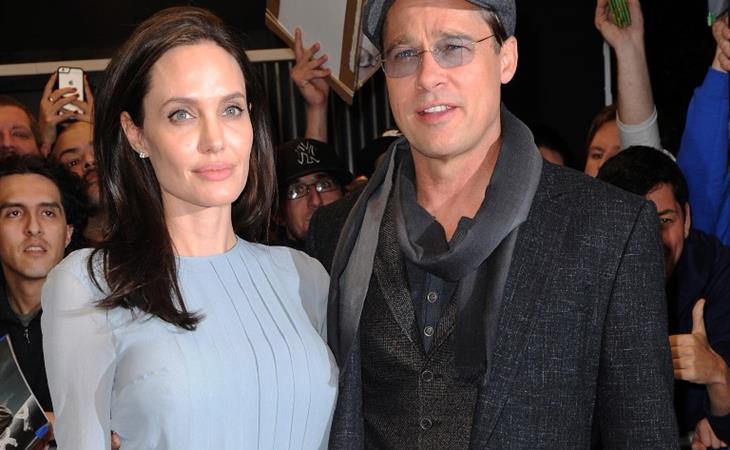 According to the UK Sun, Brad Pitt thinks that Angelina Jolie is stalling on their divorce just to f-ck him over and he’s trying to get a judge to make her sign the papers. Just a note, no matter whose side you’re on in the World War Brange situation: the Sun was also the publication that reported that Brad and Charlize Theron were dating because they were seeing necking in the Chateau Marmont which, as we know now, was bullsh-t so… I’m not sure how slamdunk their Brad Pitt or, for that matter their Angelina Jolie, sources are. (Dlisted)

June is PRIDE! For your Pride pleasure, Pajiba has put together a list of LGBTQ+ films that you can stream this month. Oscar Best Picture winner Moonlight is on here, one of my favourite films of the last 20 years. Also… it’s been a minute since I’ve seen Paris is Burning so I needed this reminder. I think I might watch it this weekend. (Pajiba)

It’s that time of year again. And it really does feel like it’s becoming an annual tradition: the New England Patriots Super Bowl ring presentation ceremony … which is when Tom Brady and Gronk show us their dance moves. Can something be so reliably embarrassing that it becomes comforting? (TMZ)

The Fug Girls point out that Cosmo is really into food right now on its covers and this is a good time for me to share with you that, again, my thoughts on ice cream. Foodies, I think, are really into the kind of ice cream that’s really hard to scoop, because it’s more “natural”, or something? My whole life, I’ve always preferred soft-serve. I love a McDonald’s soft-serve. There’s a place by my house that only serves soft-serve, and it’s dipped! Like Dairy Queen, but with more flavours and the dip shell is way lighter, almost like eggshell. Much, MUCH better than the other kind. (Go Fug Yourself)

Margot Robbie hates being alone, which is where we differ – I love being alone. But she’s a hardcore meat-eater and finds Meatless Mondays really hard. SAAAAAME. (Cele|bitchy)

Thanks for all your emails and tweets about the new Harry Potter x Vans collaboration. I’m excited about it too! But I feel slighted. I am Slytherin. We have thin skin. And I’m taking it personally that the dope green Slytherin high-tops aren’t available in Canada, even though the Gryffindor ones, which are WAY less cool, OBVIOUSLY, are available for purchase. What is this Slytherin discrimination?! WAIT. UPDATE. Those aren’t even Slytherin high-tops! They’re death eater high-tops…which is even worse! Why doesn’t Slytherin get high-tops! (Bustle) 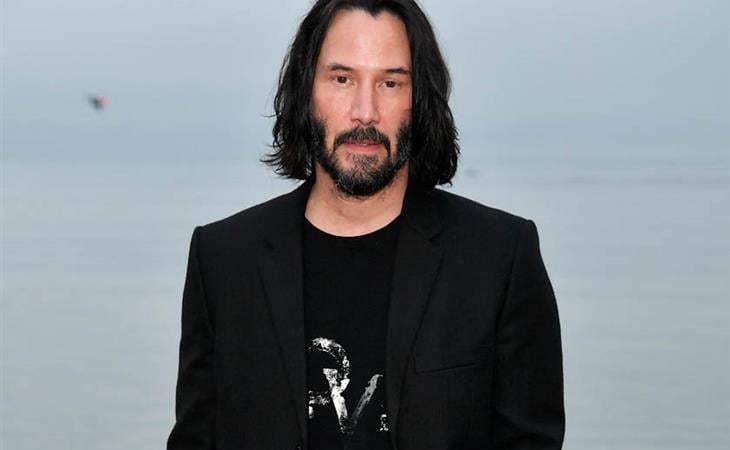 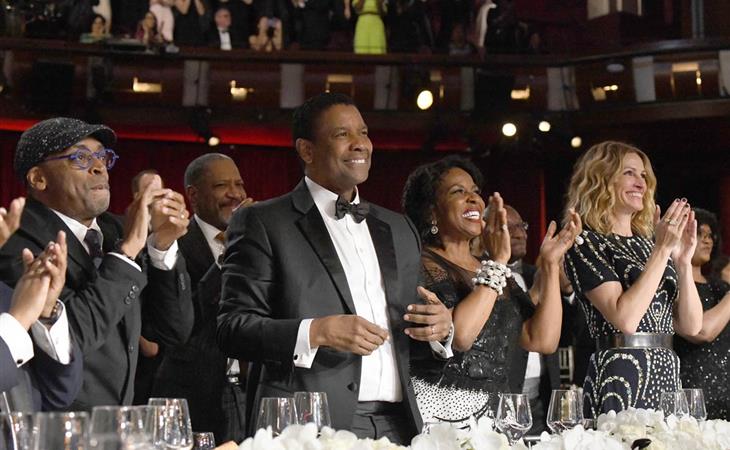