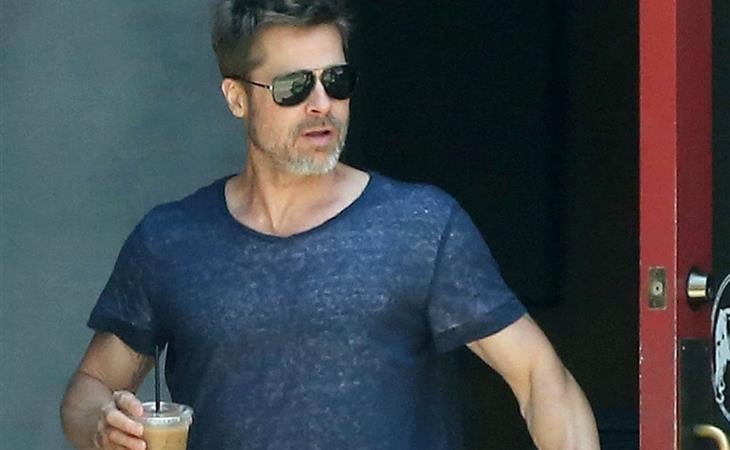 Brad Pitt is currently on the cover of US Weekly with Sienna Miller. They were at Glastonbury together although, supposedly, they weren’t together-together, at least not according to sources from his side who are trying to insist that they’re not a thing.

This week Brad’s been papped a few times in LA, leaving his office, focused on work and not romance. Here he is yesterday close to the office, taking a coffee break before. He’s as fit as he’s looked in a while, not quite as thin as he was a couple of months ago. This is what we’re supposed to be talking about: Brad’s not dating, Brad’s not with Sienna, Brad’s just taking care of business.

The other day, when I posted about Brad and Sienna, I mentioned that while Sienna is totally his type, the type that would benefit him best, at least from the MiniVan Majority’s perspective, is Jennifer Garner. That’s who America would want to see him with – someone they totally relate to. Can you imagine the nuclear headlines that would result from that? So many angles. Like, for starters, how Ben Affleck would feel about it.

That said, I don’t know that it’s possible. If Jennifer Garner hooked up with Brad Pitt, it’d be her second Gwyneth Paltrow succession. And I feel like the presence of GP in Ben’s past bothered her more than Jennifer Lopez ever did. 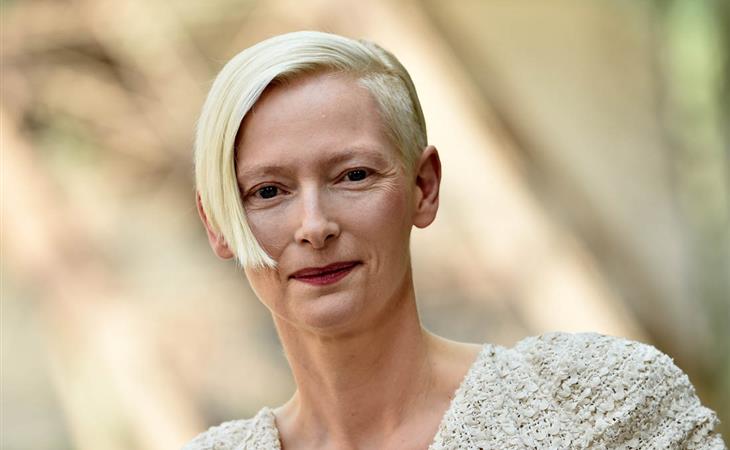 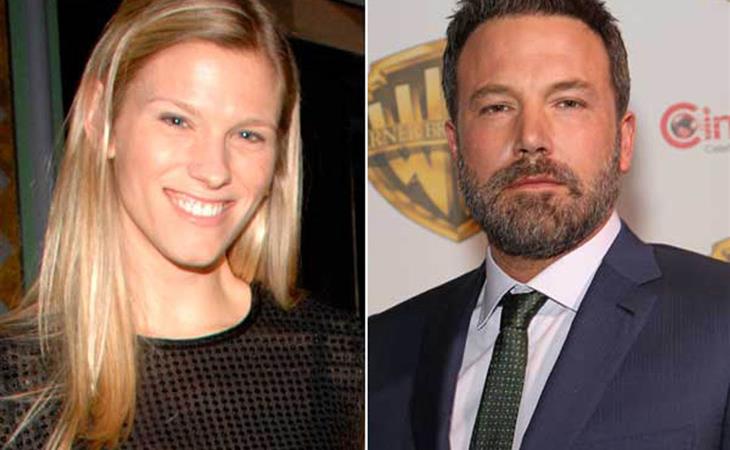