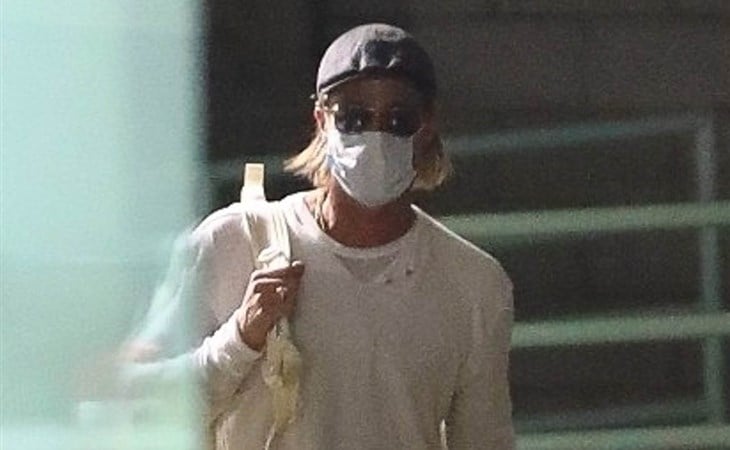 Brad Pitt, masked (and not driving with Tom Cruise)

Did you see Ford vs Ferrari last year? The film was an outside Oscar contender starring Christian Bale as race car driver Ken Miles and Matt Damon as Carroll Shelby, the car designer. The other day I read a story about how they’d been working for years to make the movie and at one point, Brad Pitt and Tom Cruise were going to be in it. Except at the time the working title was “Go Like Hell”, hahahahhahha. Of course it was. What’s confusing to me is that according to IndieWire, “Cruise would have played Shelby, opposite Pitt as Miles”.

How is Tom Cruise not the driver in this scenario and every scenario? He feels the need for speed!

Anyway, somewhere in a parallel universe, someone is watching Brad and Tom reunited (when is the last time you watched Interview With The Vampire?) on a race track.

In other Brad news, here are some shots of him in LA at his office with a mask on. Which is my segue to bringing up a clip that resurfaced a few weeks when some Americans were resistant to mask-wearing (and still are). It happened when Brad was in Japan promoting Ad Astra last year and he talks about seeing people in Asia wearing masks. In case you’re unfamiliar, wearing a mask is no thing across East Asia and has been since the mid-2000s. Brad’s comments come around the 8 minute mark (source):

Brad’s mask, as you can see, is white. Risky move there. I’m guessing his is disposable but I thought about a white cloth mask recently to add to my mask stock and decided against it because it’s too easy to get dirty. That also applies to his white backpack. I keep a box of disposable blue masks in the car now and I have three cloth masks that I keep on rotation for washing cycles: a BTS mask (OBVIOUSLY), a plain black one with white writing on it, and another black monogrammed mask that my ma got me a few years ago in Hong Kong with my Chinese name in red stitch on it. I’ve just ordered one with my English initials. The point is that it’s not just East Asia anymore. Here in North America, masks are a part of life now. And will continue to be even after this pandemic is over, whenever that is. As Matthew McConaughey said in How To Lose A Guy In Ten Days: 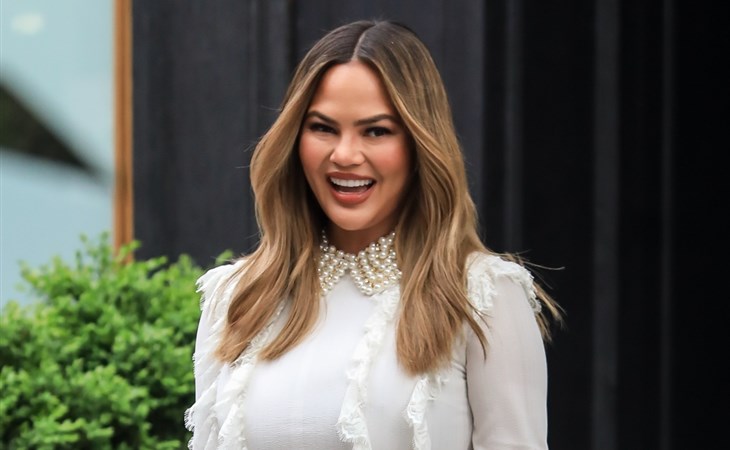 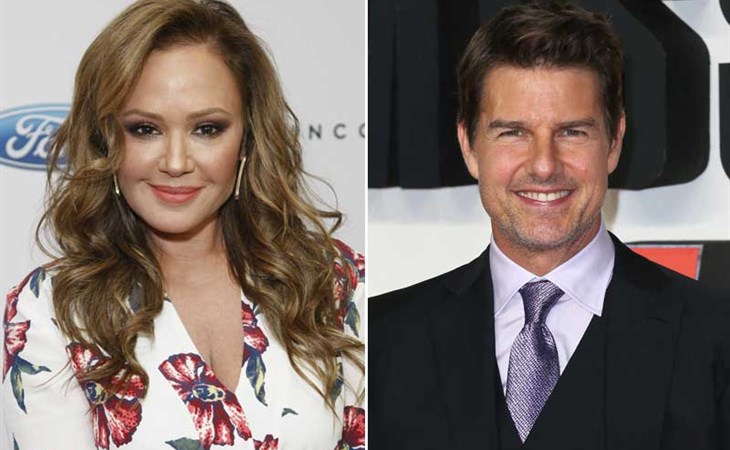