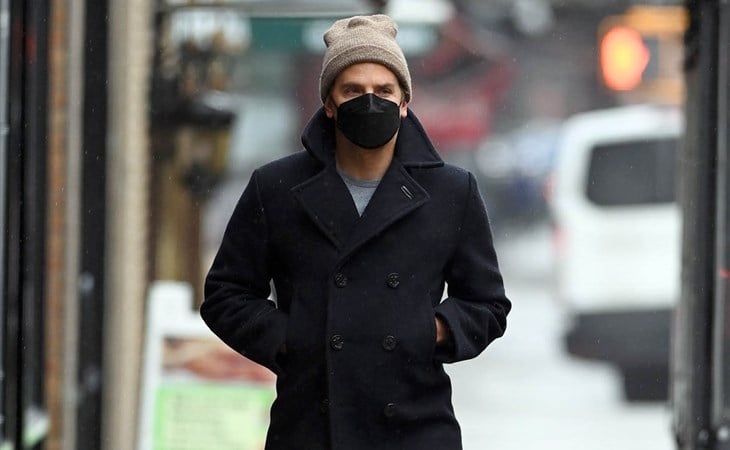 As Sarah just wrote in the previous post about today’s Oscar nominations, Bradley Cooper did not make the cut in the Best Actor or Best Supporting Actor categories for his performances in Nightmare Alley and Licorice Pizza. It was his part in Licorice Pizza that was the highest possibly as Sarah noted that was a disappointment for her, he’s really swinging in that role.

Still, Bradley’s name was called this morning because Nightmare Alley is among the Best Picture nominees and he’s one of the listed producers. And while the film may not have done that well at the box office, it’s apparently doing quite well on streaming right now which is excellent timing in the days leading up to the Oscar voting period. I don’t think it has a realistic chance of winning Best Picture but I also don’t know that anyone feels super confident that one or two films are locked in so it’s not a bad idea to keep campaigning which, frankly, BCoop hasn’t been doing much of. Maybe he’s jaded from the whole process during A Star is Born. Maybe he knows that it’s not a high probability and is saving his energy for other projects and keeping a low profile. Whatever the case, the ASIB hive still shipping Cooper and Gaga is likely disappointed today because there won’t be an Oscar reunion.

As for whether or not Bradley and Irina Shayk are really back together, which was the last time we were talking about him, those pictures happened and then the whole conversation went away. No updates. Does that convince you even more that they’re on again? Or nah? 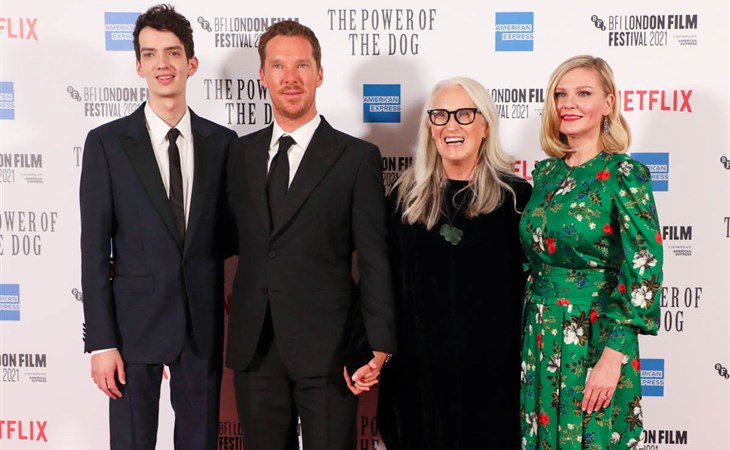