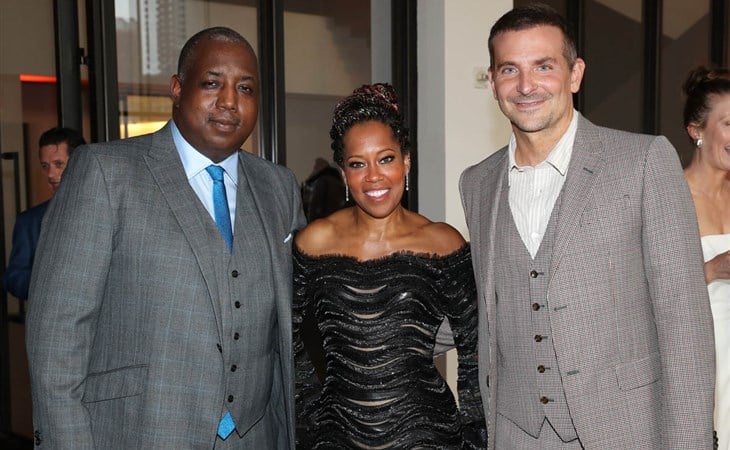 Regina King and Kemp Powers were honoured last night at the Moth Ball in New York City. Regina directed the film adaptation of Kemp’s play, One Night in Miami, that was released last year and made a run during award season. This is a powerful partnership and the event celebrates storytellers, so it’s wonderful that they were recognised together. And it’s still a trip, after this year, to see people at a party, indoors, seated at banquet tables, with no masks on.

It’s been a while since we’ve had photographs of celebrity scenes like this, which were pretty ordinary in the before times. What’s not ordinary and never will be is the way she looks in this dress: perfect. Like actually perfect. The fit is perfect. The sleeves are perfect. The length is perfect. This is a classic black cocktail dress for a cocktail party and Regina continues to kill it, she killed it through award season, because she kills it every time she shows up, serving one great look after another.

You’ll note, Regina and Kemp brought out Bradley Cooper last night. He’s been back on the circuit in NYC here and there over the last few weeks too. I saw a mention of him at a party a few days ago with Chris Rock and Dave Chappelle, which is why the title is phrased that way – “and Bradley Cooper”, because that joke is still funny to me, from Dave’s SNL monologue in 2016. But he and BCoop are indeed tight and they’re clearly still hanging out.

As for Bradley’s friendship with Regina, from the outside, it’s an obvious peer to peer situation. Regina is an actor and also directs. She’s actually a more experienced director than Bradley, with many, many television credits on her resumé and then, like Bradley, her first feature film became a contender during award season, as he experienced with A Star is Born. Needless to say, there’s a lot of mutual respect between them, which is why we find Bradley, at one of his first public events since the pandemic started, showing up for Regina.

Also attached – Bradley walking around with a friend earlier in the day. He looks really good in these shots, right? 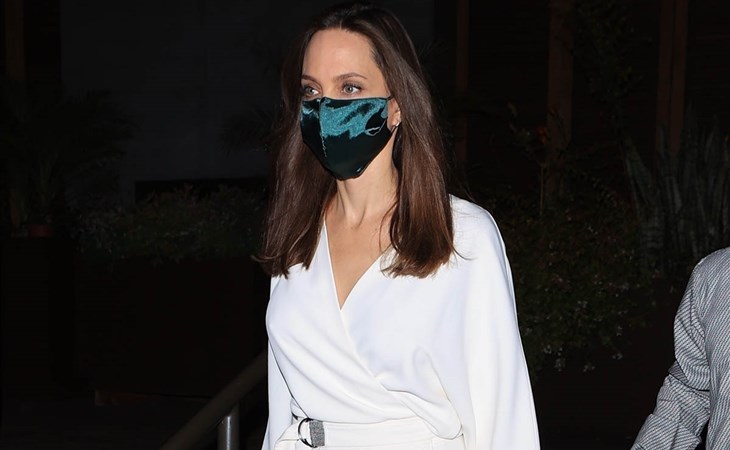