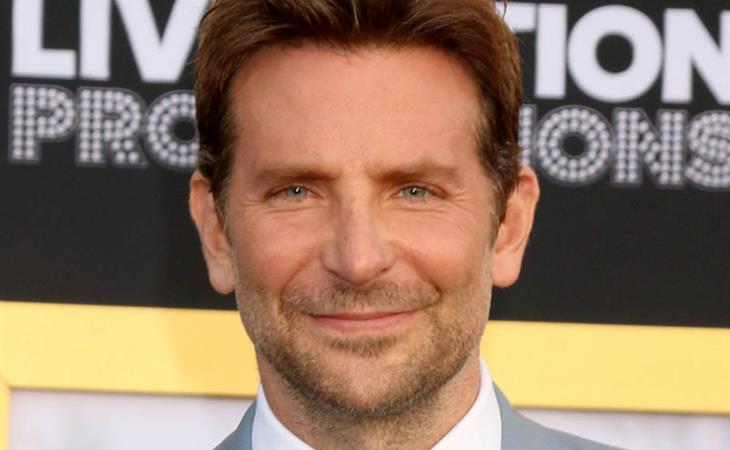 A Star is Born is a classic Hollywood story, the kind of story that Hollywood loves about itself: when one star rises, another must fall. I don’t care if you yell at me about this being a spoiler – because it’s not a spoiler, it’s a story as old as time. And last night the story came home. A Star is Born, the Hollywood premiere. At the Shrine Auditorium, former home of the Oscars, the Grammys, and the Emmys, a site that has seen the birth of so many stars and, also, the extinguishing of too many stars. All of that must have been on Bradley Cooper’s mind as the first time director of the fourth version of A Star is Born, presented by Warner Bros, one of the original Hollywood studios. There are layers and layers of Hollywood all over this movie. You could make a movie about the making of this movie. And another movie about the Oscar path of this movie.

Which, as you know, has already started and will likely dominate Coop’s life until February 24, 2019. I mean, sure, first it has to open next Friday and make a lot of money. Which will only help its campaign. So far, they’ve run an amazing promotional campaign. I’m curious to see how it will continue to build through award season. Because we haven’t yet gotten to the standard award season profiles, the cover interviews with The Hollywood Reporter and Variety (this usually happens two or three weeks from the Oscars), and the roundtables and the Oprah interviews and, and, and, and, and. If the public gets behind ASIB the way they’re hoping, does the strategy change? Do they ride that wave and let the popularity of the movie carry them all the way to the big show? Or do you go even harder, and fuel the public’s obsession with more content? (Peter Kavinsky Noah Centineo styles)

And how long can Coop keep this up? The relentlessness of an Oscar campaign is exhausting in its own peculiar way. You have to keep absorbing other people’s energy. I’m not saying this is as difficult as mining. But it’s the soul that has to run the marathon during these stretches. That’s why so much good gossip happens along the way.

So far, though, he’s doing his job, a very good job. Which makes it easy for other people to do their jobs – the marketing teams that are handling this rollout, and the press that is reporting on it. Here’s another story about Danielle Graham, the host of etalk, who is my interview idol. Danielle interviewed Bradley and Lady Gaga at TIFF a couple of weeks ago. It was a pretty emotional discussion, Danielle started by asking a question that made Gaga cry (“what would that ‘young girl from New York who wanted to be an actor’” think of what you’re doing now?). To lighten the mood, Danielle decided to take a different angle with Coop. It’s always a risk and, as I’ve said many times about Danielle, she’s the best at calibrating exactly how to ask a question, what words to emphasise, and how to land a delicate question with the best results. The question was…

So there’s been so much Oscar buzz about your performances and the movie, and I know it’s still early and maybe you don’t want to talk about this yet but … let’s just say, Bradley, that you do win an Oscar… and now you have the trophy and you take it home…

Where would you put it? Like… are you going to put it next to your Razzie?

That’s GOOD, right? She makes it look so easy – it’s not easy! It’s just as not easy as the time she told Channing Tatum he might not be good at anything. Like Channing and Jonah Hill, Coop and Gaga really enjoyed the question. They laughed right away. And then Coop started wondering aloud about his Razzie (it was for All About Steve) and whether or not they actually sent him a trophy. He played. This is a really, really long game though. How will it look in January? 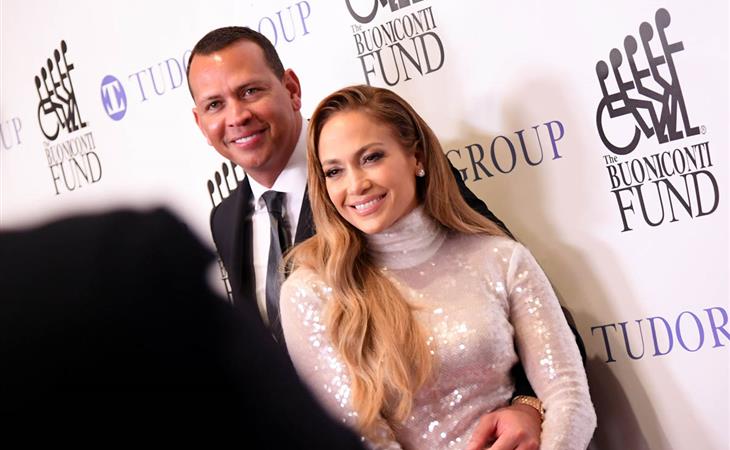