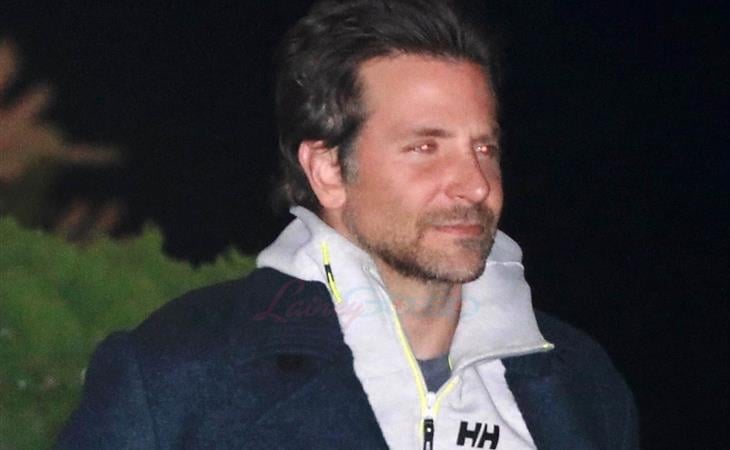 Of 2019, I mean. Tonight Bradley Cooper will receive the director of the year award to kick off the Palm Springs International Film Festival. It’s a big event on the award season calendar because there are a lot of Academy voters who live in Palm Springs (a lot of fusty ones) and show up at the Palm Springs gala. This is where several of the major contenders get to audition their speeches. Remember, the Oscar nomination voting period begins on Monday, right after the Golden Globes and fresh off Palm Springs. Bradley, as we’ve seen, has been low-key on the campaign circuit, working behind the scenes with personalised messages instead of showing up at high profile events. This, then, right out of the gate in the new year, is his chance to make a major push and increase A Star is Born’s lead over the others. And it’s key too because Alfonso Cuaron is also receiving an award in Palm Springs. Many consider Alfonso to be the favourite in the Best Director category even though Roma is a Netflix film.

So, as Joanna asked me this morning, do you think Lady Gaga will show up in Palm Springs to support her director? And to remind us that “there can be 100 people in a room and 99 don’t believe in you” but one Bradley Cooper believed in her? Gaga’s Vegas residency is conveniently dark until January 17 so she technically doesn’t have anything on her schedule tonight. In fact, Gaga’s residency conveniently doesn’t conflict with any of the major award show days – the Globes, the Critics’ Choice, the SAGs, the Grammys, the BAFTAs, and the Oscars. As IF they would f-ck up that scheduling.

Here’s Coop out last night for dinner in Malibu. That hair looks like it’s growing out. That beard is too. Is… the Jackson Maine on his way to award season?!? 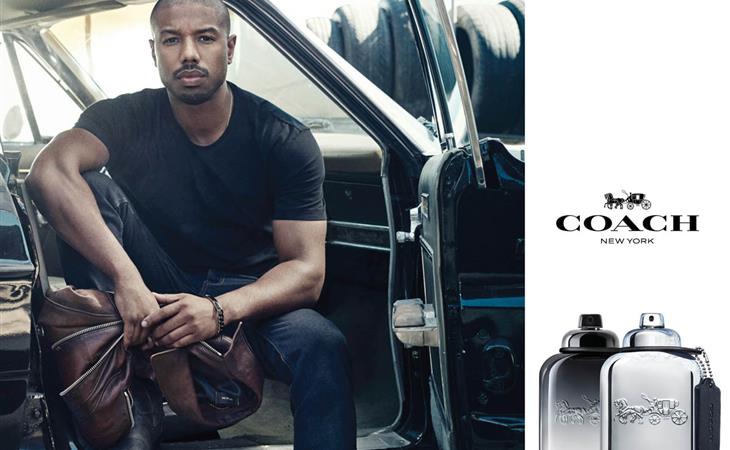