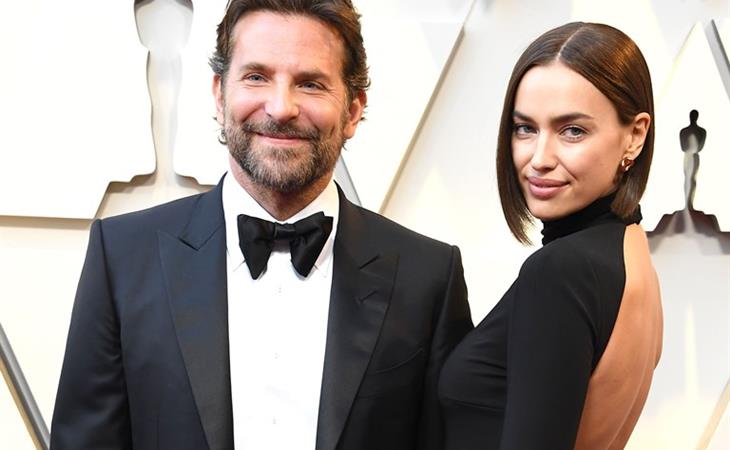 Even though there were rumours all last week from multiple entertainment outlets about Bradley Cooper and Irina Shayk’s relationship, it was PEOPLE that officially confirmed that they were over. PEOPLE has been reporting more details this week – I’m wondering now if it’s because Bradley and Irina will be their new cover story; we should find out tomorrow when the issue is revealed.

Anyway, here are the two PEOPLE Coop-Irina exclusives that are making the rounds:

First, that he was “emotionally absent” when he was working on A Star is Born. As I wrote last week when PEOPLE broke the news of the split, that’s been Coop’s whole brand for the last year: he’s an obsessive filmmaker, dedicated to his craft, so talented as a director that he earned so many Oscar nominations his first time out behind the camera. What toll does that take on a relationship?

According to PEOPLE, after award season, he spent as much time as he could with Irina and their daughter, but the bones of their relationship had changed and, obviously, they couldn’t rebuild the magic. Imagine if a woman became so consumed by her career, her work, that her family fell apart? WHERE ARE HER PRIORITIES, THAT GODDAMN PIECE OF SH-T BITCH!

Today, PEOPLE is following up with a story that involves Lady Gaga. Here we go.

A source tells PEOPLE that the “rumors about Bradley and Gaga having a love affair didn’t help especially with his constant travels [promoting the film]”. Understandable. But then there’s this:

The insider adds, “He has a huge and overwhelming connection to Gaga but whether it becomes a real love story in their lives for all the world to see is premature, and it’s difficult to speculate at this sensitive time.”

Sounds like this source is motivated. This source wants to give the people some hope that Jackson Maine and Ally can be for real. Below the surface though, I wonder, if there’s more. PEOPLE, as we know, is celebrity-friendly. Super celebrity-friendly. And they wouldn’t actively want to piss of a celebrity as big as Bradley Cooper –or, rather, his publicist.

PEOPLE came through with the confirmation that Bradley and Irina had split late last week – with confidence. Whoever gave them that information would be deep in the know. Now they’re padding that scoop with more insider details. Where is it coming from? Team Cooper or Team Shayk?

If it’s Team Shayk, well, yeah, it makes sense that there might be some messaging there perhaps to build public sympathy. If it’s Team Cooper though…

How does this benefit him to have his personal business making headlines? Celebrity publicists will tell you that that’s not what they want (or at least pretend that that’s not what they want). Unless, you know, they’re laying the groundwork for something in the future. Is that hope, again? Or … is it a diversion? If you’re baiting the tabloids and social media into believing in Coop and Gaga, they won’t be looking at anything else, right?

And to make it all even more interesting, Christian Carino, Gaga’s ex-fiance, liked one of Irina’s Instagram posts. Does that mean anything? I don’t know if that guy took it well, the fact that Gaga didn’t want to marry him anymore. Which makes him, for legit gossip, pretty unreliable. 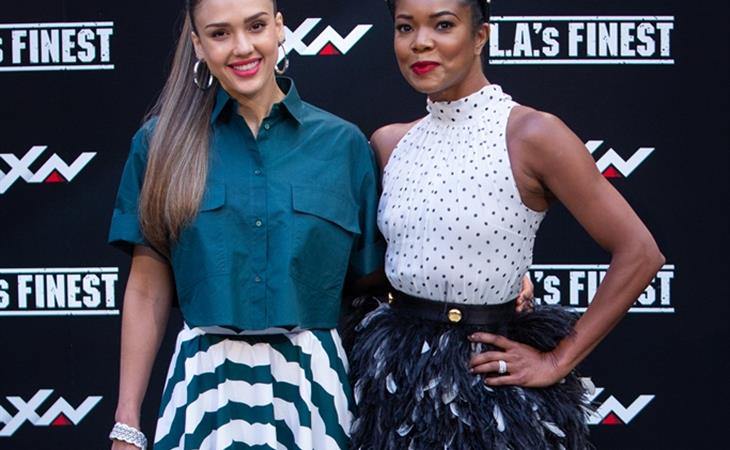 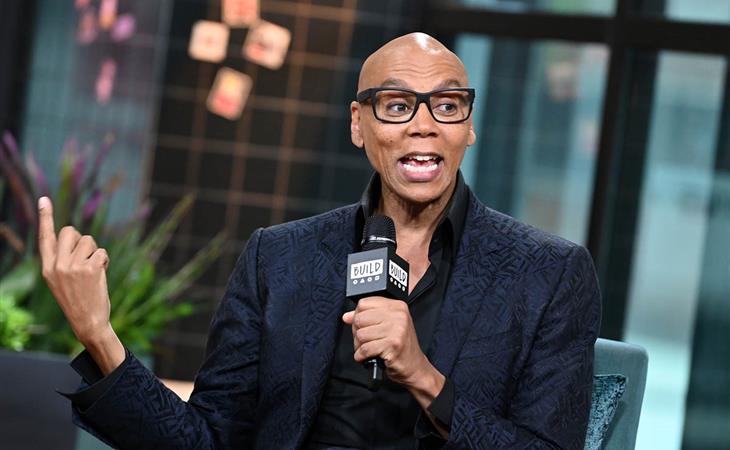