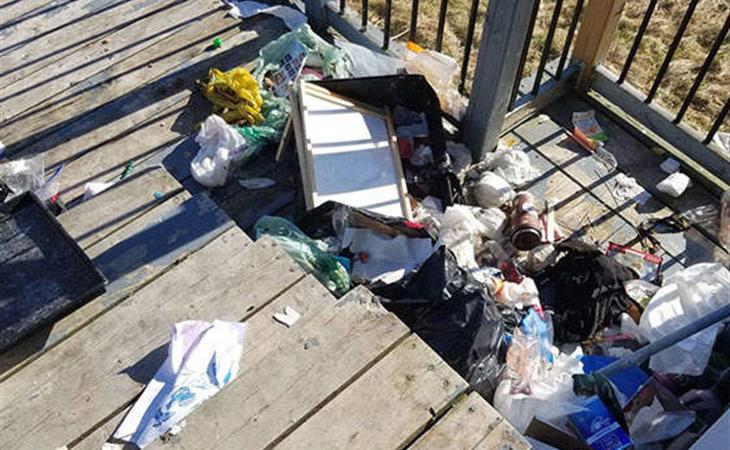 On this week’s episode of What’s Your Drama, Sasha tells me what I looked like when I was interviewing Yara Shahidi and Charles Melton for The Sun is Also a Star. I am not ashamed. Each and every one of you would have behaved the same way. Also, we explore a Sliding Doors situation for a woman who is crushing on her husband’s sister’s boyfriend. And what happens when you have a friend who always makes you feel when you’re talking like she’s Jennifer Lawrence and you’re profiling her for Vanity Fair.

Oh my God, finally. Day after day I have to listen to story after story about people with Very Good Boys and Girls who help them out around the house, and do clever things like ride skateboards or load the dishwasher. Their dogs are assets to them – and I have never been able to relate. Because I have two Very Cute Boys who have no skills other than yelling at people for no reason, pushing me off the bed, and demanding to be fed. Finally! Finally someone has joined me in the community of people with dogs who only care about themselves. Brick, clearly, has no regrets over sucking at his one job. Please note, Brick is part beagle. I truly understand how this works. Also…holy sh-t, those bears are smart. (Dlisted)

I get it that a lot of people are mad about Game of Thrones. As Sarah’s already written, as I’ve written, they’ve abandoned character development and storytelling for Things Go Boom and Bloodshed. But a petition demanding a mulligan? This is ridiculous. It won’t go anywhere – thankfully – but this kind of fan entitlement and it certainly doesn’t encourage creative freedom. (Cele|bitchy)

This is exactly the kind of outfit I expect to see on Chloe Sevigny – and I’m not mad at it. Has Zendaya worn a better shorts suit? Yes. Are we supposed to think the exaggerated arms and shoulders here are “pretty”? No. We’re supposed to notice that it’s weird. And some of us will appreciate that it’s not the same as every other suit jacket. I do.  (Go Fug Yourself)

People are sharing their “worst well-intentioned romantic gestures”. My husband, Jacek, could be a world record holder in this competition. Here’s an example: on basically our first date – yes, we f-cked on our first date – he put in some real effort, he made spaghetti, it was good, we had sex. Then I woke up because the spaghetti made him fart, all night. And the door was closed. So basically I was hotboxed. (Pajiba)

Jennifer Garner and her boyfriend, John Miller, have been quietly dating for about six months now, right? I’m not googling it. I feel like my time gauge on this one is accurate. Some celebrity relationships feel like they’ve gone on longer than they have. With others you can’t believe how long it’s been because it seems like they just hooked up yesterday. These two? Six months feels like six months. I wonder if that’s a metaphor for anything. (TMZ)

Do I want to take a quiz that will tell me which sneakers I should buy as determined by the kind of ice cream cone I would order? OF COURSE. But I vehemently disagree with the results. Fila Disruptors? Really? I mean I like the name…but I do not see myself in those shoes. (Buzzfeed) 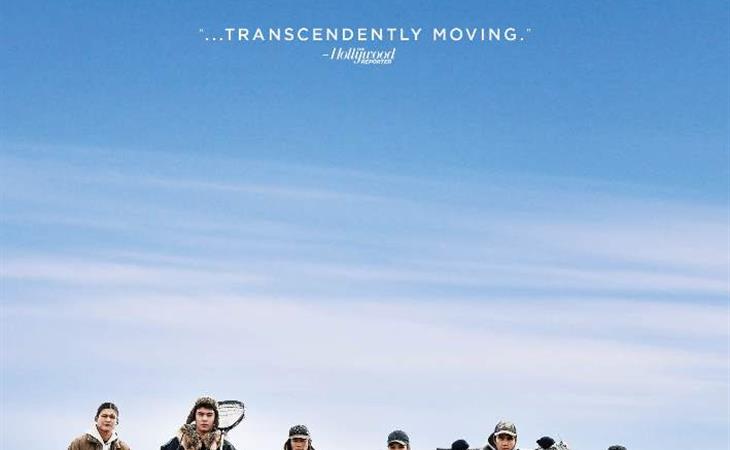 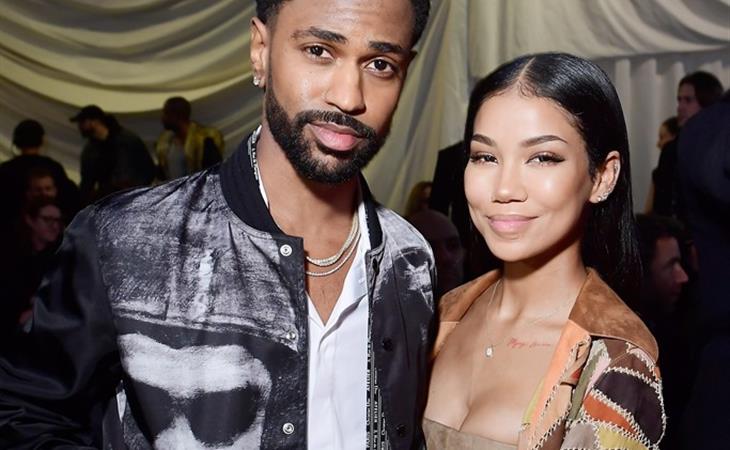 Are Jhené and Big Sean back together?