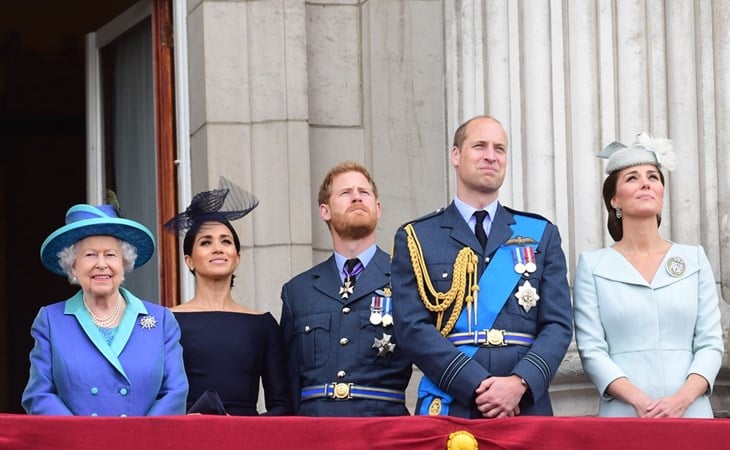 Oh look. A British royal commentator who actually has a different point of view from the usual noise and is saying that perhaps the royal family could have been more flexible about Prince Harry and Meghan Markle. (Cele|bitchy)

Netflix’s College Admissions Scandal is ready and will be released on March 17. A trailer is now out. I’ll watch. But I know Duana will STUDY it. What I have studied is Duana’s piece on it when it initially happened and so of course what I’m most looking forward to is her assessment of the documentary after she watches it. (Dlisted)

This is Gwen Stefani at the Anchorman premiere 16 years ago. And it’s definitely of the time, as the Fug Girls point out. But also, it’s of Gwen Stefani… of all the time. She wore this in 2004. She could wear it today. If I wasn’t looking at the date, I wouldn’t have been able to tell when this was taken (Go Fug Yourself)

Meghan McCain wants the COVID-19 vaccine and she was criticised for complaining about not getting it soon enough. Now Conan O’Brien is weighing on his vaccine schedule and… people aren’t having the same reaction. Which is to say that he’s in no rush because other people need it sooner. Which is probably how most of us out there feel. Would I like the vaccine? F-ck yes. In Canada our vaccine situation is sh-t and many of us won’t be vaccinated until September…or later. Which is frustrating, obviously. But there are a LOT of other people who need it sooner. (Pajiba)

A food quiz on a Tuesday! And it’s fried food! This time we’re picking fried food and then that determines how tall we are? Apparently my fried food selections mean that I’m 6 ft 1?! I am farrrrrrr from 6 ft 1, lol. I’m 5 ft 3. And I wish I knew what a 5 ft 3 fried food menu looks like. (Buzzfeed) 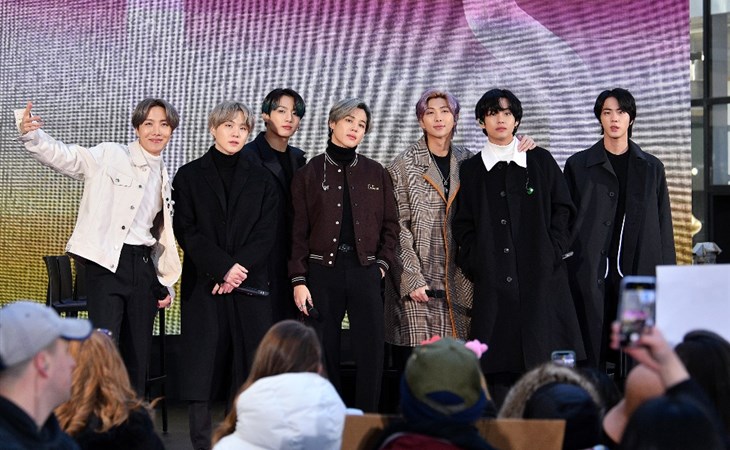 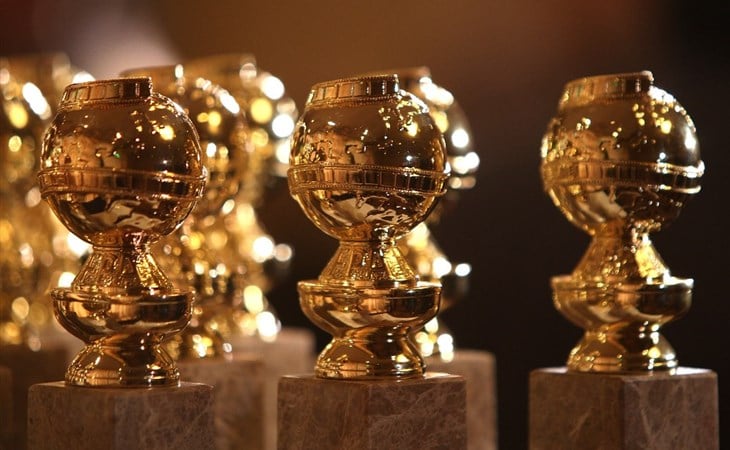