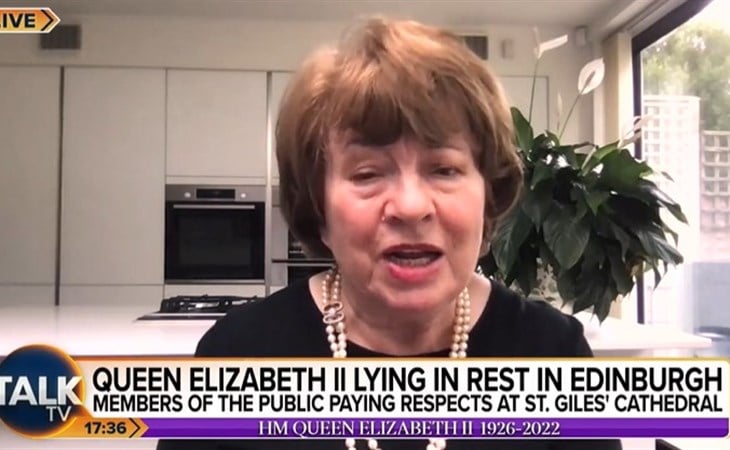 In yesterday’s open, I wrote about royal media coverage and how some British royal reporters are getting it so wrong and so often that their fallacies are informing public opinion about Meghan Markle – which is a total betrayal of journalistic standards. Angela Levin is one of those people…and she was called out for this, finally, on UK television this week. Very satisfying. But the problem is that Angela still has access to the royal family. Very senior members of the royal family, in fact. She’s written a biogrpahy of Camilla, the Queen Consort. Which means that there was cooperation between Camilla’s people and Angela. And what does that tell you? The royal family is actively engaging with conspiracy theories and agents of disinformation. Why?! (Cele|bitchy)

Annnnnddd… we are still talking about Taylor Swift’s “All Too Well” and the short film and what it means all these years later. This is the second time I’ve mentioned it today. This song will haunt Jake Gyllenhaal forever and I’m kinda not mad at that? So there’s the latest: what is the meaning of the red scarf? Does it mean what everyone thinks it means? Is the scarf representing Taylor’s, um, flower? (Dlisted)

The dress that I’m least decisive about from last night’s Emmys is Julia Garner’s. I can’t decide if I’m into it. The hair for sure, super down – it’s aggressively different from all the pretty and safe blonde hairstyes parading up and down the carpet. The issue for me is probably the window diamond cut-out and not because it’s weird because I like weird… but it’s making me want to see inside the window, like it’s an anatomy chart, which is a mind-f-ck that I’m too tired to process right now because I haven’t slept since Sunday. Would I feel differently about it if I was well-rested? (Go Fug Yourself)

Quinta Brunson and Sheryl Lee Ralph won their first Emmys last night but Abbott Elementary did not win in the comedy series category. Still, as Duana wrote this morning, it’s a show with enormous potential and there’s only been one season. Is this the last great sitcom to hit 100 episodes? (Pajiba)

Yesterday our site manager, Emily, emailed me a link this article and told me that “this is beautiful work”. It is indeed. I don’t want to spoil the work for you. Just trust me that I’m not sending you somewhere shady and enjoy what happens next. Or maybe you won’t enjoy it because you will be choking on cheese. But in a good and gossipy way, I promise. (Gawker) 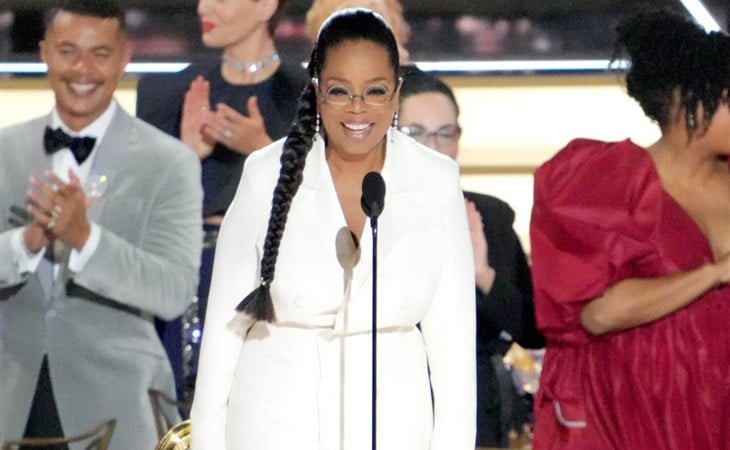 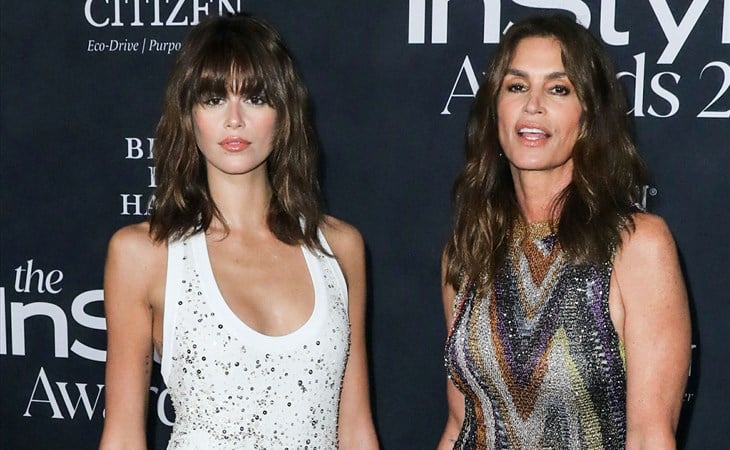