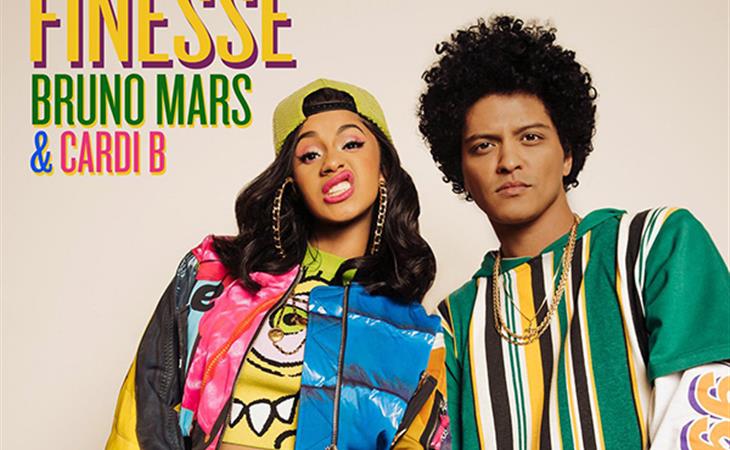 Justin Timberlake released a video today for his song Filthy. It’s the one where he seems to be mansplaining to an audience full of Asians how to do robotics. JT wanted it to be the music event of the weekend. And since it’s Golden Globes weekend, he’s cock-jacking his wife’s Golden Globe nomination shine. Cock-jacking is JT’s thing. Every time it’s someone else’s turn, he shows up and starts flailing his arms and legs around like ME ME ME ME ME.

What do you call it when a cock-jacker gets cock-jacked?

Because the video that people are actually talking about today (continued from yesterday) and probably all weekend is Bruno Mars' Finesse remix featuring Cardi B. It’s a throwback, a reverent homage to In Living Colour that’s bringing fresh funk and happiness to everyone who’s watched it – which is everyone, multiple times. I know you’ve seen it already…but here… do it again.

This is the video JLO is talking about and reminiscing about: 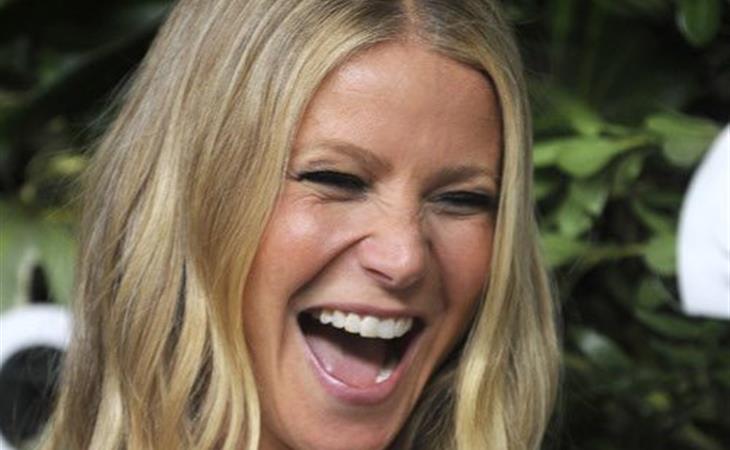 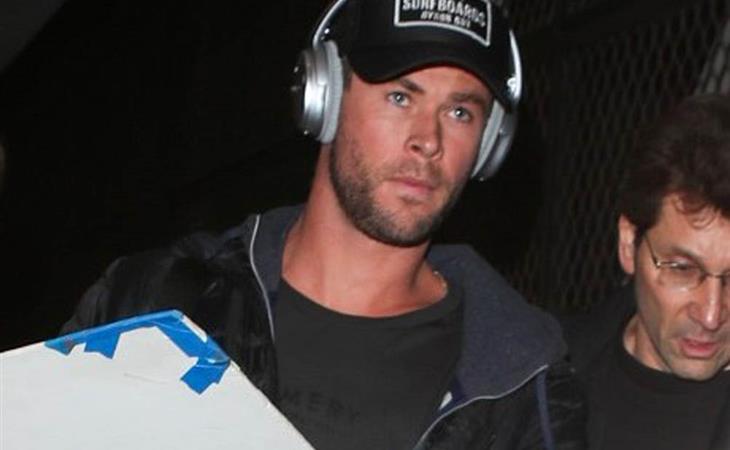