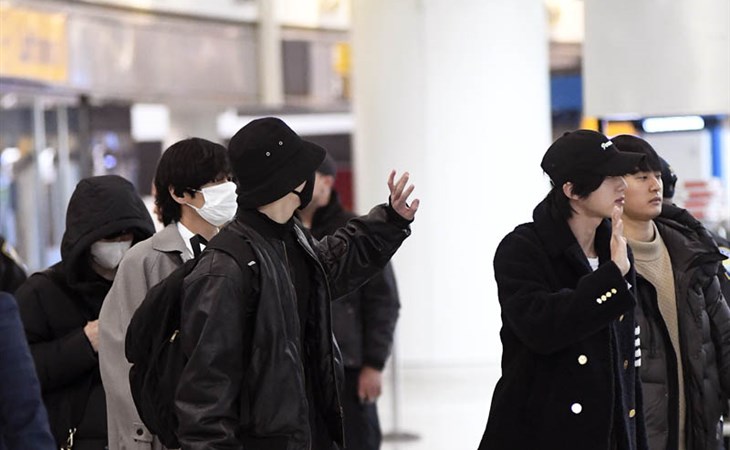 I’m not f-cking ready and I’m not even technically a member of the BTS ARMY. My friends are As IF-ing me right now because all I ever do, every day and multiple times now for weeks, is text them or make them come over and talk to me about BTS. The album, Map of the Soul: 7, comes out tomorrow. By the time you read this, if it’s afternoon on Thursday, February 20, they would have probably crashed TikTok with a 30 second preview of their new song, making them “the first artists to ever introduce a single to the world using the short-form video app.” From there, ARMYs will swarm TikTok with their own videos. And those videos will then make it onto Twitter. And that’s before they appear on The Today Show tomorrow morning for an interview just hours before the album drops. When the album drops, and then the video, if it isn’t already, it’s going to be complete mayhem. You think I’m exaggerating. But pre-orders have already topped almost four million worldwide. Remember, this is the band that tied The Beatles with three number one albums in one year. Their upcoming tour sales have already surpassed Ariana Grande and Taylor Swift. Last year they brought in $4.65 billion for the South Korean economy. And most of that money is coming from international fans.

The Bangtan Boys are, by every benchmark in the music industry, THE BIGGEST ARTISTS IN THE WORLD. And I’m telling you this because in the Western world, this is not an accepted fact. For some reason, they’re not in regular radio rotation in the West. Which means many in the West barely know their names. They’ve surpassed every One Direction achievement and people can still name Harry, Zayn, Niall, Liam, and Louis but not be able to tell the difference between RM, Suga, j-hope, Jin, Jimin, V, and Jungkook.

Perhaps that’ll change after Map of the Soul: 7. Bangtan landed in New York City today ahead of their Today Show appearance. And, naturally, they are currently trending in multiple ways across social media, especially Twitter, because more details have been released about the album. Most people are especially excited that “Friends”, one of the new tracks on the album, is a new song from V and Jim (Vmin is how ARMY refers to them) about their friendship.

All of the members of BTS are close. They live together. They travel together. They do online reality shows together. They’re very tactile, more tactile than their Western counterparts in how they show affection. If you want an antidote to North American toxic masculinity, it would be BTS. They are constantly hugging, and holding hands, and lying on top of one another, and saying “I love you” to each other. Between the seven, though, understandably, certain members are tighter than others. Taehyung aka V and Jungkook, being the two youngest, have always had a special bond. But V and Jimin are also a bonded unit. This is why “Vmin” is currently blowing up on Twitter.

For the uninitiated, here’s why people are freaking out – they’re pretty f-cking cute:

Look at the numbers on that “Vmin” hashtag though. BTS brings in massive activity on the platform. The Tonight Show, The Today Show, and James Corden’s show have all benefited this week from their respective announcements about BTS. Vox published an article about the billion dollar BTS industry today. TIME posted an article about underrated BTS songs yesterday. MTV.com is on it too with a piece about their mythology. The Ringer is thoroughly breaking down every BTS era. Everywhere online, people are trying to cash in on the BTS boom.

But, again, I come back to that Western perception. Why are they still by and large treated like a novelty act?

This is not a novelty. This is seven members, seven years, seven albums. Map of the Soul: 7 is going to be a monster, hitting numbers that maybe, maybe, only one or two Western acts can even come close to. Put some respect on Bangtan then. And also, beyond the music, get ready for a whole new style direction, as in hair and makeup and clothes and accessories. You’re about to find out what the new spring fashion trend is tomorrow. 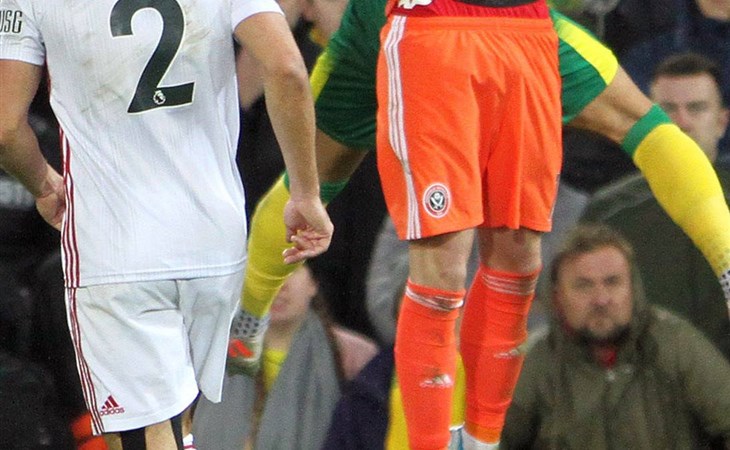 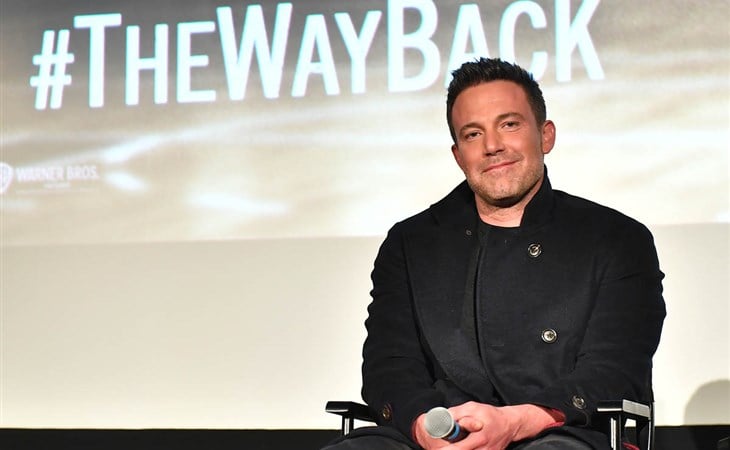