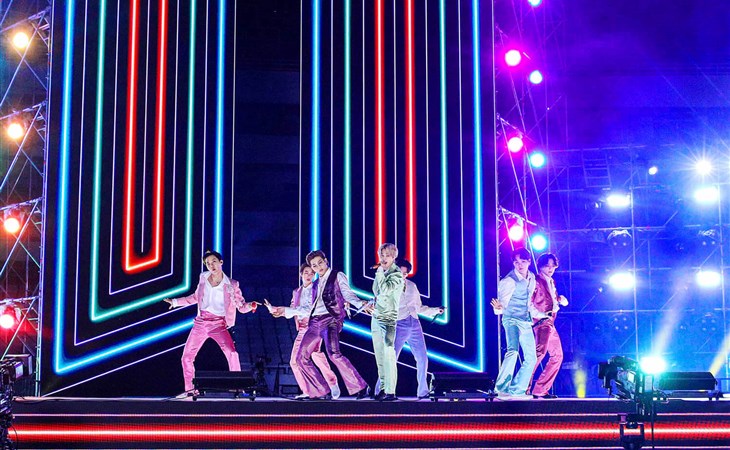 I laughed at the Fug Girls mention of that “speckled notebook” and Gossip Girl. And also… did you ever use notebooks that looked like that? I totally would have if they’d sold them where I’m from. Then there are Bella Hadid’s pants which…I like the fit of them but the print, yes, leaves something to be desired. Duana would squeal at the namechecking of Sassy though. (Go Fug Yourself)

What’s Christmas if there’s no family drama? Even if many families couldn’t be together at Christmas, as we’ve been doing all year, we’re taking that sh-t online. Which, to be fair, was happening before the pandemic anyway. This year’s messiest Christmas on Twitter title belongs to Iggy Azalea because she decided now would be a good time to call out the father of her child for being a cheater. Which hopefully will not be a Christmas surprise for her baby when he’s old enough to google himself. (Dlisted)

My Netflix algorithm keeps serving Tiny Pretty Things at me every time I finish an episode of Bridgerton and now that I’m done Bridgerton, I was seriously considering it but this review by Mae Abdulbaki has pretty much shut that down. I’ll watch Centre Stage (again) instead. (Pajiba)

If you’re a regular viewer of the Queen’s Christmas speech, you’ll know that the photo selection on her desk has been a topic of conversation over the years. This time there was only one photo – and that decision in and of itself is curious: is one not encouraging any talk of playing favourites and whatever controversy might arise from who’s included and who’s not included? Imagine if Prince Andrew was up there? (Cele|bitchy)

Why BTS can do small and intimate just as well as the band can pull off big and extra, an excellent essay by Lenika Cruz. (The Atlantic) 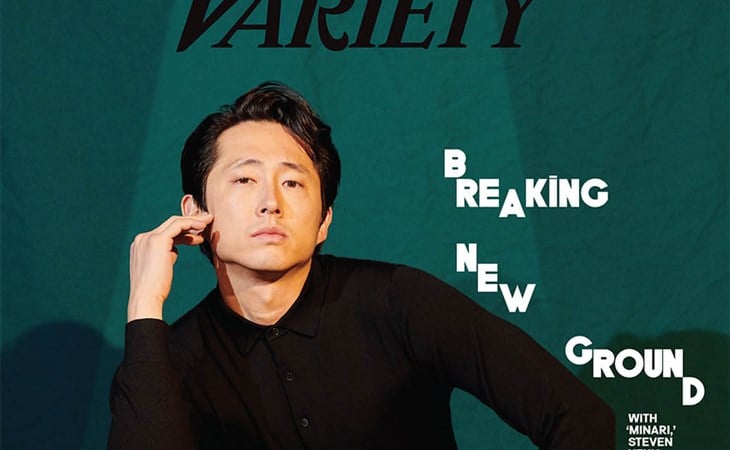 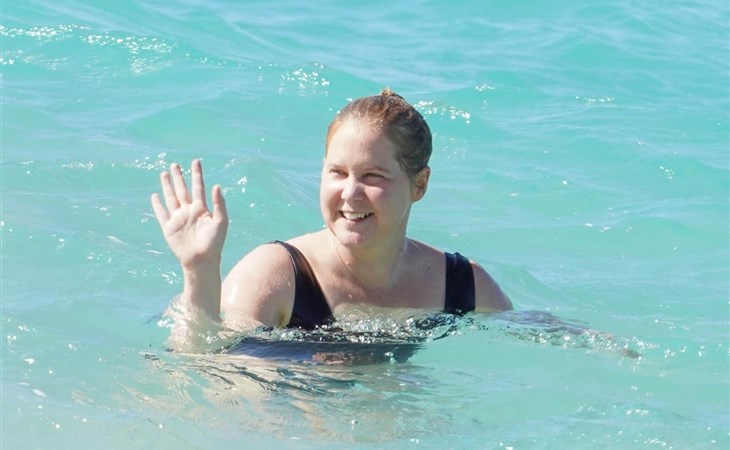