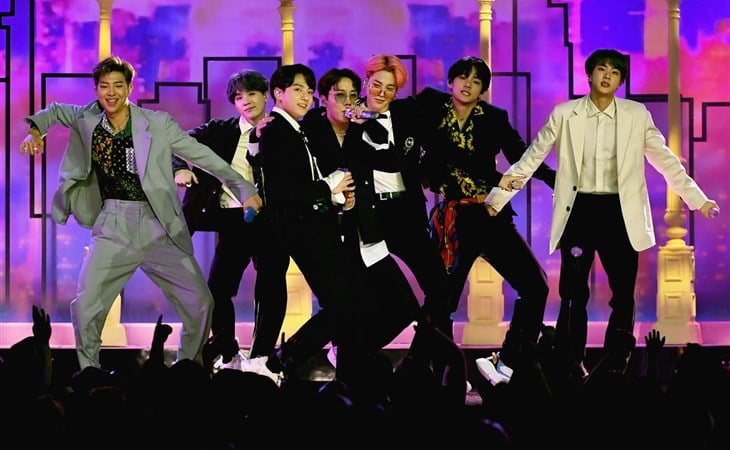 BTS is Returning to America

Before we get to what BTS is up to now, because as we’ve established, this band never f-cking stops, I just want to show you why I felt seen on Twitter this weekend.

Here’s what was trending worldwide on Sunday afternoon:

That’s right – the two most dominant cultural forces in my life right now, BTS and It’s Okay To Not Be Okay, were all over Twitter. That’s right, a series on Netflix that’s getting virtually no promotion outside of South Korea has found an international audience and we are OBSESSED. And I’m not just nagging you about this show because it’s the only thing on my mind (that’s partly the reason) but because it’s SO GOOD; the writing, the acting, the cinematography, the humour, the wardrobe, and my god, the f-cking chemistry between the two leads is… well… it’s the sexiest onscreen relationship I’ve seen all year. And all they really do is eye f-ck each other. Get over your aversion to subtitles and get on this sh-t. You will not be okay, and that’s okay.

But back to BTS…

Following the announcement of the MTV VMA nominations last week, MTV has now confirmed the first group of performers at the ceremony to be broadcast on August 30 from Brooklyn with “limited or no audience” in attendance. To be honest, I’m not sure that’s going to stop BTS’s ARMY now that they know that the band will indeed be in America. You’ll recall, that was the question I asked a couple of weeks ago when BTS was booked to perform at the iHeartRadio Music Festival on September 18 and 19. Looks like RM, Jin, Suga, j-hope, Jimin, V, and Jungkook will be spending at least three weeks if not more in the United States to kick off another comeback. Because they also just revealed this weekend that their new English-language single, scheduled to drop on August 21, is called “Dynamite” and they’re clearly making an all-thrusters push in support of it in North America to contend for the Song of the Summer.

It is expected then that the VMAs will be the first time BTS performs “Dynamite” in the west. So far, there’s been no word on whether or not they’ll showcase the new song at home in South Korea first. Chances are they’ll do “Dynamite” again for iHeart, and that’s a shot fired because it’s basically like saying to iHeart…

The f-cking song is in English so NOW ARE YOU GOING TO PUT US IN ROTATION?

When I wrote about iHeartRadio using BTS for clout a couple of weeks ago while not promoting the band's work across their platforms, I noted that that BTS is always, always about strategy – they’re not here to do any western media companies any favours. That was almost a week before the band made the announcement about their new English song. So they had an ace in their back pocket, ahead of the game, ready to use iHeartRadio and now the MTV VMAs. Advantage Bangtan.

As is customary, BTS has now unveiled a full schedule for “Dynamite” promotion. Next week they’re releasing a series of teaser photos ahead of the song drop. A teaser for the video is coming two days before. The day before there will be some kind of YouTube live event ahead of the full video release. That’s just one of two planned videos for “Dynamite” which will have a “B-side” video. And they’ll be doing interviews on MTV and on The Today Show on NBC. Here’s the detailed plan:

This, however, doesn’t include the other projects they have going on. On August 20, their new reality series, In The Soop, premieres on Korean television and online for purchase via their WeVerse app.
“Soop” means “forest” in Korean and the seven members filmed it at a lake house in Gangwon, Province in South Korea. This seems to be an extension of their travel series Bon Voyage where they have in the past spent time sightseeing and bonding in Northern Europe, Hawaii, Malta, and New Zealand. So, basically, it’s self-care TV. For them and for their fans. I never knew that watching seven artists camping and cooking for themselves and being best friends was a stress reliever but here we are. Here’s the new trailer for the series:

That said, the stress with BTS is that it’s impossible to f-cking keep up with their Blood, Sweat, and Tears which is the name of one of their greatest songs – this thing is a masterpiece – but it’s also kinda their brand ethos. I’m attaching the official video, which is absolute bonkers baroque extra (which might actually be redundant since baroque is already extra AF), but also their dance practice video so you can see the choreography for this piece and how exhausting it is. By the end of the rehearsal, they always let you hear how hard they’re breathing, which I always appreciate. Because this sh-t is hard! 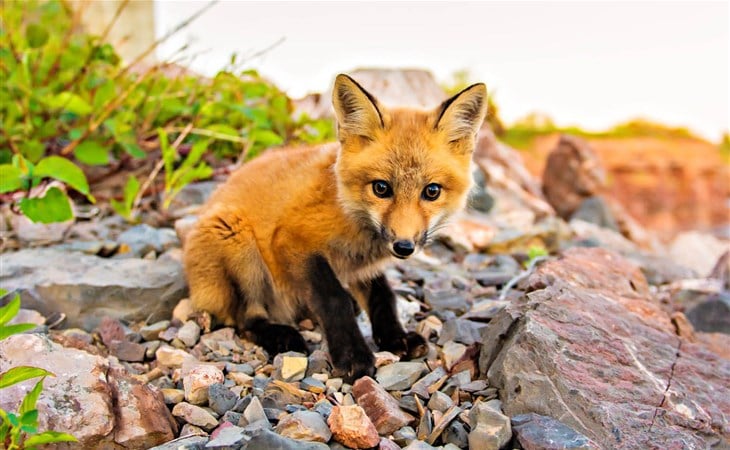 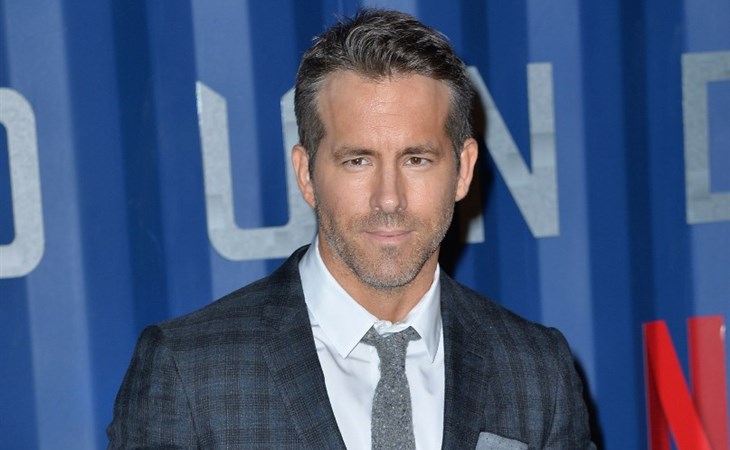