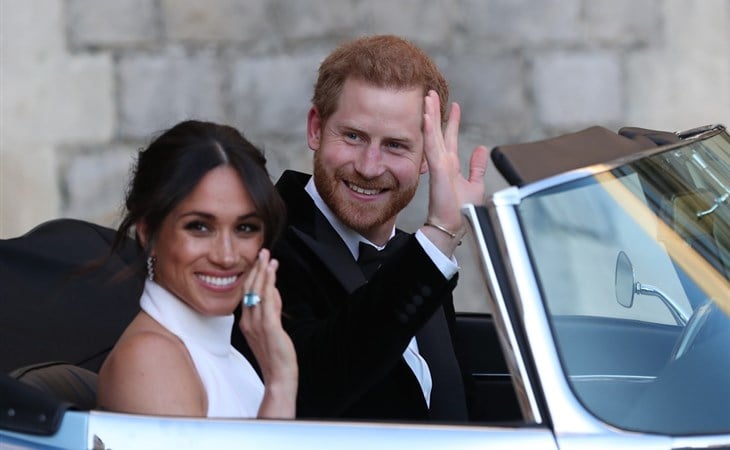 What a week it’s been for Prince Harry and Meghan Markle headlines. On Sunday they announced that they’re expecting their second child. On Monday CBS announced that they’re doing an interview with Oprah for a 90-minute special. All week there’s been speculation about the end of the one-year interim period. And now the confirmation from Buckingham Palace:

Statement from Buckingham Palace on Prince Harry and Meghan, the Duchess of Sussex: pic.twitter.com/uUU6J9SW02

I don’t think there was ever any doubt that the Sussexes, after a year, would not return to the British royal family as senior members. So what people were waiting to hear then was what that looks like, and the result of the negotiations that have been happening behind the scenes which have been ongoing, from what I’ve been told, since at least November, which means that the decisions that were revealed today haven’t just been turned around in a week – although the announcement of them may have been expedited by recent events.

Harry and Meghan peacing out of there means that he’s being asked to return his honorary military appointments and they’ll no longer hold their royal patronages. The patronages? They can do that type of work on their own without the royal seal. The military appointments, though, for Harry, are probably the ones that sting the most. He’s a veteran, he identifies as a veteran, he served for ten years, including two tours in Afghanistan, becoming one of only a few royals to serve during active conflict. The military honours then were seen as rewards for his service, an acknowledgement that he performed his duty, upholding the standards and expectations of both the royal family and the armed forces. In his mind then, those titles weren’t just afforded to him because he’s a prince, he earned them because he’s a prince who went out there and took a risk. Probably, then, this decision by the Queen to take back those honours is a blow. But even still, keeping them wasn’t enough to make him want to stay. Which tells you how untenable the situation must have been for the Sussexes to have chosen this path over a year ago.

It’s worth noting though that despite all the noise today about what Harry and Meghan have “lost”, as the British tabloids are almost gleefully positioning this as punishment, the one “punishment” that anti-Sussexers have been calling for since last year is for them to have their HRH titles and the Duke and Duchess titles stripped. None of that is happening. They don’t use the HRH but the Queen herself refers to them in her official release as the Duke and Duchess of Sussex and that will likely not be changing any time soon – although calls for it will inevitably persist.
Consider this though: if the people calling for the Duke and Duchess thing to be taken away from Harry and Meghan because they’re not working royals, you know who also isn’t a working royal? Prince Andrew, and he actually uses the HRH and is still the Duke of York. He also was friends with the dead rapist pedophile Jeffrey Epstein and one of Epstein’s victims allegedly was trafficked to him. So. You know. If he’s still an HRH and a Duke, nobody is going near Harry and Meghan’s titles. It’s Andrew’s birthday today, by the way. The royal social media account sort of wished him a happy birthday – which was the story on social media, with the Queen getting criticised for it, before the news about Harry and Meghan was released. Somehow the Sussexes are always there to throw under the bus whenever the British royal family needs a redirect:

#OnThisDay in 1960 The Queen was safely delivered of a son, the first child born to a reigning Monarch since 1857.

ðŸ“·Her Majesty is pictured holding Prince Andrew in 1961 on the balcony of Buckingham Palace, alongside The Duke of Edinburgh, Princess Anne and The Queen Mother. pic.twitter.com/Jm2EZGJWOE

As for how Harry and Meghan have officially responded to the news, their statement reads:

“As evidenced by their work over the past year, the Duke and Duchess of Sussex remain committed to their duty and service to the UK and around the world, and have offered their continued support to the organisations they have represented regardless of official role.

We can all live a life of service. Service is universal.”

Some are taking that to be a subtle shot, a little bit of snark at the end of there – that they don’t need titles to be of service. Which…do you think… that line is meant as a very, very subtle callback to a paragraph that many of us now know by heart?

“Diana was the very essence of compassion, of duty, of style, of beauty. All over the world she was a symbol of selfless humanity. All over the world, a standard bearer for the rights of the truly downtrodden, a very British girl who transcended nationality. Someone with a natural nobility who was classless and who proved in the last year that she needed no royal title to continue to generate her particular brand of magic.”

History repeats itself. Out of her divorce from Prince Charles, Diana lost her title but gained financial independence. Harry and Meghan stepping down from being senior royals is also like a divorce, preceded by one year of separation, and in the end he’s lost some military titles but is now financially independent. And they certainly don’t need those titles to generate their magic. The similarities are undeniable. Of course the biggest difference is that Harry has a partner to manage and enjoy this freedom with. Now Oprah has even more to ask them about. 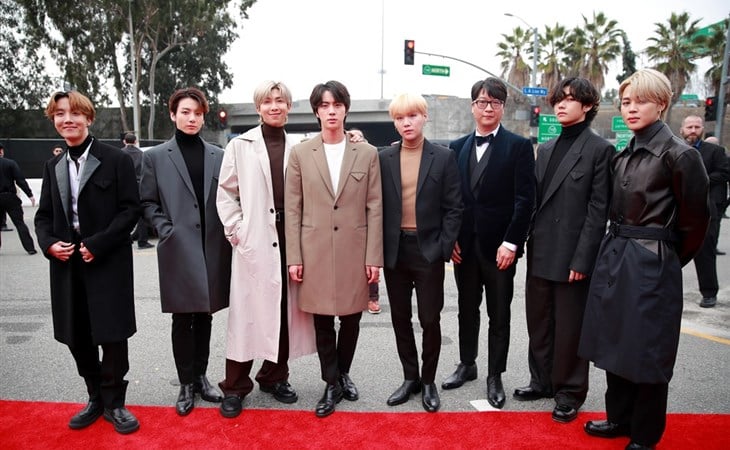