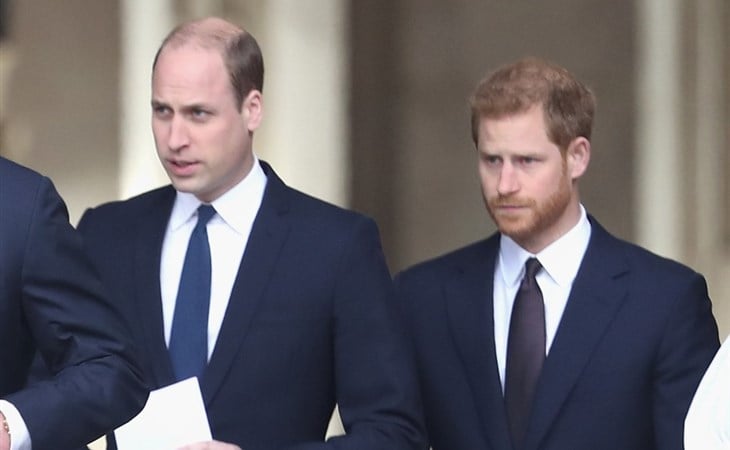 Earlier in the week, the dominant headline about Prince Philip’s funeral was about what Prince Andrew was “demanding” to wear – he wanted to show up on Saturday as Admiral Andy, which would have been an issue for the British royal family because why is Admiral Andy allowed to retain his military entitlements after stepping back from public duty because of his association with the dead pedophile Jeffrey Epstein and others aren’t?

So Buckingham Palace confirmed yesterday that no one will be in uniform …but that’s not the big story. What everyone is talking about, of course, is the fact that brothers Prince William and Prince Harry will not be walking side-by-side during the procession and inside the church. Instead, Peter Phillips will be in between them along the processional route and inside the church, it’ll be William and Peter coming in ahead of Harry and David Armstrong-Jones so now the speculation is that the Queen stepped in to separate William and Harry because they can’t stand to be around each other.

I mean, if that’s really the case, they came up with a decent solution. Peter Phillips is the eldest grandchild of the Queen and Prince Philip. And you’ll note that the Queen and Philip’s children are walking in order of age, so putting Peter in between William and Harry isn’t a record-scratch out of nowhere thing. The rationale holds up, at least for plausible deniability. Which is what happened at the Buckingham Palace briefing yesterday when officials dismissed any “drama”:

“This is a funeral and we are not going to be drawn into perceptions of drama. The arrangements have been agreed and represent Her Majesty’s wishes.”

Whether or not you believe that is another story. And whether they like it or not, there will be a lot of attention paid to William and Harry during the funeral. They’ve made it so that they won’t be side-by-side and even in the same frame sometimes, but many people will be looking for other moments like eye contact and body language. Separating them reduces the possibility of those moments so that as much focus as possible can be kept on their grandfather’s funeral but let’s not pretend that, given the events of the last two years, and especially the last two months, that this won’t be a conversation.

As for the other funeral details, the Queen will apparently be sat alone during the service and she will be masked. Everyone will be masked inside St George’s Chapel – for safety, mostly, obviously, like we’ve seen with entertainment celebrities, it’s another layer of privacy protection.

Will you be watching tomorrow? It starts at 8am ET. My plan is to record and watch later. You? 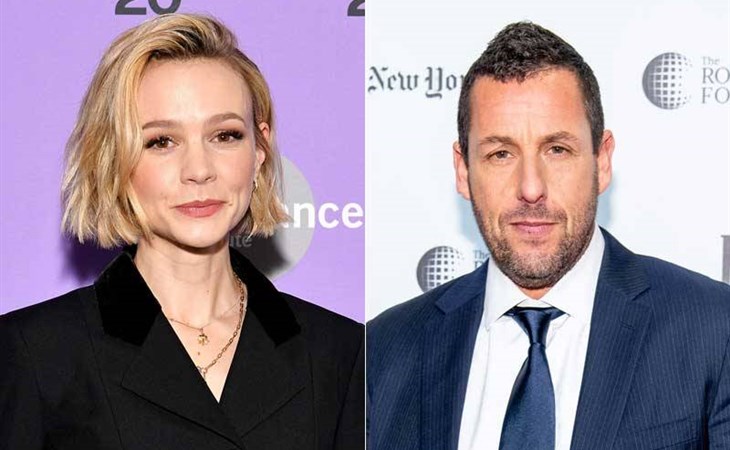