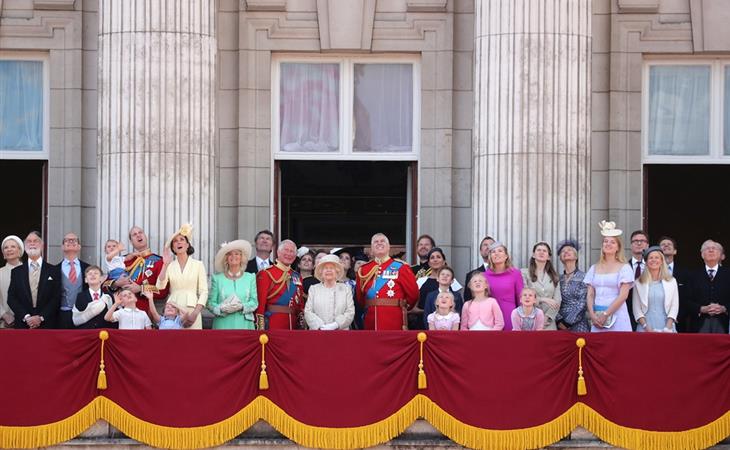 Today in Sure Jan.gif news, Buckingham Palace has issued a statement to The Guardian letting all us peasants know that The Crown does not watch The Crown. It all started on September 7, when The Guardian ran a profile of The Crown and its creator, Peter Morgan. In this profile, a series consultant on The Crown, David Rankin-Hunt, CVO MBE KCN TD, said, “Before taking up the role on The Crown I was anxious to get the approval of the Palace. Which I obtained.” Rankin-Hunt, who worked in the royal household for over thirty years, and so presumably would know people in the palace, then went on to say, “Very senior members of the royal household have said to me, ‘Oh, we love The Crown.’”

Buckingham Palace, however, issued a rebuttal. One does not watch The Crown, one does not endorse The Crown, one does not want one’s subjects to think that one has given The Crown any sort of insight or approval. One is content for the citizenry to enjoy its little amusements, but one does not indulge in such plebian exercises as observing telefilms, one is much too busy with important matters of state, like ensuring one’s precious son is not teased for having inconveniently dead American friends.

Of all the sh-t for Buckingham Palace to comment on, they chose The Crown. I mean, of course they did. They’re never going to say anything about the infinite heinous attacks on Meghan Markle, and they’re not going to do anything about Prince Andrew’s scandal except hold Andrew’s hand and hope if they wish hard enough, it will just go away. All they will comment on is a soap opera they don’t want anyone mistaking for the truth. Don’t worry, BP, no one is mistaking The Crown for reality. The Windsors in The Crown are too functional for that.

This a prime case of Streisand Effect. Maybe some people are credulous enough to think The Crown is a documentary, but I think most of us get that it’s just a soap opera featuring an historic family. Part of the allure of The Crown is that we all imagine what goes on behind closed doors, and here is a $100 million television series playing out our collective imaginings. We’re all anxious to get to the Prince Charles/Camilla/Lady Diana seasons because we want to know not how well it will reflect reality, but if Peter Morgan imagines it as scandalously as we do. We’re comparing The Crown to our own imaginations, not the real royal family. But now they’ve issued an official statement that they do not have anything to do with The Crown, which of course means they’re all watching it. (Thanks to Succession, I now have an image of the Windsors having a Roy family style shouting match after bingeing each new season.) Also I would like to point out that Buckingham Palace will issue official statements on The Crown but maintain radio silence in the face of repeated racist attacks on Meghan, the Duchess of Sussex. Honestly, the royal family should be thanking The Crown. If they’re lucky, affection for the show might rub off on them and keep the monarchy limping along for another ten years or so. 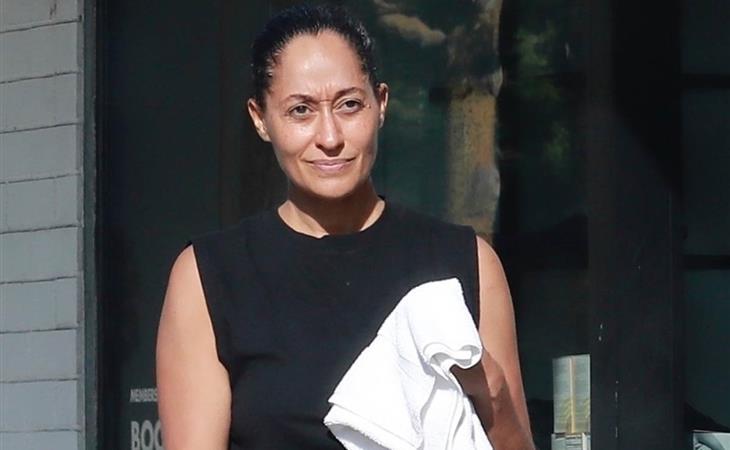 For Your Fitness: Muscles for Menopause