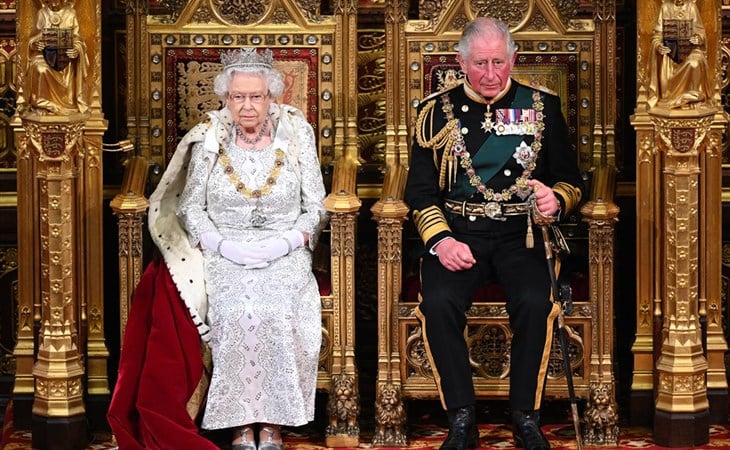 Prince Andrew, the British royal family (sweat) stain, has been the Queen’s biggest problem in years – so much so that her handling of the Andrew scandal has led to doubts about her leadership. Which is why there’s been so much talk about Prince Charles and whether or not his ascension will be accelerated.

This week The Telegraph reported that Andrew was summoned to see his dad, Prince Philip, and Prince Charles at Sandringham on Monday where he was told that “he had to take his punishment” even though Andrew insisted that he was being unfairly treated because nothing has been proven. Shouldn’t he just be allowed to be friends with a (now) dead rapist pedophile and believed when he says he never participated in the sex trafficking and other gross crimes?! F-ck cancel culture!

Anyway, apparently Charles told him that he’d be exited from the public for a long time and Andrew accepted his fate, but the tarnish remains: it’s not been a good look for the crown, and now the priority is to try to move past this dreadful Andrew business and glamourise us all with their specialness again. Charles, certainly, has been coming out of all of this looking as leaderly as he has in years.

“A spokesman from Prince Charles’s office tells PEOPLE on Thursday that there haven’t been any such discussions. “There are no plans for any change in arrangements at the age of 95 — or any other age,” the spokesman says.”

As we know, the royals don’t go on the record often. They prefer not to engage with the rumours. And yet here they are, pumping the brakes on the Prince Charles power story. Is it Charles who’s coming out with this message, not wanting to seem opportunistic at a time when his family is being challenged? Looking thirsty is basically the worst for nobility.

Or is the Queen pulling a Logan Roy and checking her firstborn on his thirst, letting him save face by releasing the statement from his own household but, really, making sure we all know that she’s still the big boss? 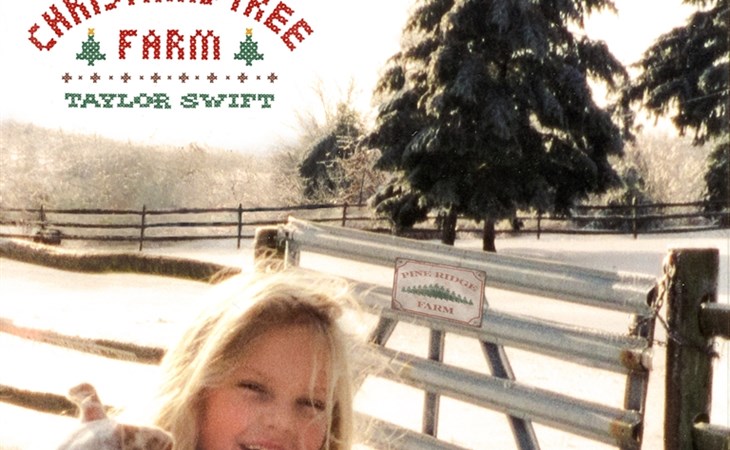 Taylor Swift wants to be Christmas too? 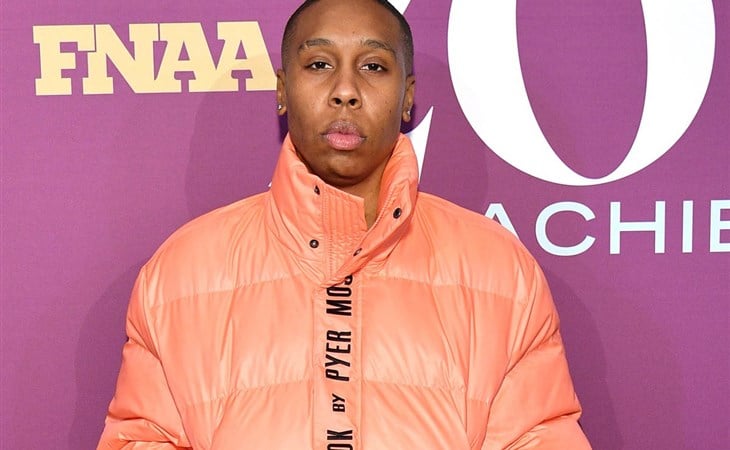