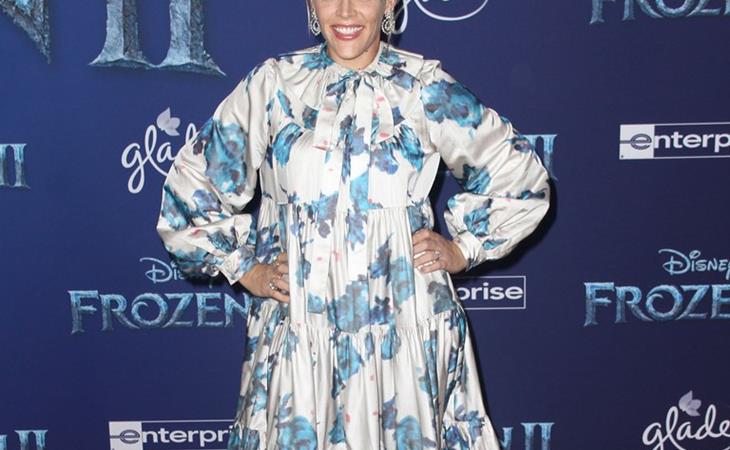 As mentioned earlier, Monday is a holiday in many parts of Canada. We will be dark on Monday and returning on Tuesday.

Reading about Ric Ocasek cutting Paulina Porizkova out of his will made me sad. Then, because I’ve watched too much Dateline and 20/20, a terrible thought came to mind. That made me mad that I’m that kind of asshole who’d go to such dark places. But I feel like I’m not the only asshole who’d go to the dark place. Same thing happened to you, right? It didn’t last because the logic kicked in, but still. I can’t be the only one who went there. (Dlisted)

Dogs are definitely Chris Evans’s advantage in the Best Chris debate. Out of all the Chrises, he is the most closely associated with dogs, and that definitely hits me where I live. Making a dog movie in Hollywood, normally, is looked down upon. I don’t think anyone would look down upon Chris Evans for being in the sequel to Show Dogs, or A Dog’s Journey, or A Dogs’ Prupose (Pajiba)

Maybe it’s because I work in media but does it feel like the media right now is all about Frozen 2? Just me? They’re expecting Frozen 2 to be a big deal because Frozen was so unexpectedly a big deal. I guess that’s why everyone went to the Frozen 2 premiere. Since I’ve not seen the first one and don’t know anything about the story, I can’t tell you if any of the people here are in the movie other than the three main stars. Is Busy Philipps in Frozen? Because she’s my vote for Best Dressed at the premiere. (Go Fug Yourself)

I see what you’re doing here, Kanye West. I see it…and I say NO! You do not get to change your name to Christian Genius Billionaire because you are NOT Tony Stark, genius, playboy, billionaire, philanthropist.  And, frankly, as gifted as Kanye is as a rapper, he couldn’t deliver the line as well as Robert Downey Jr. (Cele|bitchy)

This is an article about politicians but it’s not an article about politics. At least not on the surface. On the surface, we’re talking about how politicians eat on the campaign trail – which is FASCINATING. But of course, food can be political too. What you eat can certainly be political and how you eat, now, is also professionally strategic. (Eater) 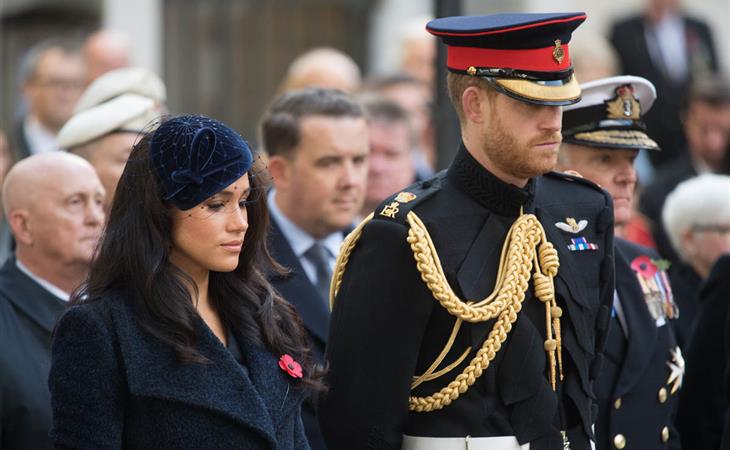 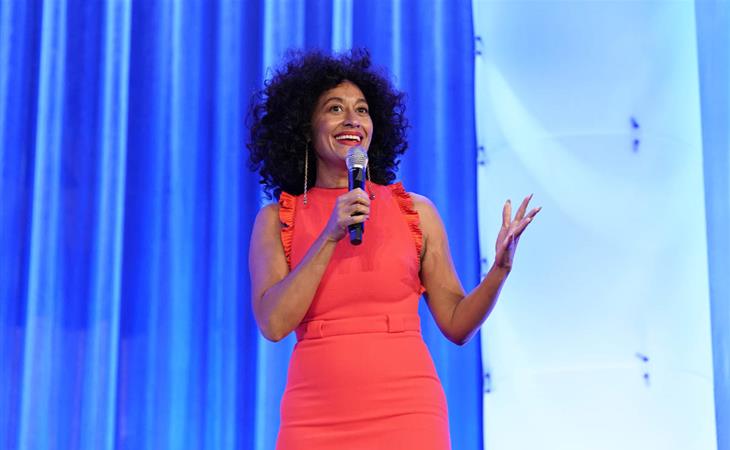